Belle Glade teens getting opportunity of a lifetime 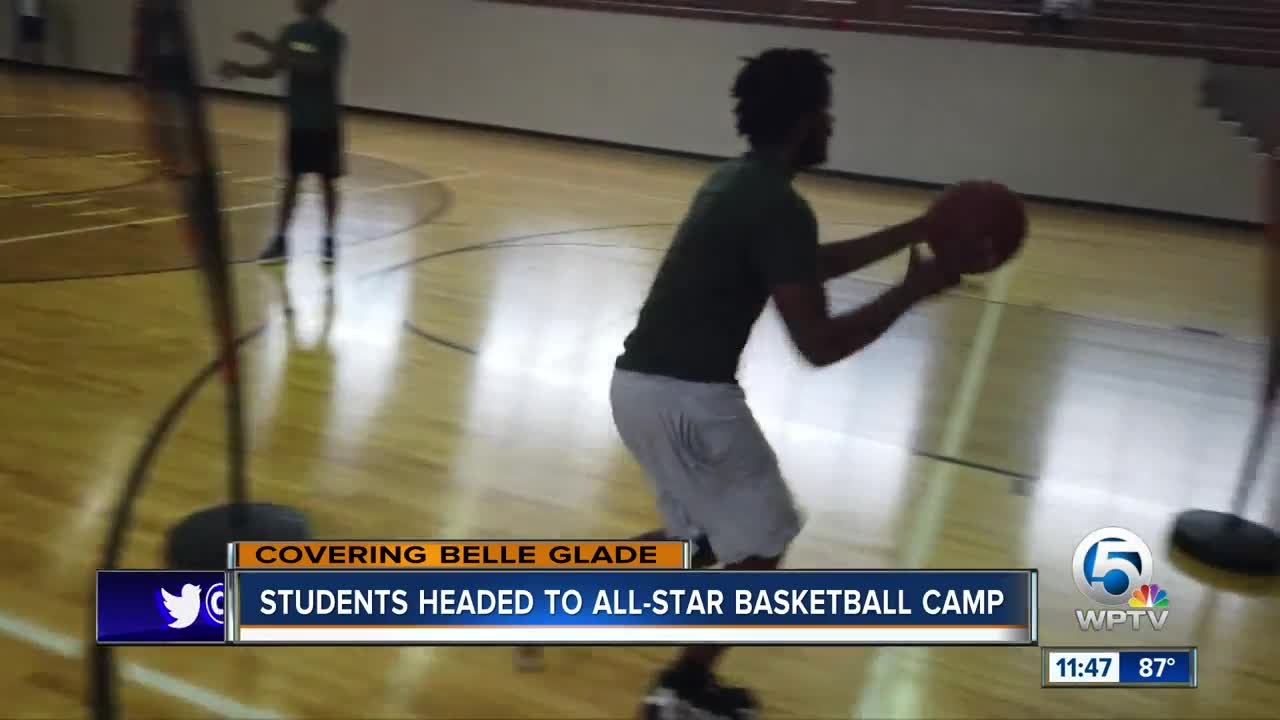 A select few basketball players in Belle Glade are excited to attend an all-star basketball camp. 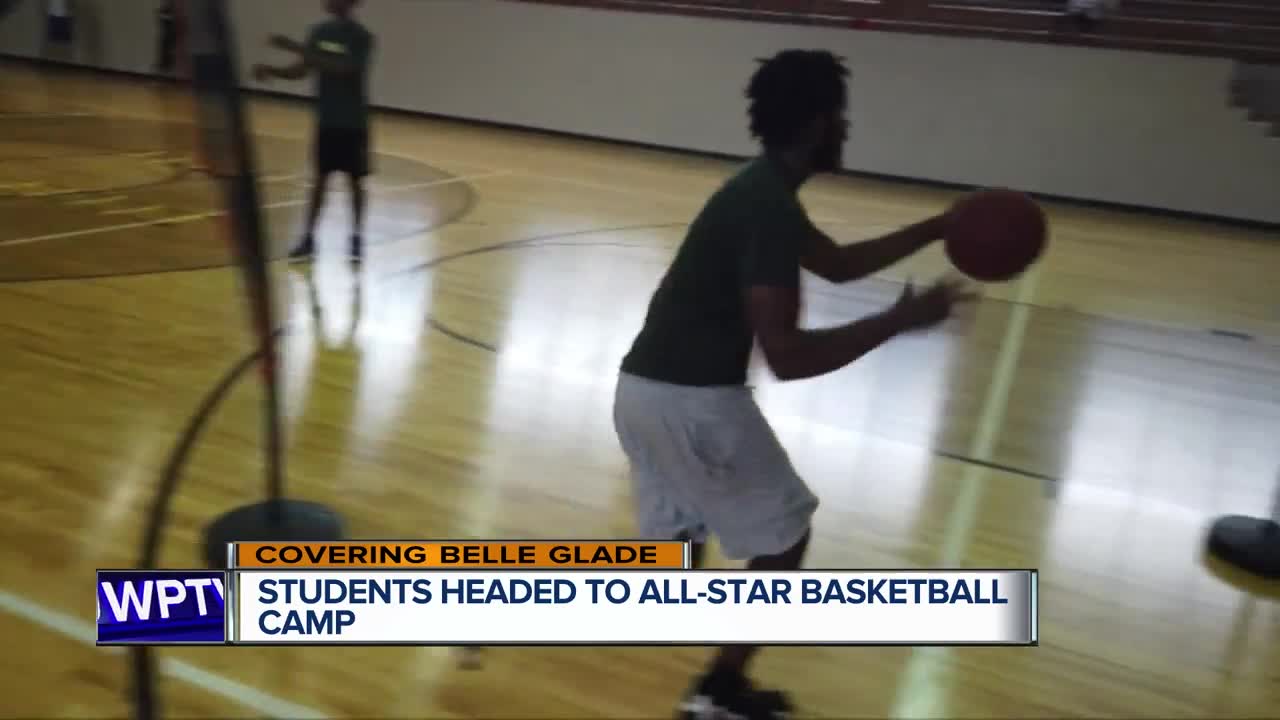 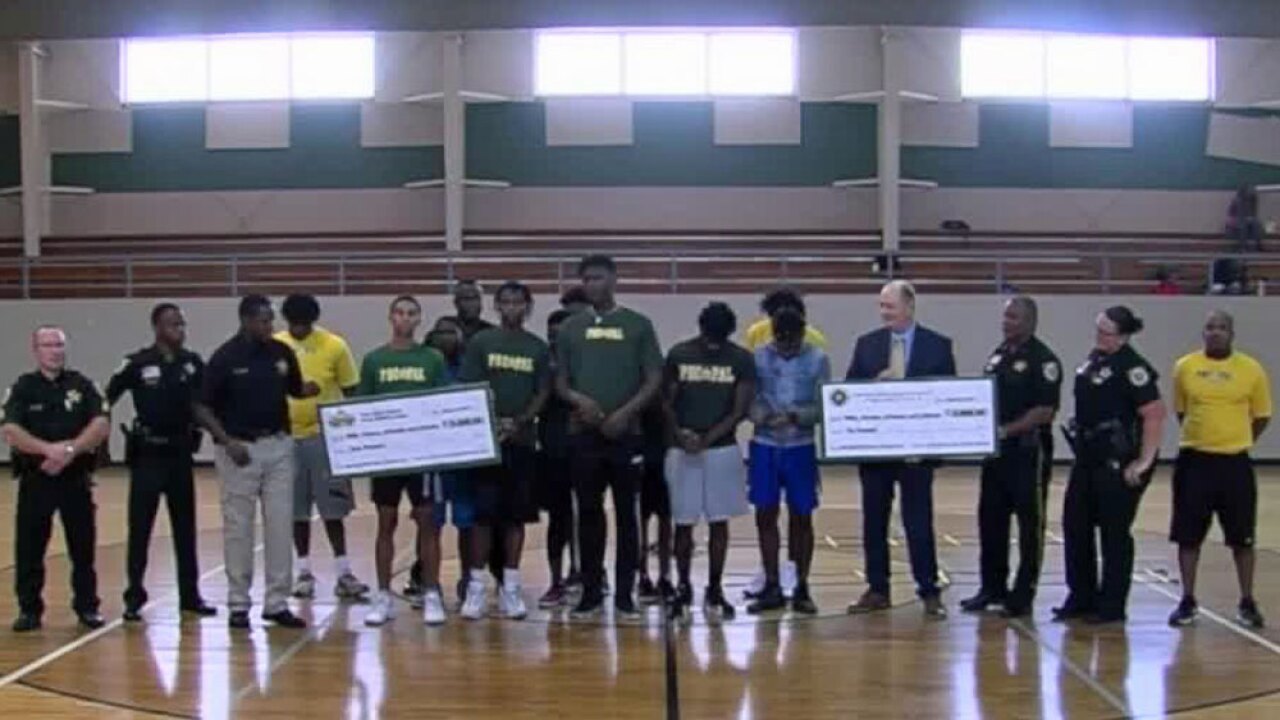 BELLE GLADE, Fla.-- Trey Vereen, who has been playing basketball for seven years, is getting the chance of a lifetime.

The high school senior and three other students from Belle Glade are going to an all-star basketball camp in New Jersey.

"I've been working since my freshman year and this is my last year and it feels good that I'm finally going," Vereen said.

Palm Beach County Sheriff's Deputy Kenneth Torrence, known as Coach T, says only a select few go to the camp. "I want this experience for them to be a life-changing experience where it will motivate them to continuously want to do positive things as a student athlete."

"Coach T is changing lives here. He is mentoring the athletes keeping them on the straight and narrow," said John Flanagan who is with the foundation.

Trey says the coach mentored him:"Growing, becoming a man, becoming a good basketball player not just with sports but academically and doing good in school."

Trey's mother, Fanny Jackson, is proud of her son's opportunity. "Those are opportunities that don't come around as much especially around here in the Glades area so when they are available we tell him to take advantage of them."

The four teens go the camp next week.