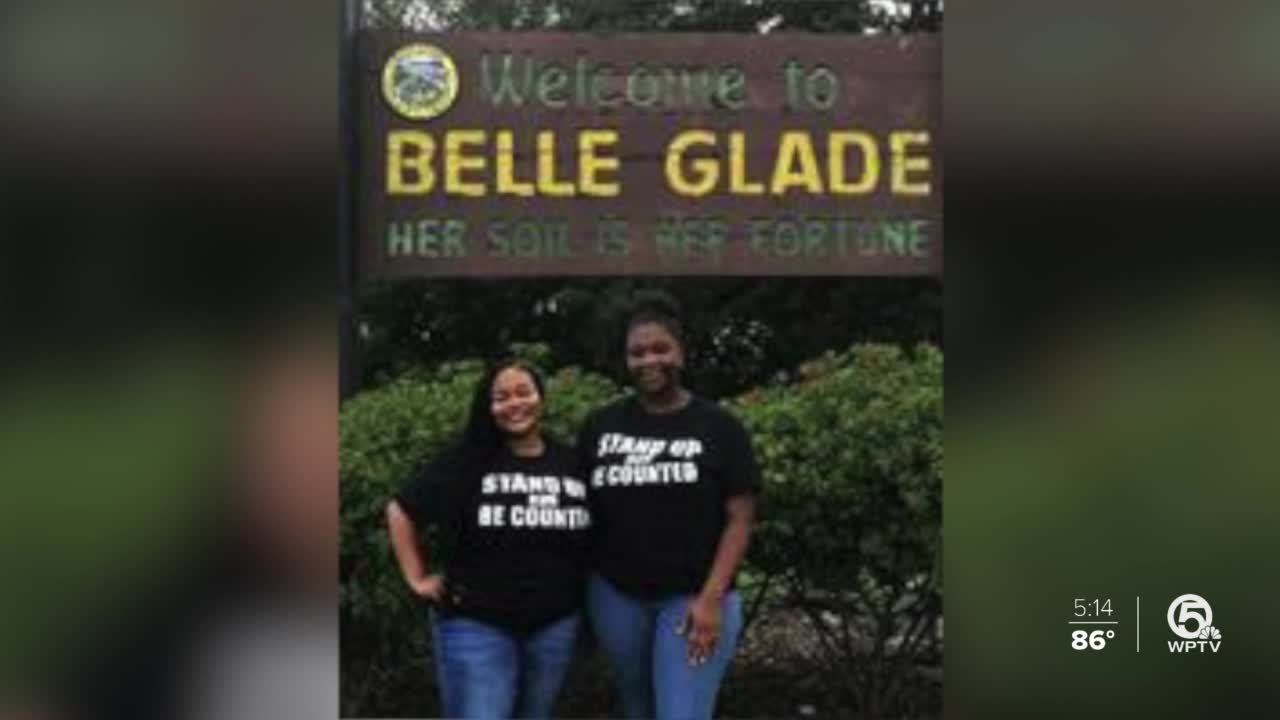 Two teens in Belle Glade are working to make sure as many people as possible fill out the census.

BELLE GLADE, Fla. — Two teens in Belle Glade are working to make sure as many people as possible fill out the census.

It first started as a classroom project last year.

"We've been practicing social distancing but knocking on people's homes and telling them on the importance if they would like to complete it," said 17-year-old Anajiah Graham.

She and her friend started a program called "Stand Up, Be Counted."

They also received a grant from Philanthropy Tank to keep their mission going.

The city said the teens are trying to encourage more people to be involved.

"Fill it out because we all want to live in a beautiful city. When we go to other cities and see how beautiful things are, and we see all of the resources that the cities have, this is because of the census," Evans said.

"Weekly, we are providing the food necessary to these communities, but there's a cost associated with that. Somebody has to pay for it. It's all about accountability. If we are not at the table, we're on the menu, we want to make sure we are on the table with the data of the people living in this community," Belle Glade Mayor Steve Wilson said.

The funding could help schools, roads and other city programs.

"We call it the next generation to come, the young folks involved in this census count. They are able to reach people we can't reach," Wilson said.

Time is running out.

"It's nothing to be scared of. It's important to something to better your community," Graham said.