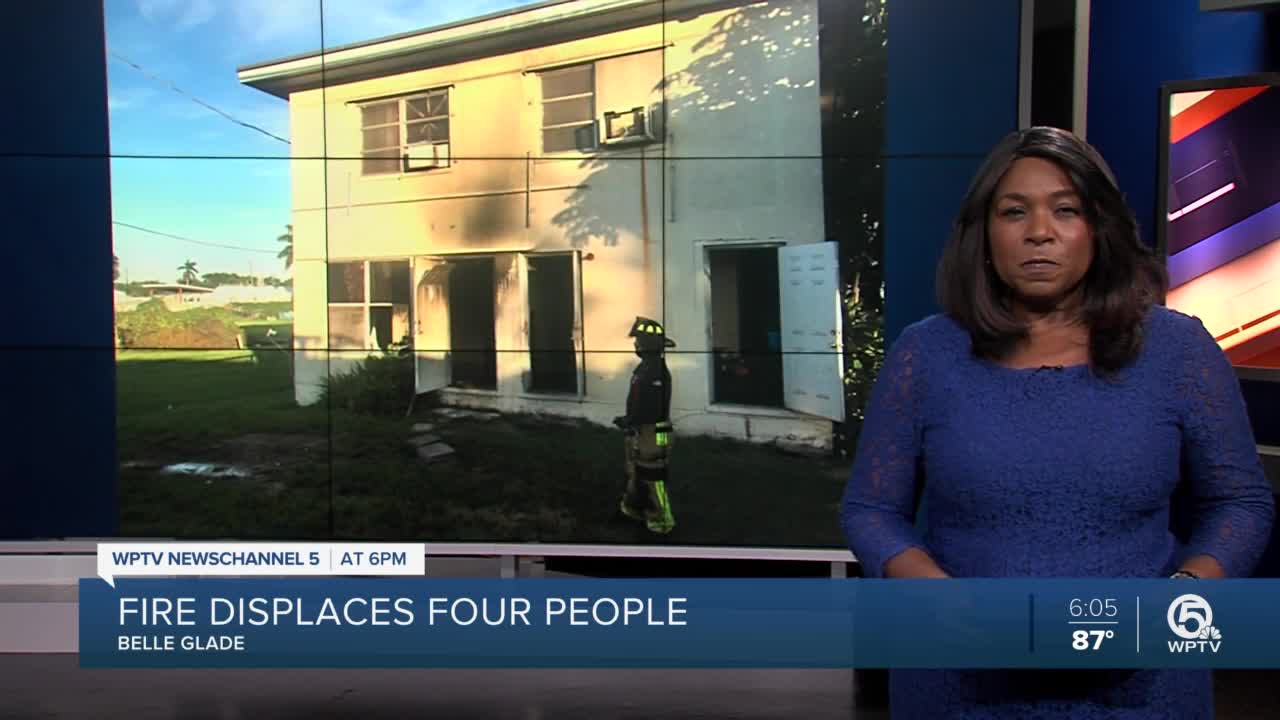 Two adults and two children were displaced from their Belle Glade home by a fire Sunday morning. 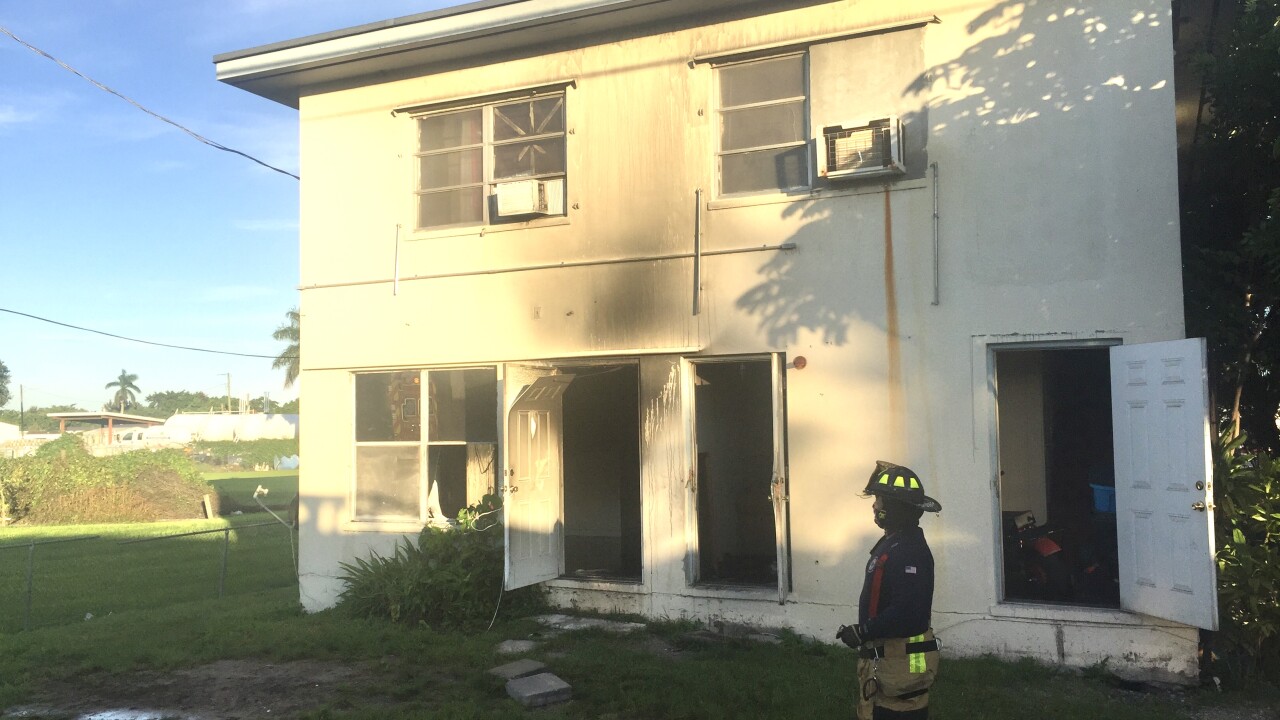 BELLE GLADE, Fla. — Two adults and two children were displaced from their Belle Glade home after a Sunday morning fire.

Firefighters were called to the home on Southwest 16th Street just before 6:30 a.m.

They quickly extinguished the fire in the downstairs apartment and rescued two guinea pigs from inside as well.

There is no word on what caused the fire.

The American Red Cross was assisting the family.