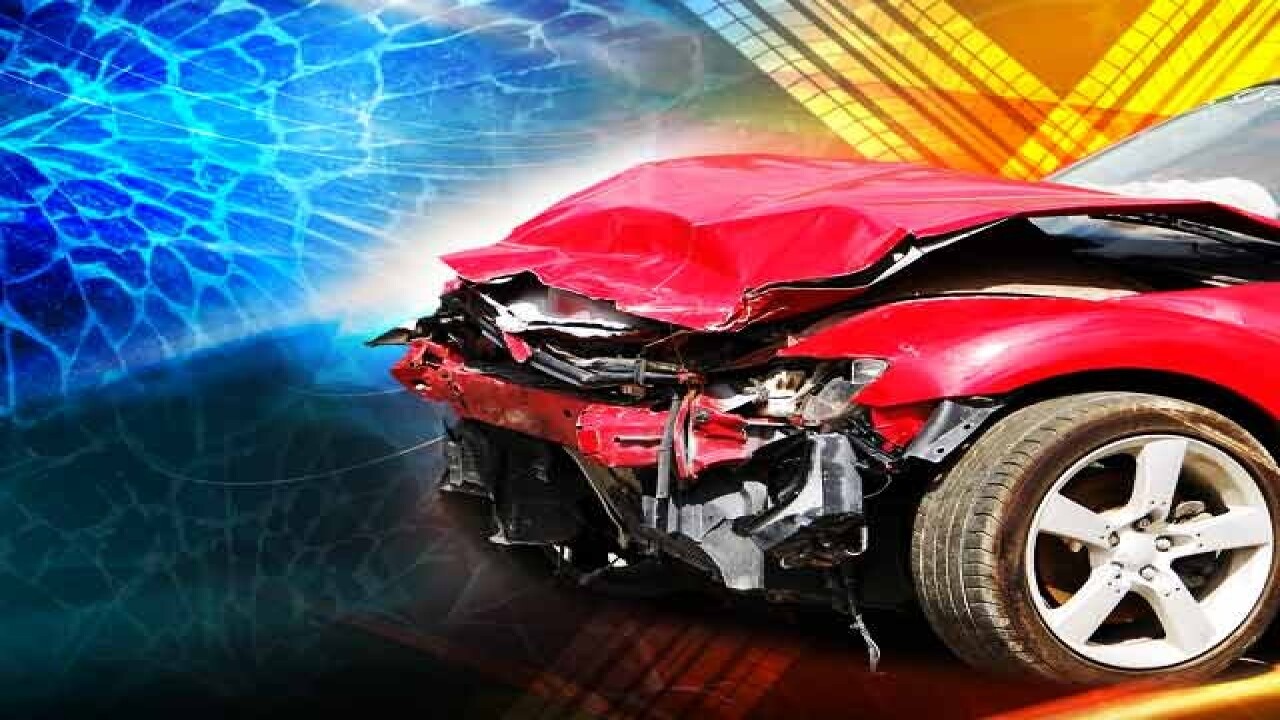 Copyright 2013 Scripps Media, Inc. All rights reserved. This material may not be published, broadcast, rewritten, or redistributed.

According to the Palm Beach County Sheriff's Office (PBSO), Nathaniel Stinson was traveling northbound on S.R. 15 at 9:45 p.m.

His vehicle was beside another vehicle, and as Stinson approached a right hand curve in the road, he veered out of his lane and struck the vehicle beside him on their left side.

After striking that vehicle, Stinson continued heading north in the southbound lane and collided head-on with a 2007 Ford Crown Victoria driven by 28-year-old Stephondria Thomas of Belle Glade.

Stinson was pronounced deceased at the scene. PBSO says alcohol may have been a factor in this crash.

The other drivers involved and Thomas' passenger were transported to hospitals with injuries.