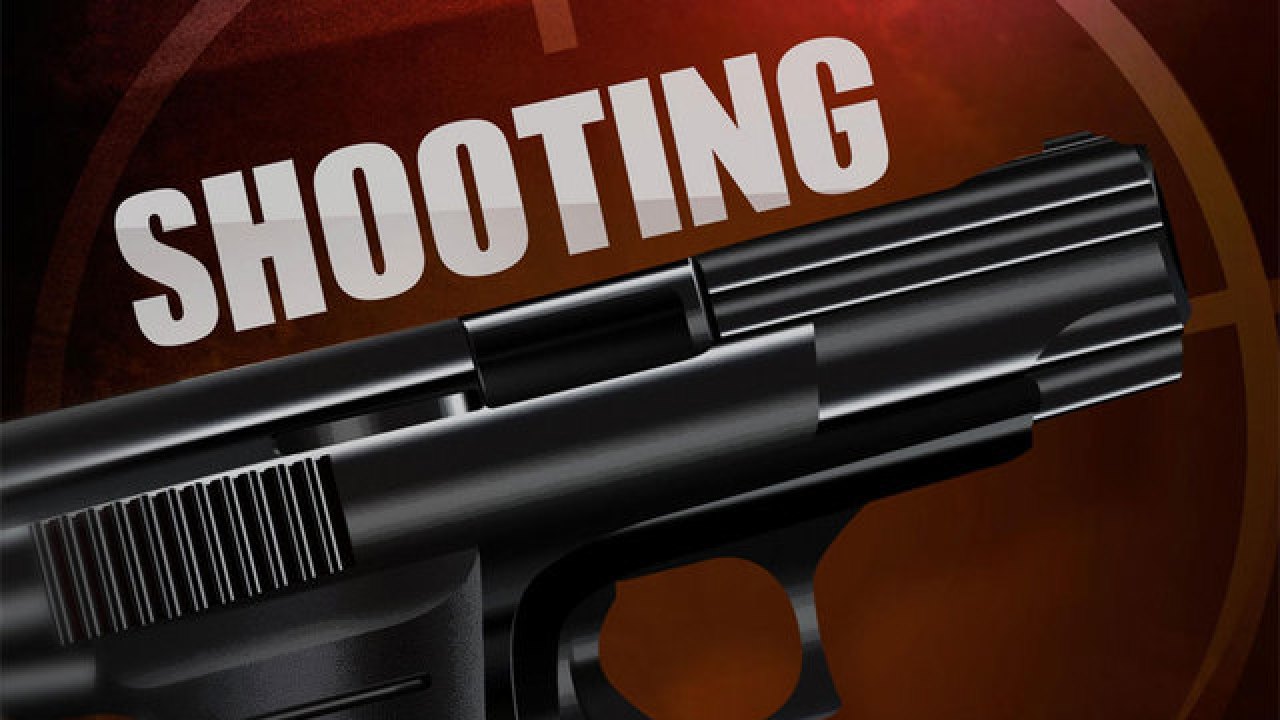 Two juveniles were arrested following a fatal shooting in western St. Lucie County Friday afternoon, according to the St. Lucie County Sheriff's Office. The shooting happened at approximately 4:30 p.m. in the 1200 block of East Joy Lane. 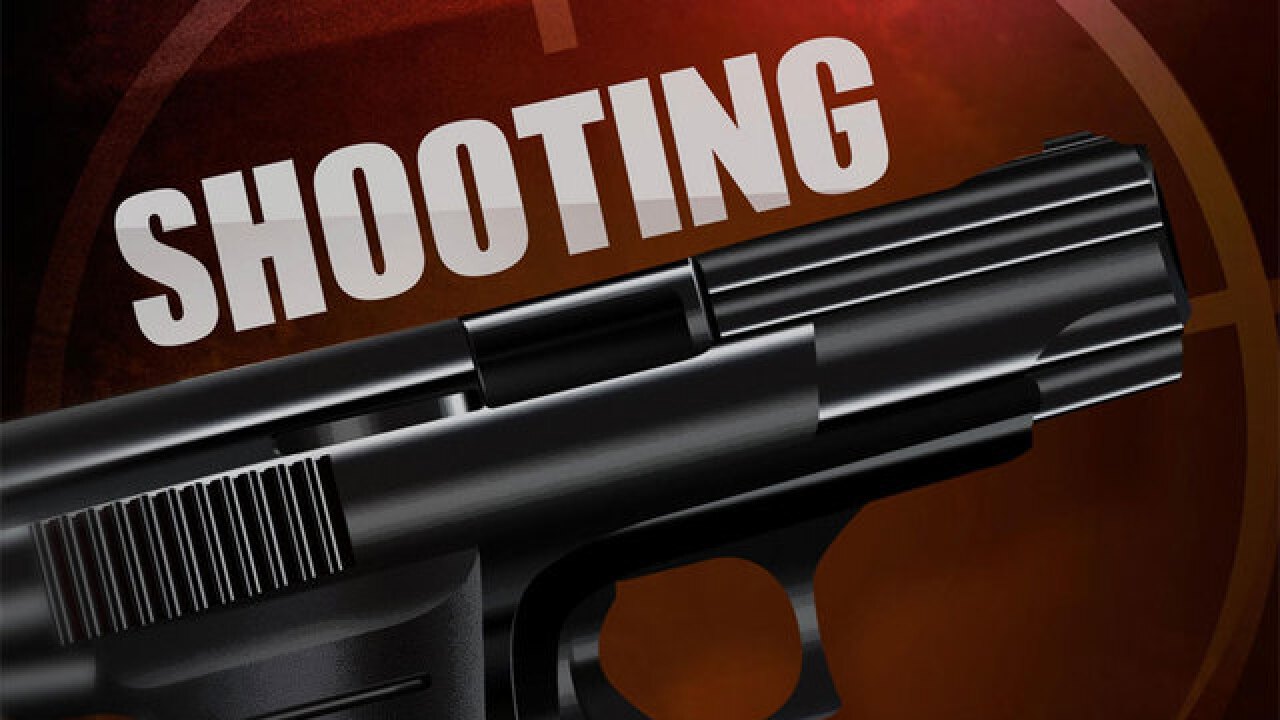 The shooting happened at approximately 4:30 p.m. in the 1200 block of East Joy Lane.

Deputies rushed to the scene after a 911 call was received about a man lying in the road.

The victim was found with a gunshot wound and transported to a local area hospital where he succumbed to this injuries.

Two male juveniles were identified and detained for questioning. They were later arrested and charged with the shooting, officials say.

“We are working with our partners at the State Attorney’s Office to have these two juveniles charged as adults for this terrible crime,” said Sheriff Ken J. Mascara. “We are pleased to have been able to bring closure to this case with an arrest and send our condolences to the family of the victim.”

No other information was immediately available.