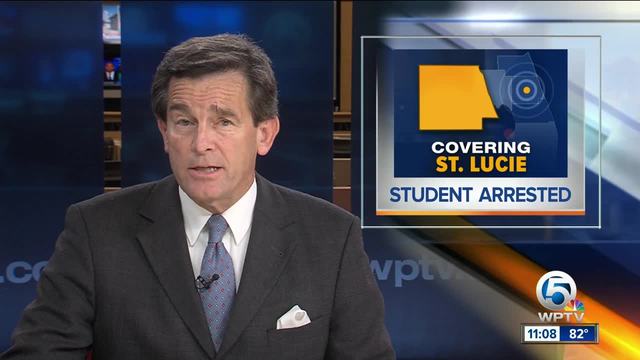 A Port St. Lucie High School student made a threatening statement that led to an arrest, according to the sheriff's office. 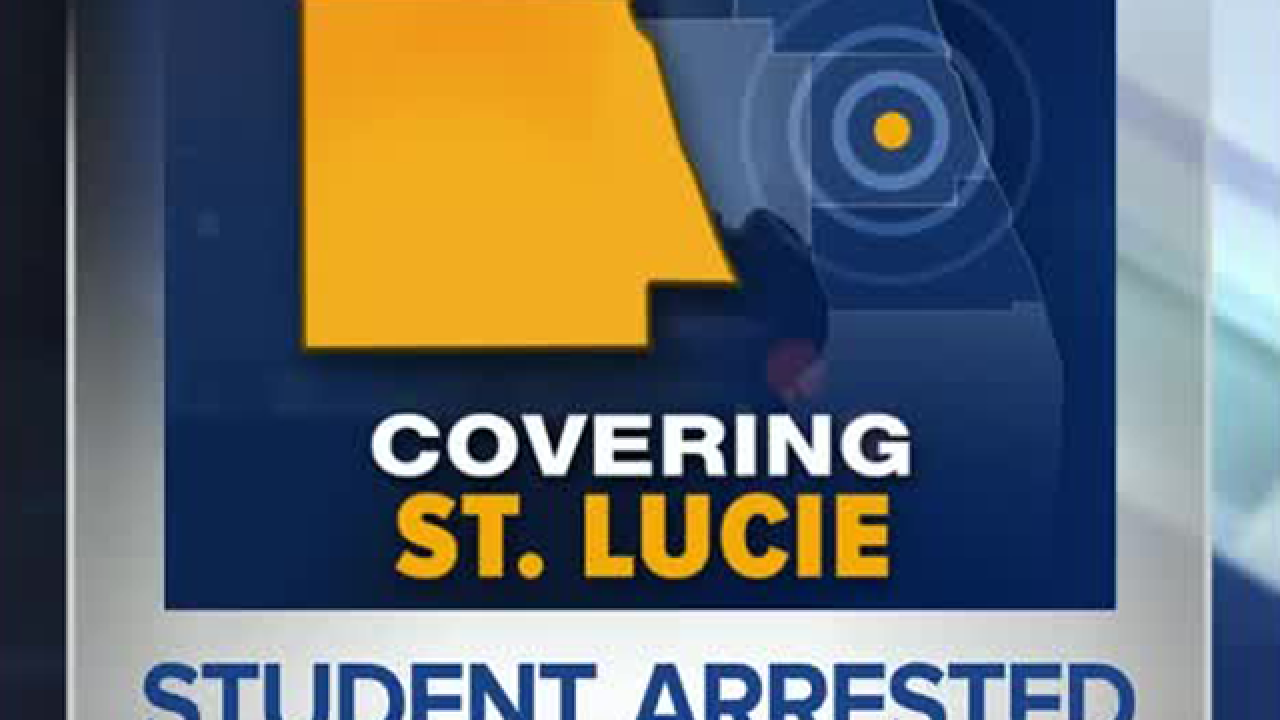 It happened as the student was riding home on the bus and the driver and other students became alarmed, according to the sheriff's office.

Detectives investigated the comments and determined they were not credible but the student was arrested for making false claims to harm others and disruption of a school function.

"We will not tolerate threats of any kind," St. Lucie County Sheriff Ken J. Mascara said in a statement. "This should serve as a lesson to all students that we will take these situations seriously. We commend the students who heard something and said something today and along with our partners at St. Lucie Public Schools remain vigilant in monitoring our campuses and buses."

Investigators did not release what statements the student made.