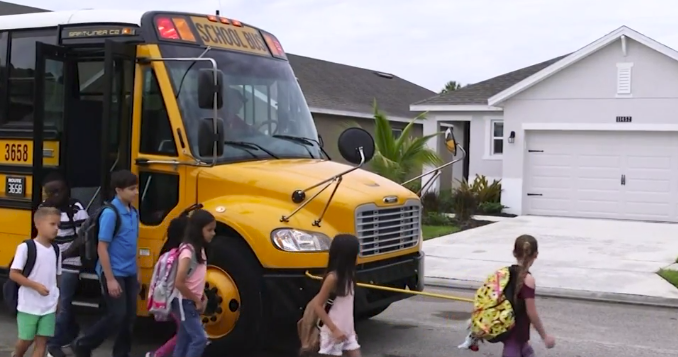 More than 10,000 drivers pass stopped school buses across the state every day. The survey, done by the Florida Department of Education, found 171 illegal passes of school buses. 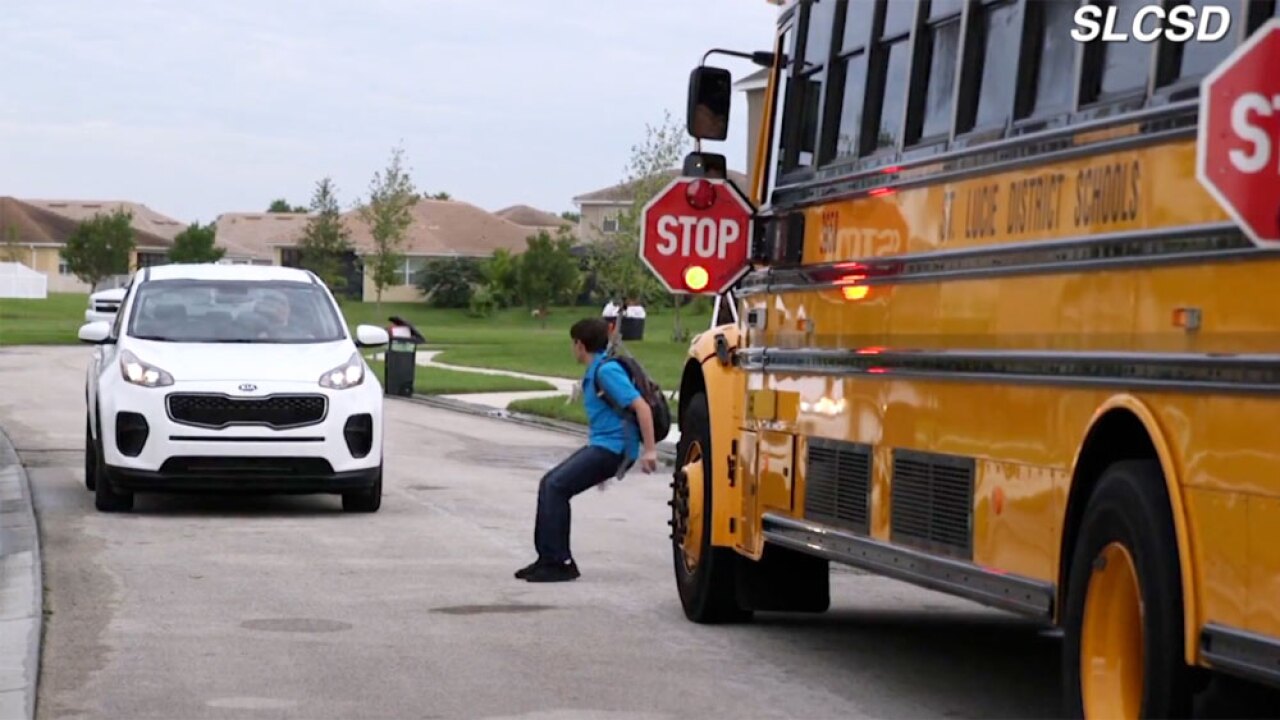 “Obviously it’s a huge problem,” said St. Lucie Public Schools Transportation Director Donald Carter. “Bottom line is motorists are supposed to stop for those and they’re not doing it.”

The problem is so bad, school districts are getting creative.

The school district in St. Lucie County is in the middle of a pilot program. A small radar underneath the stop arm detects when cars are not stopping and sends a voice alert to the children: “Stop! Do not cross!”

“It adds a measure of safety to the students crossing,” Carter said.

It’s something, but not enough, Carter said.

The district has also equipped several buses with cameras, to catch drivers speeding by stopped school buses. But under current Florida law, the footage can’t be used against drivers.

A bill has been introduced in the house, allowing cameras on school buses, but did not make it out of subcommittee.