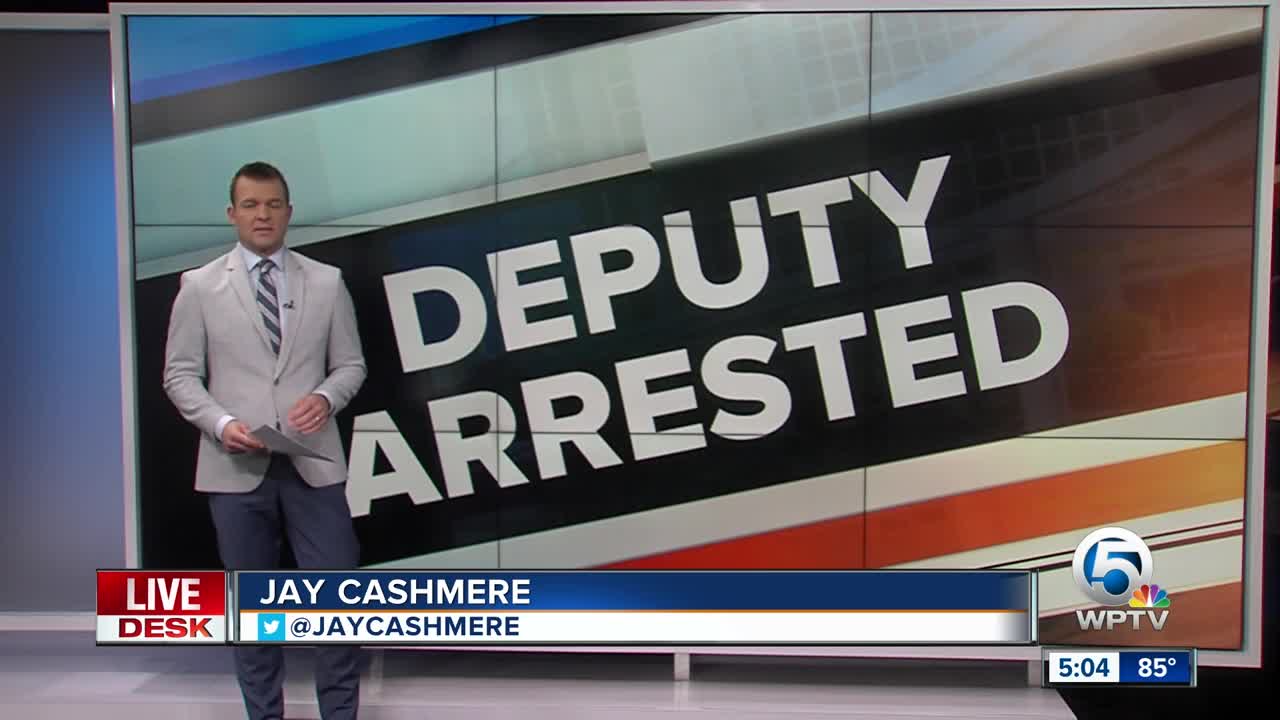 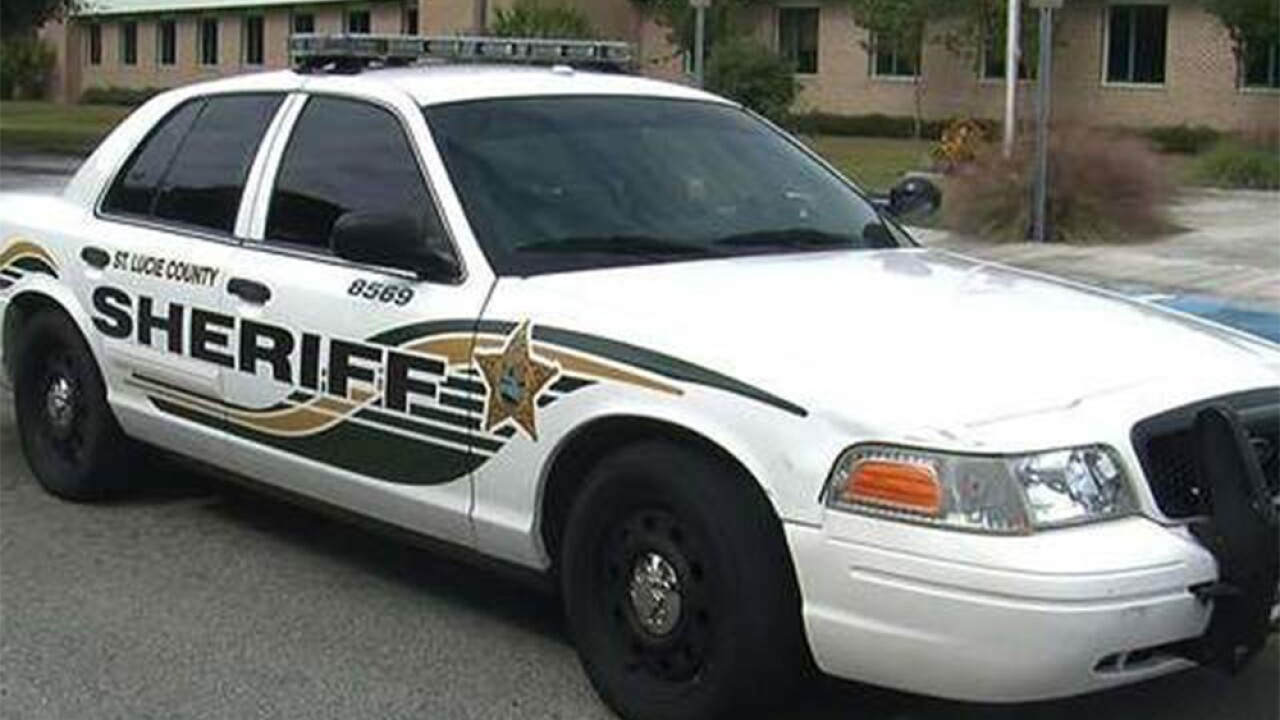 ST. LUCIE COUNTY, Fla. — A St. Lucie County deputy is under arrest, accused of bringing contraband to a jail inmate.

23-year-old Toby Johnson is a detention deputy at the St. Lucie County Jail.

According to his arrest report, Johnson befriended an inmate and gave him a prohibited magazine on Sept. 1 called 'Straight Stuntin' that featured "scantily clad dressed women."

Investigators said Johnson also offered to deliver mail from that inmate to his sister outside of the jail, which is a violation of jail protocol and state law.

According to his arrest report, Johnson went to a restaurant where the inmate's sister works and gave her a letter from the inmate around 7 a.m. on Thursday.

Johnson was arrested later in the day for introduction of contraband into a detention facility.

"Johnson's behavior is a threat to the security of the inmates, staff and the correctional facility," his arrest report stated.

Johnson is now on unpaid administrative leave pending the outcome of an internal affairs investigation.

"Trust is the epitome of public service," said Sheriff Mascara in a statement. "When that trust is broken and the highest standards are not met and/or maintained, that person has failed our community, this organization and me. That failure tarnishes the agency and everyone who pins this badge on each and every day."