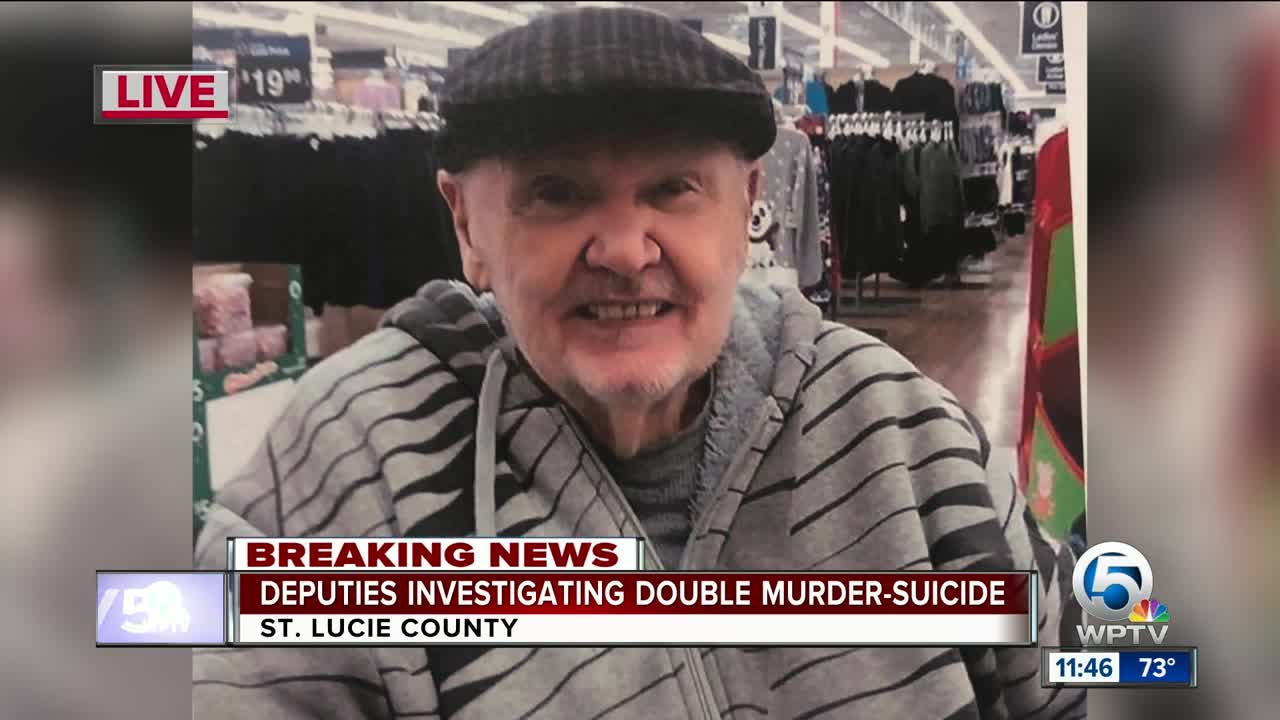 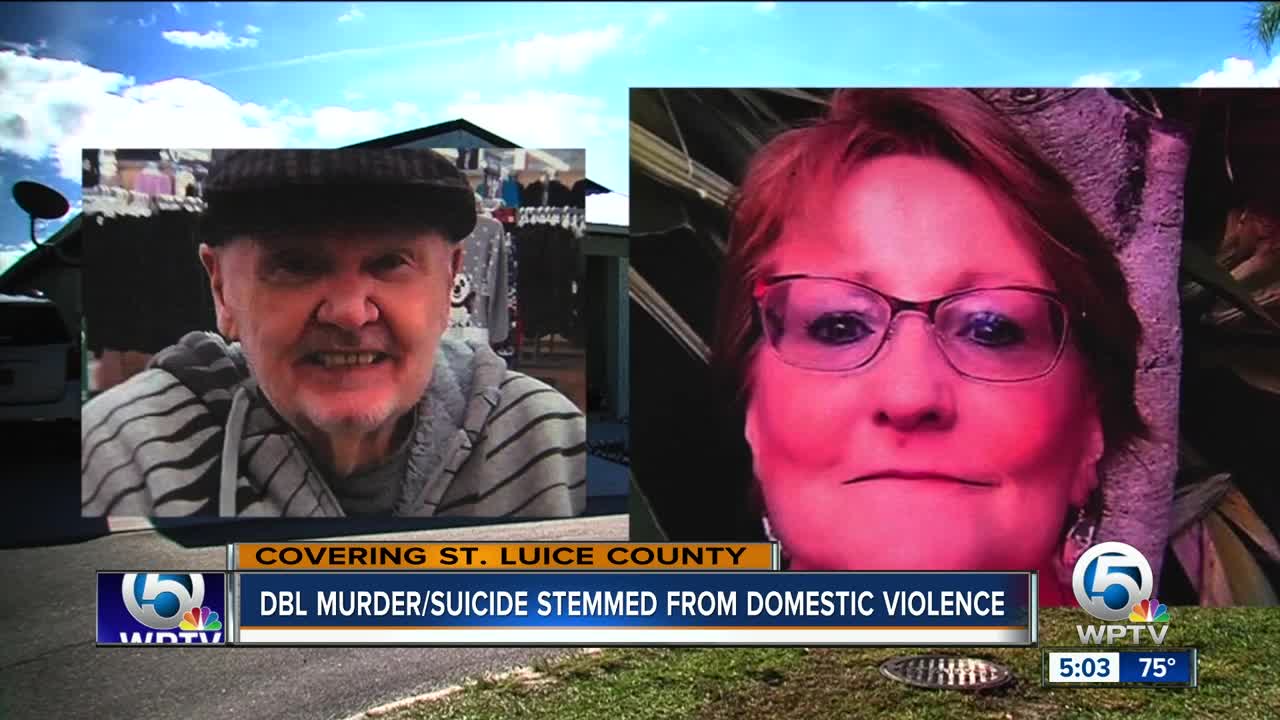 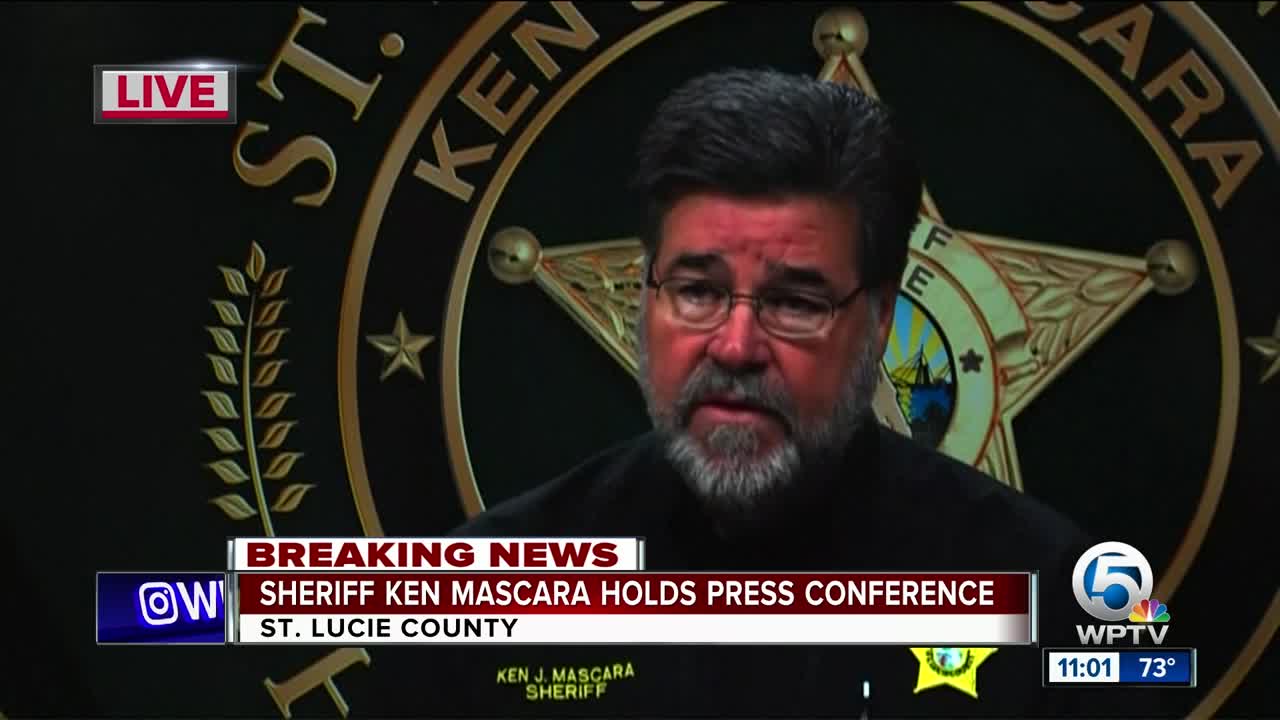 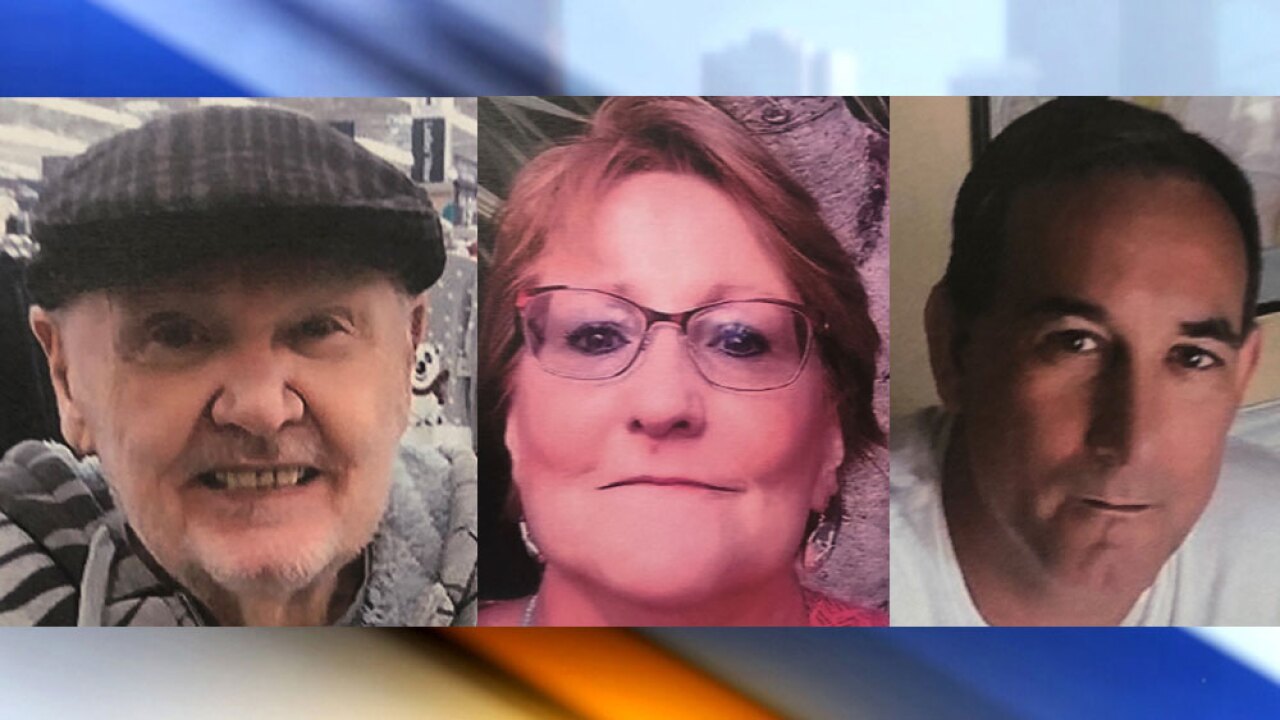 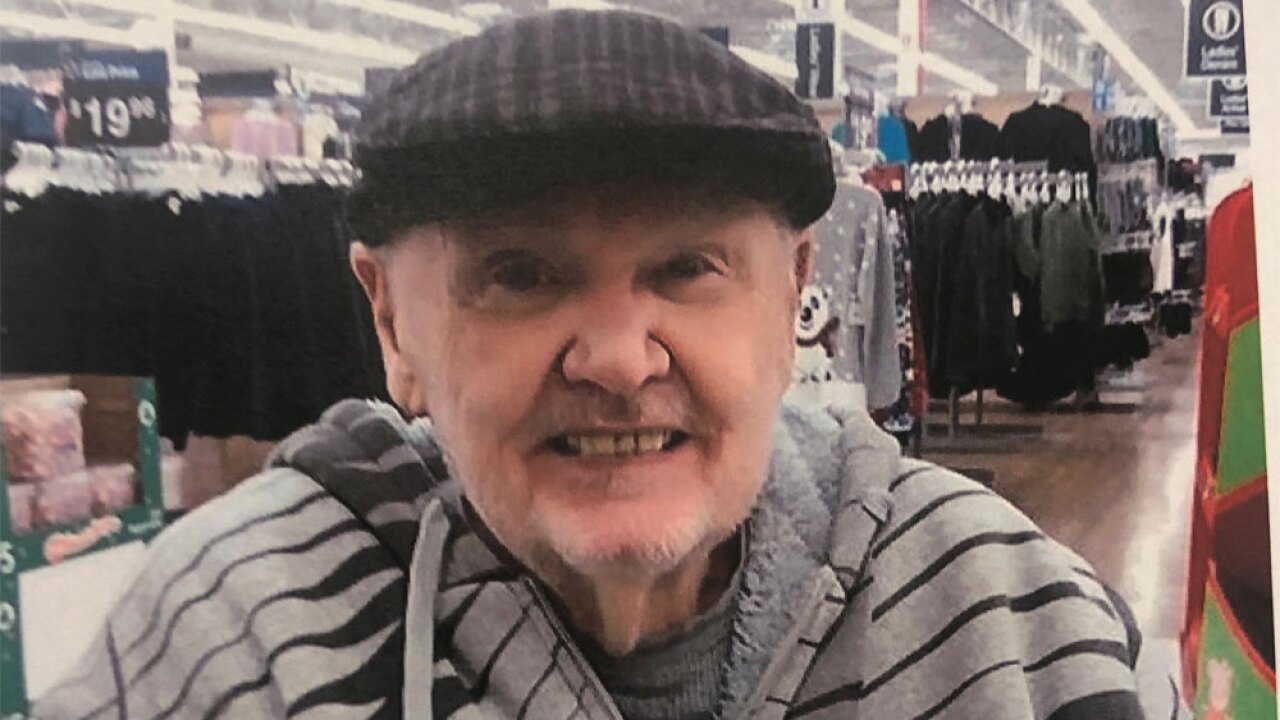 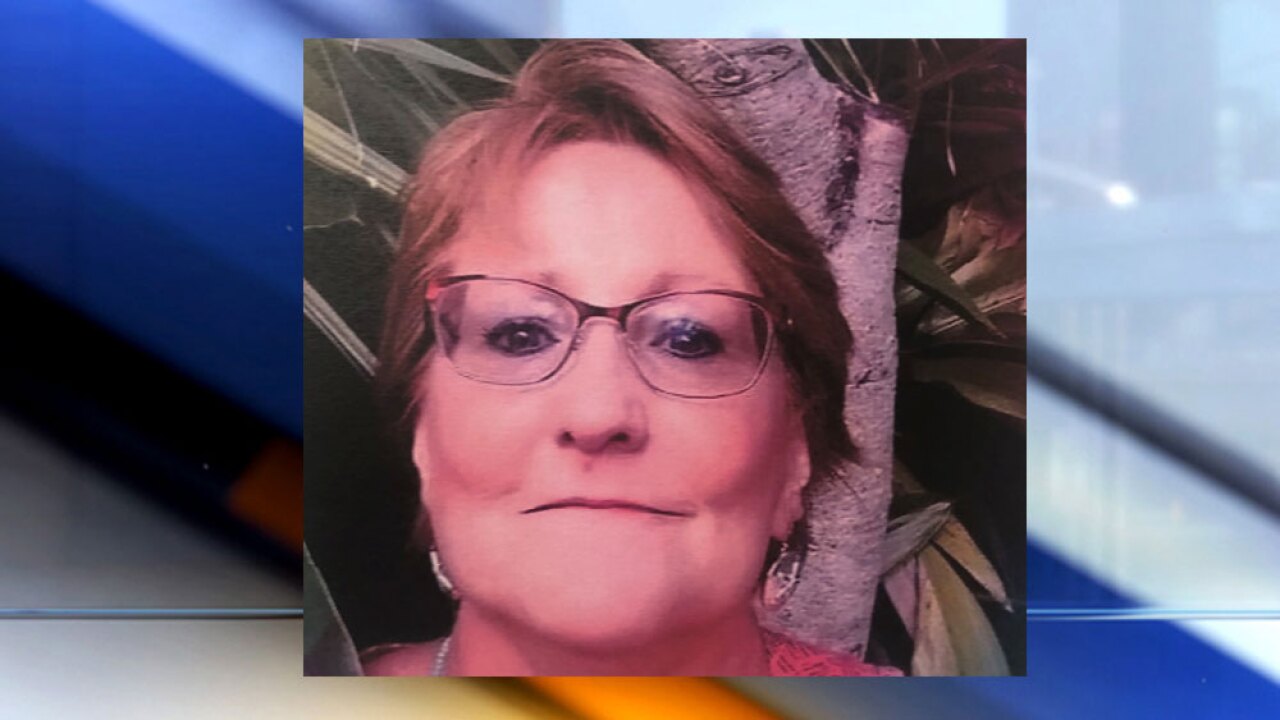 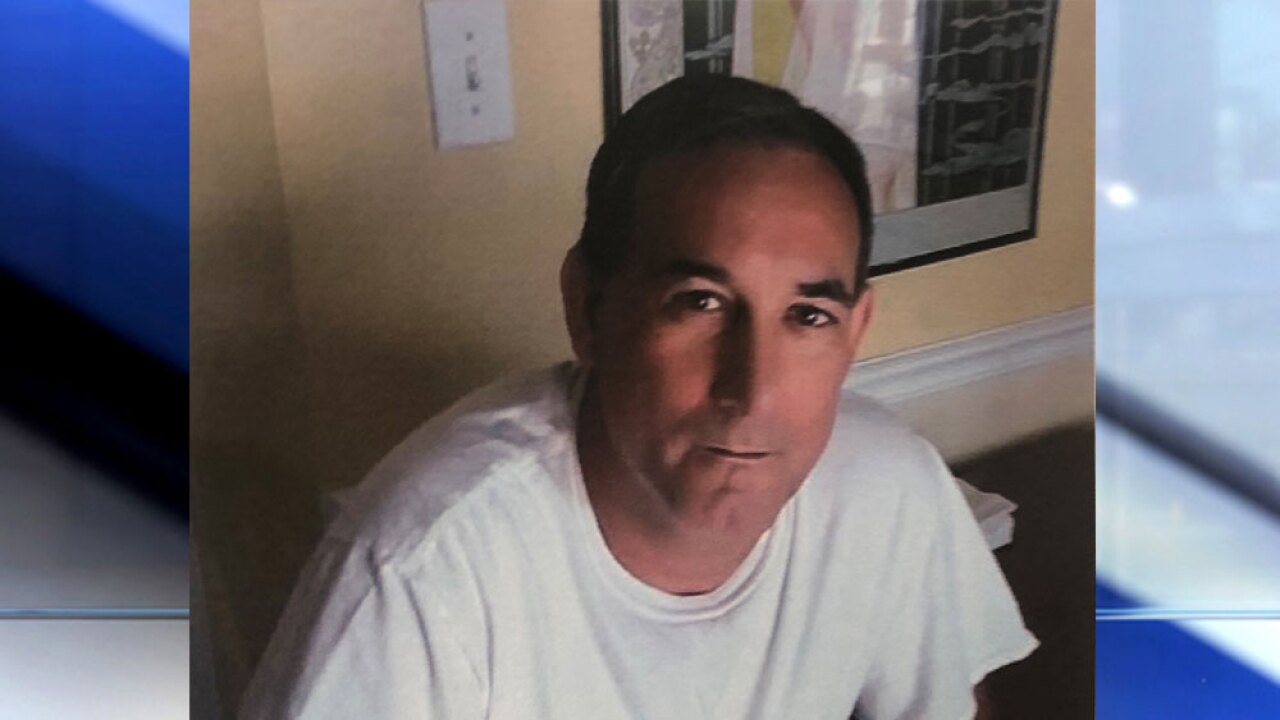 Sheriff Mascara says the deceased individuals they found at the scene were identified as 84-year-old Rudolph Rehm and his daughter, 58-year-old Renee Holland.

The third victim/suspect was identified as 53-year-old Mark Holland.

Renee and Mark Holland were married.

He was transported to a local hospital where he later succumbed to his self-inflicted injuries and died.

"Tragically, this is the seventh death this year in our community with a connection to domestic violence," Mascara said. "During the holiday season, emotions can sometimes run high and stress can take a toll. Remember that there are resources out there to assist in these situations and that a call to 211 can be the first step to connect with someone who can help."