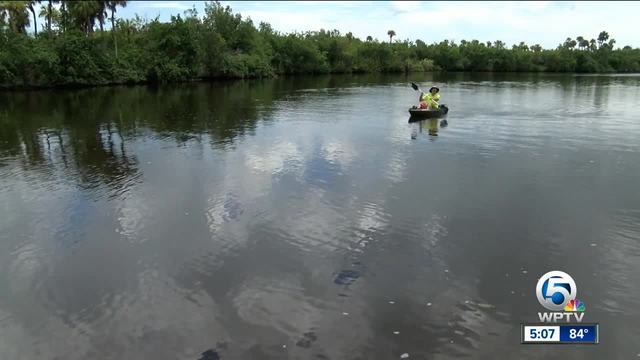 If you're looking for a place to cool off on the Treasure Coast, avoid the North Fork of the St. Lucie River. 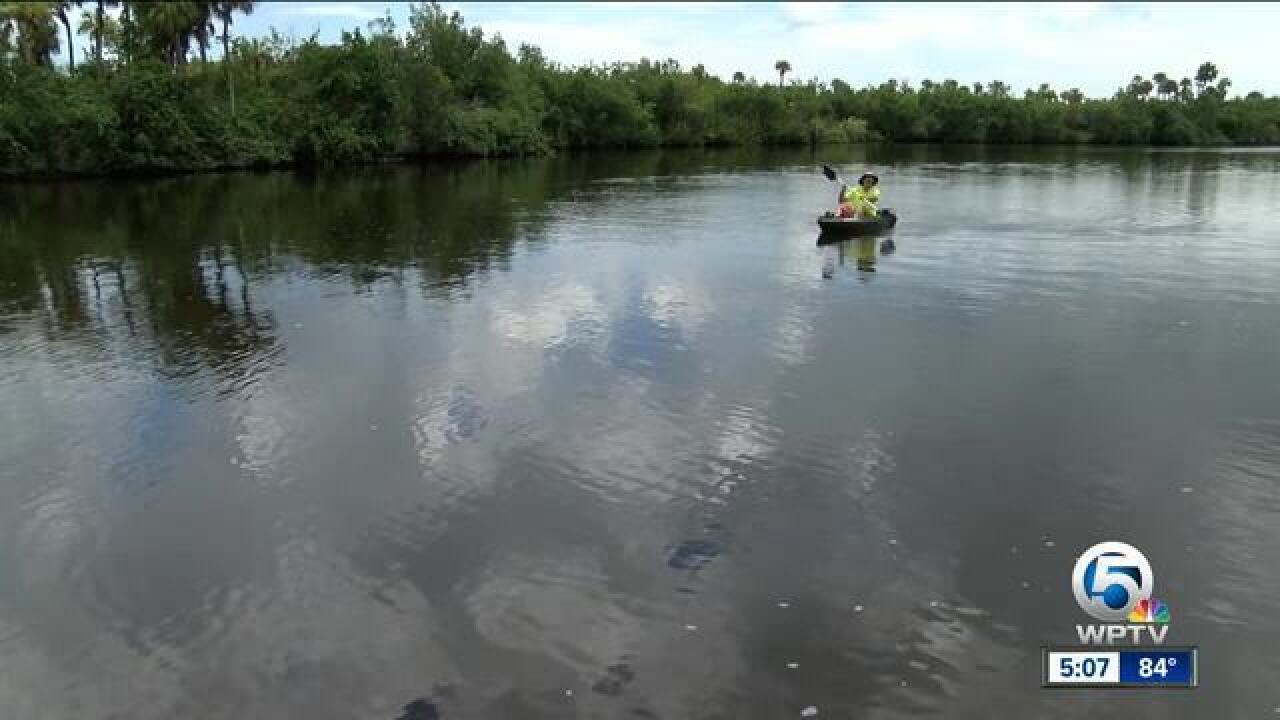 UPDATE: The advisory for the river waters at River Park Marina and Veterans Park has ended, according to the health department in St. Lucie County.

If you're looking for a place to cool off on the Treasure Coast, avoid the North Fork of the St. Lucie River.

Swimming is not recommended and the advisory will be in place for at least another week after the health department found high levels of an intestinal bacteria in the water last Friday.

Zack Robertson has already noticed it.

"It's got this dirty nasty hue," says Robertson.

Most recent testing labels the water quality as poor.

"One of the major problems," says Brian Lapointe with FAU Harbor Branch.

He has been studying this issue for more than 30 years.

He says he is working on a study with Port St. Lucie city leaders to find the source of the pollution.

The department of health plans to sample the water next Monday.