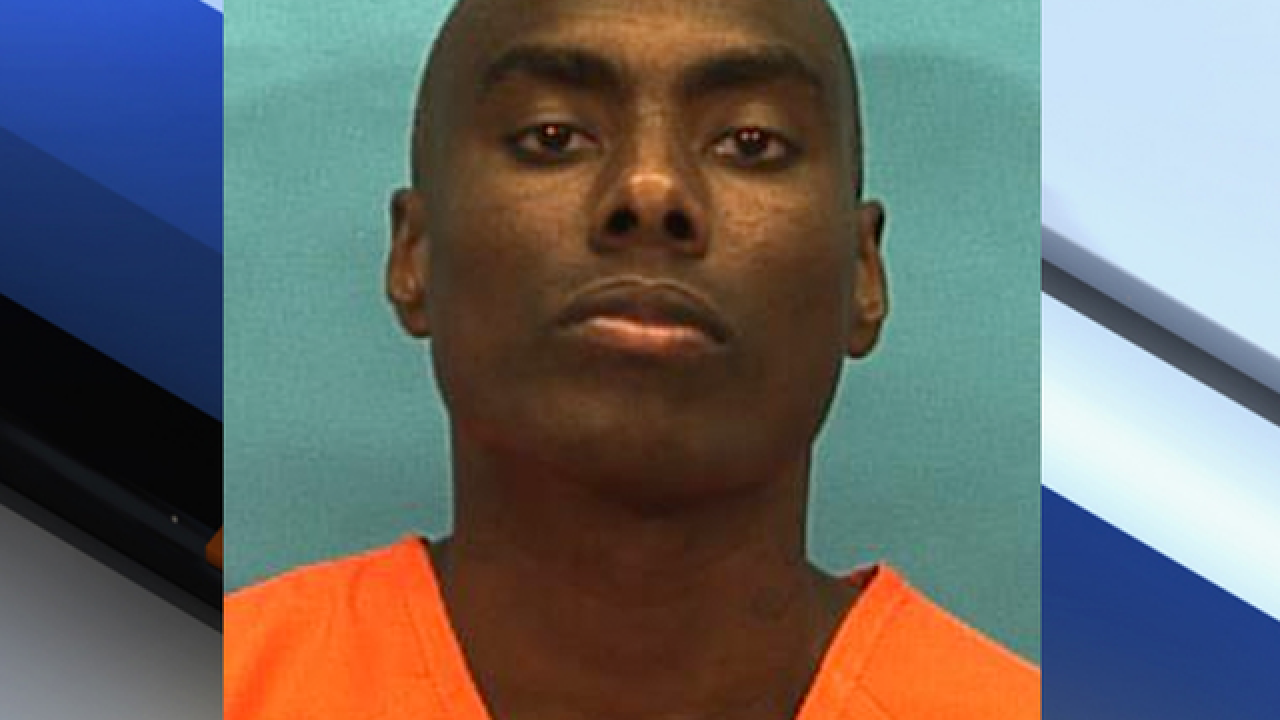 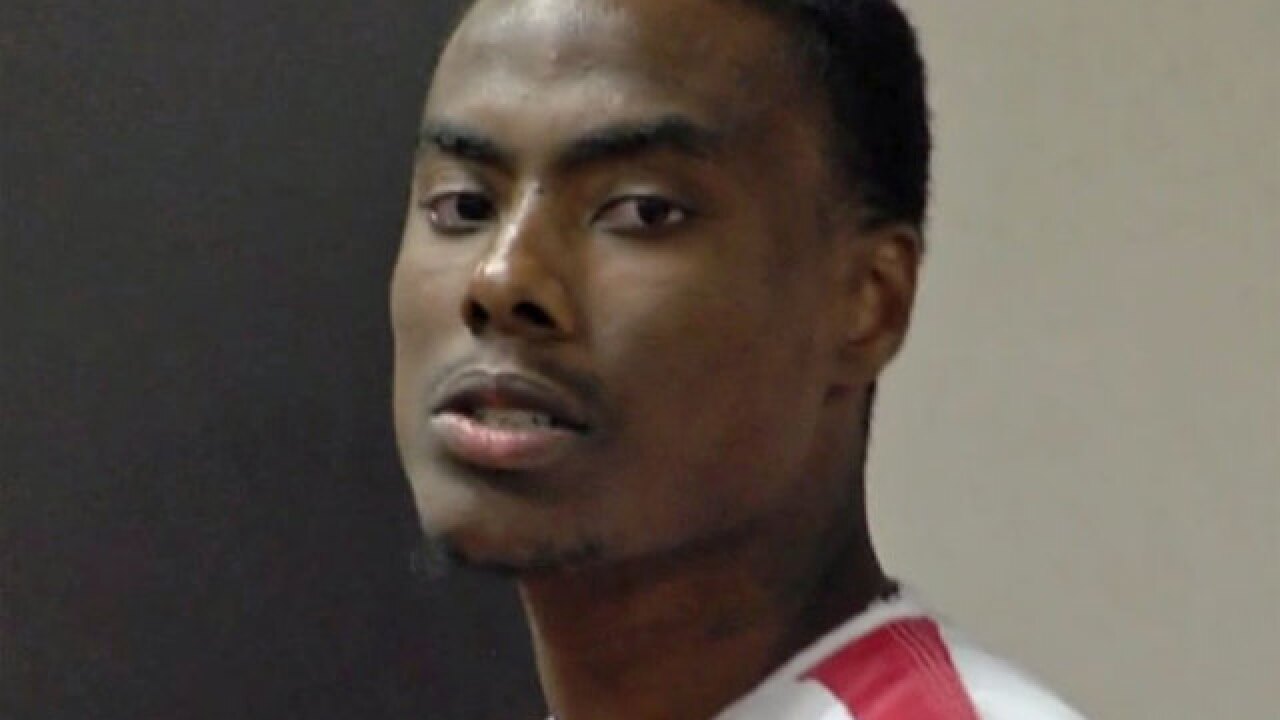 Tisdale shot and killed Sgt. Morales during a traffic stop in Fort Pierce in February 2013.

Following Tisdale’s conviction, a jury voted 9-to-3 for the death penalty and a judge later agreed with their recommendation. At the time, the law allowed a trial judge to impose a death sentence following a recommendation by at least seven jurors.

The law now says that a death sentence requires a unanimous jury recommendation.

In a decision announced Thursday, first reported by TCPALM,  the Florida Supreme Court ruled Tisdale should be resentenced on his capital murder charge.

“Though incredibly unfortunate, this decision does not come as a great surprise. Once the Supreme Court ruled in Hurst that Florida’s sentencing procedure was unconstitutional, we expected that this was a possibility. Nonetheless, it is another tragic moment in one of the greatest tragedies our agency has ever experienced. Now, both the Morales family and Gary’s Sheriff’s Office family will have to once again relive the horrific act that took away a hero, a son, a dad, a husband, and a friend. And we will have to once again listen to the litany of pathetic excuses Tisdale offered in mitigation of his sentence. I have already confirmed with State Attorney Bruce Colton and Chief Assistant State Attorney Tom Bakkedahl that they will once again vehemently seek the death penalty, and I trust that justice will be done.”