The two day sting led to the arrests of 7 people 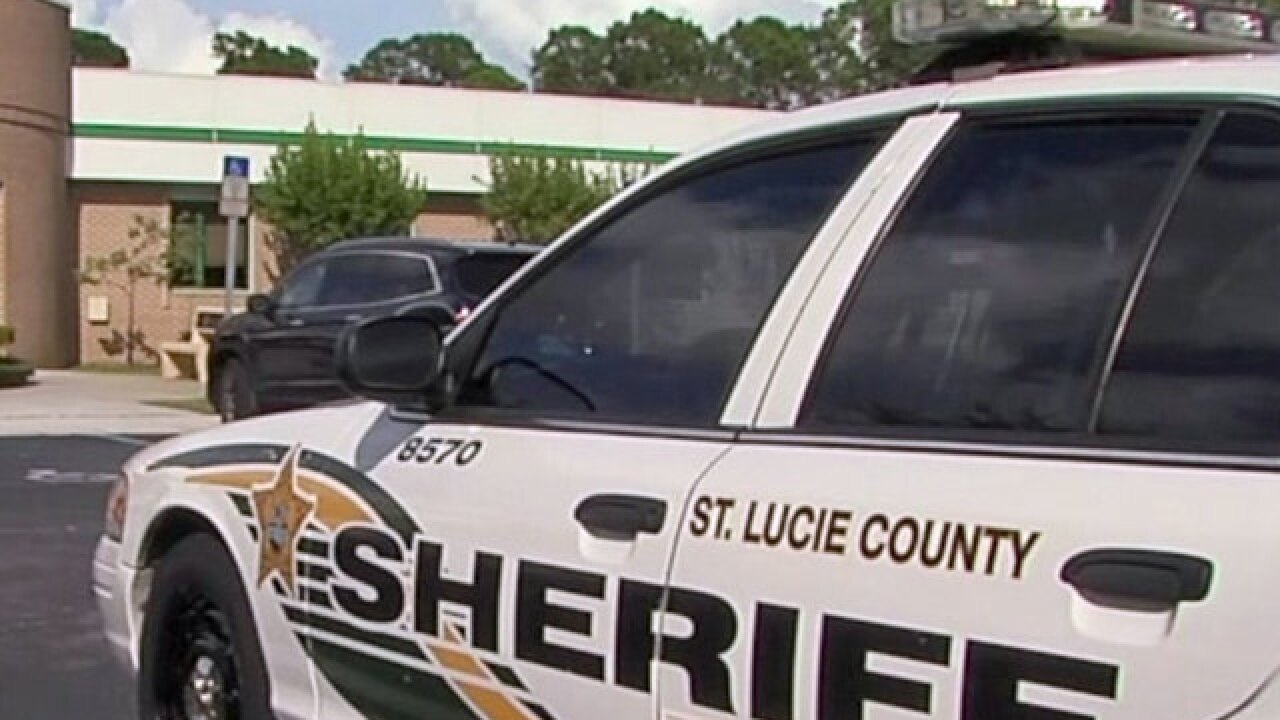 7 people are under arrest after a two-day undercover prostitution sting in St. Lucie County

In addition, investigators say during the operation, 45-year-old Dorio Marcus attempted to get an undercover officer posing as a prostitute to work for him.

They say he told her that he owned a escort service with 15 girls working for him and that he made repeated calls to the undercover deputy trying to get her on board.

Investigators called his actions "below scum,"and say other victims may be out there.

"I think he does it probably by supplying them with drugs, trying to get them hooked on narcotics, and then making them feel like they have nowhere else to go. I mean, he offered her a better life saying he was going to get her an apartment, she could live with him and his parents at his house, he's going to provide clothing for her, food…he tries to take cover and I think that's how he's doing it,” St. Lucie County Sheriff's Office Sgt. Steve Sessoms said.