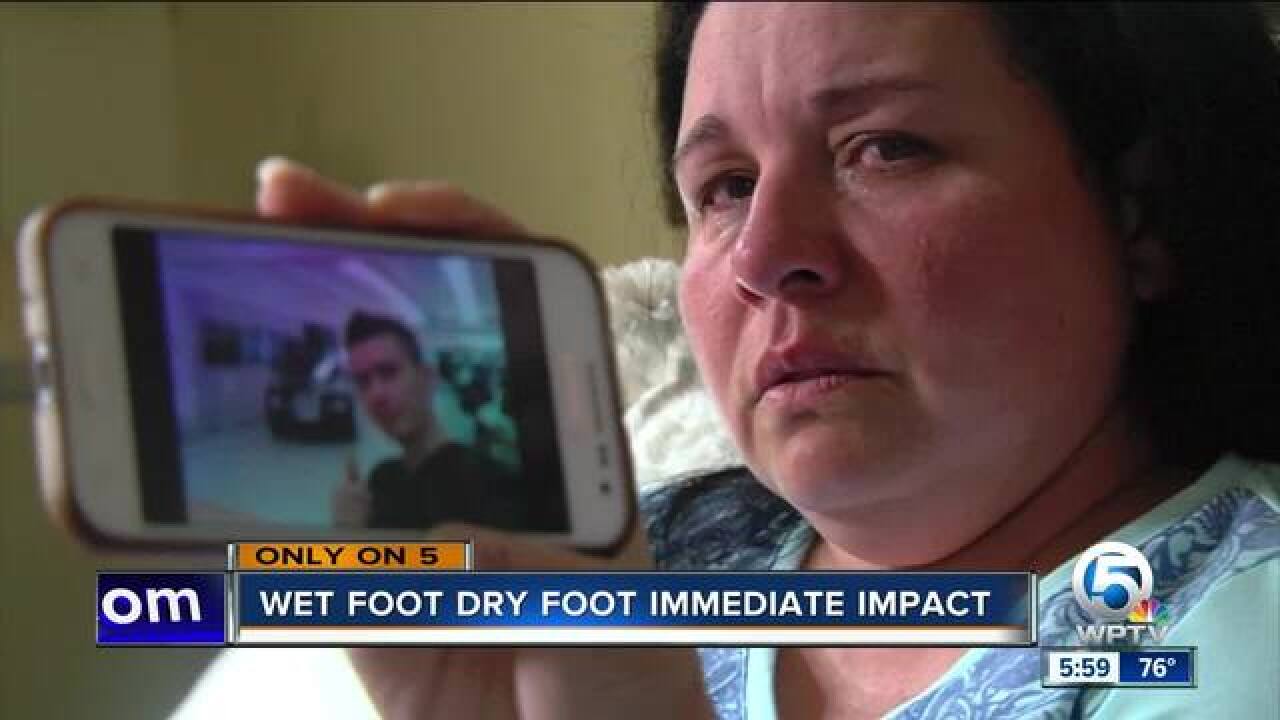 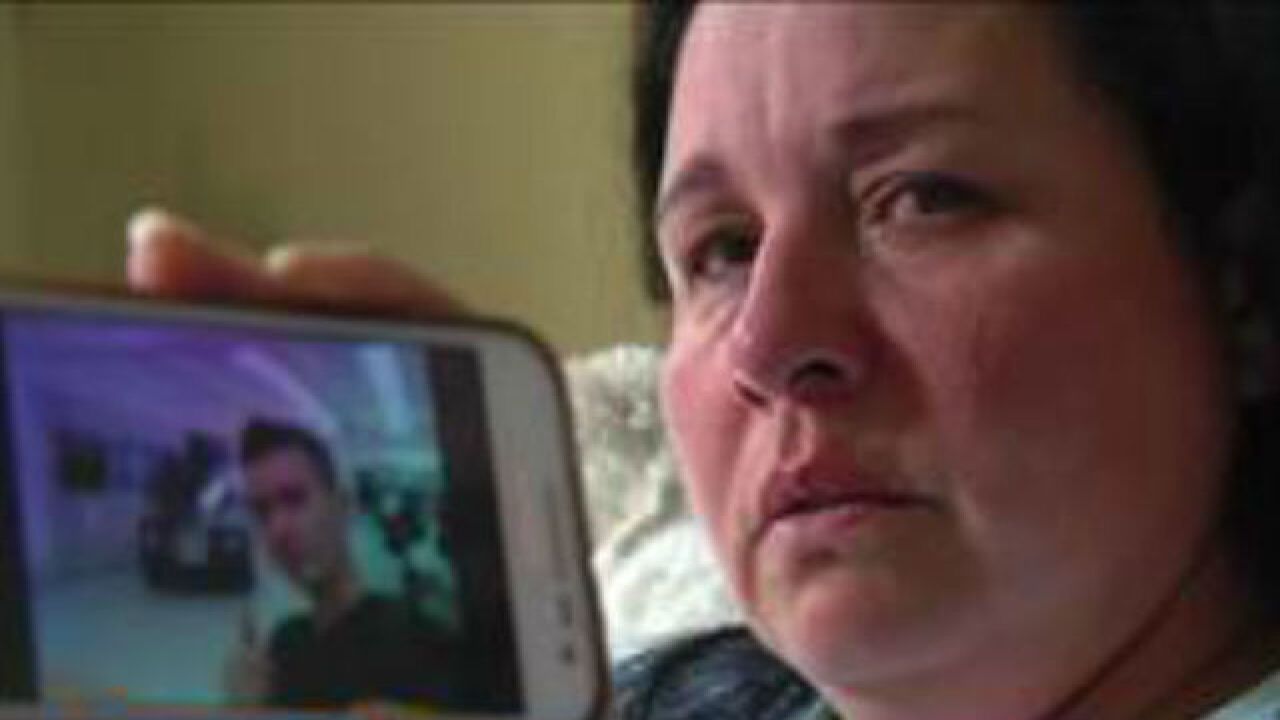 The Obama administration ended the "wet foot, dry foot" policy on Thursday. The policy expired at 4 p.m. and Jose Ortega from Cuba made it to the border by 6 p.m.

Two hours that made the difference and meant he was not able to come to the U.S. and join his mother in Port St. Lucie.

“She is devastated,” said Leslie Suarez about her cousin and Jose’s mother Miriam Herrera. “She is so scared because she doesn’t know if he has to go back to Cuba.”

Herrera, who came to the U.S. five months ago, said Jesus recently voiced his opposition against the Cuban government.

“The problem in Cuba the police told him he’s going to jail,” Suarez said.

They were waiting for his arrival when they got a call from him, saying U.S. border patrol turned him away, citing the policy change by the Obama administration.

“You have the opportunity to live your dreams over here but over there you have no dreams,” Suarez said.

Now Jesus is stuck at the U.S. border. His mother said he can’t possibly go back to Cuba but now he is not able to come to the U.S. either, unless he can prove fear of persecution.

“The burden of prove is extremely high on that,” said immigration attorney Lourdes Casanova. “To be honest with you, only very few  people are granted asylum.”

Casanova, herself the daughter of Cuban immigrants, said she is personally disappointed by the change in policy but not surprised.

“It was inevitable,” Casanova said. “This is really just leveling the playing field. There is no longer any special treatment. The Cubans will have to come to the United States and prove fear of persecution.”

Casanova said up until now the U.S. government treated Cubans different to those coming from Haiti or Syria.

“It’s not like Cubans now have to prove something extra than other immigrants, it’s just that now they will have to prove the same,” Casanova said.

“Donald Trump is often unpredictable,” Crowley said. “I could see him easily deciding that this is not an important enough issue to even delve into.”