Tracking the source of pollutants in the St. Lucie River 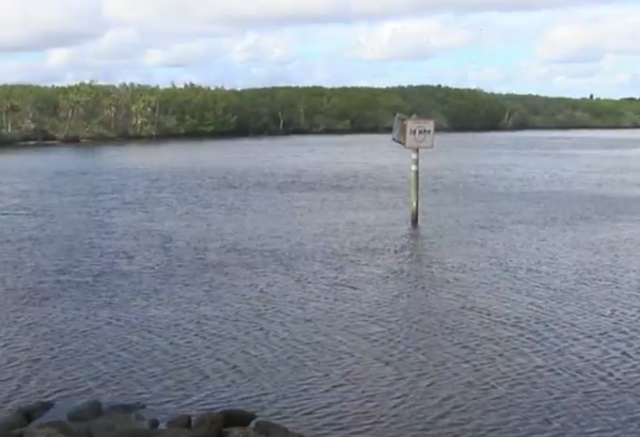 The Treasure Coast is using specialized testing to trace the source of pollutants. 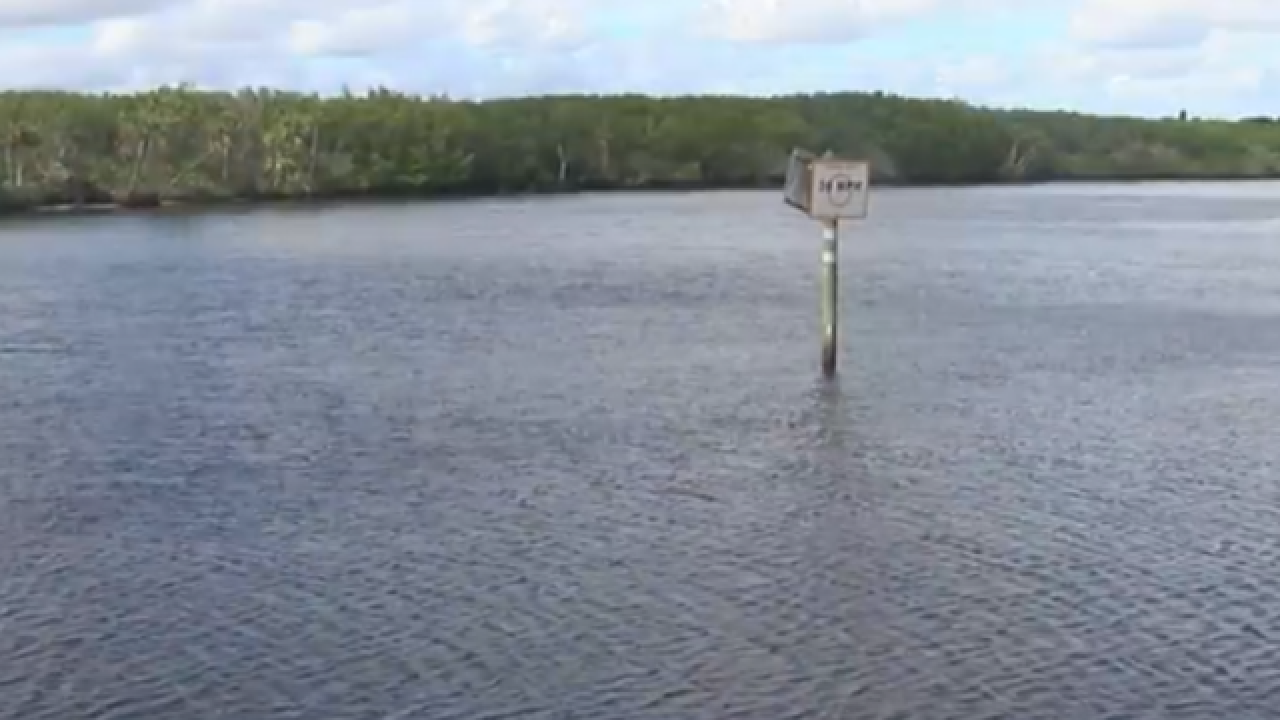 The Treasure Coast bears the brunt of the algae crisis so it makes sense that Martin and St. Lucie County leaders would take action to find a solution.

They re using a specialized testing to trace the source of the pollutants.

Dale Majewski with Port St. Lucie Public Works says microbial testing can find human or animal DNA in the water and the source of the pollution.

City leaders are already in the process of building several storm water treatment areas based off this research to clean polluted water.

Martin County leaders wrapped up their testing more than  year ago. That brought on an effort to eliminate about 2,500 septic tanks over the next five years.