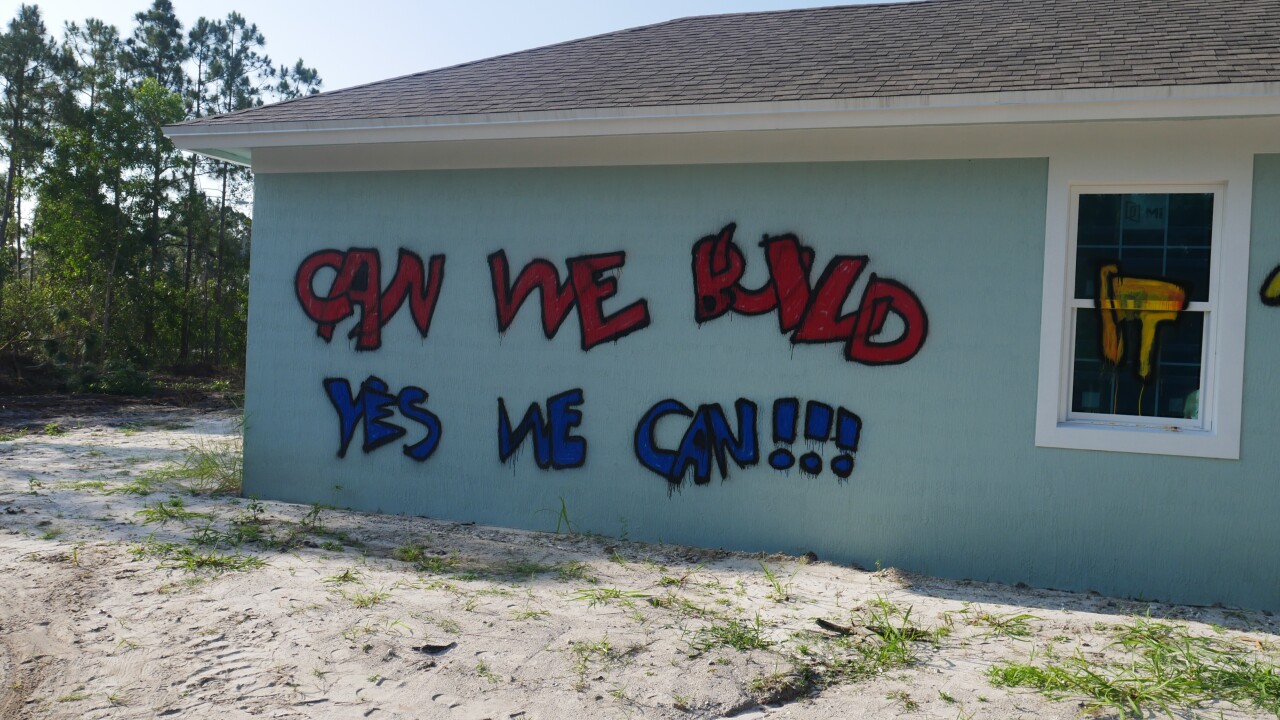 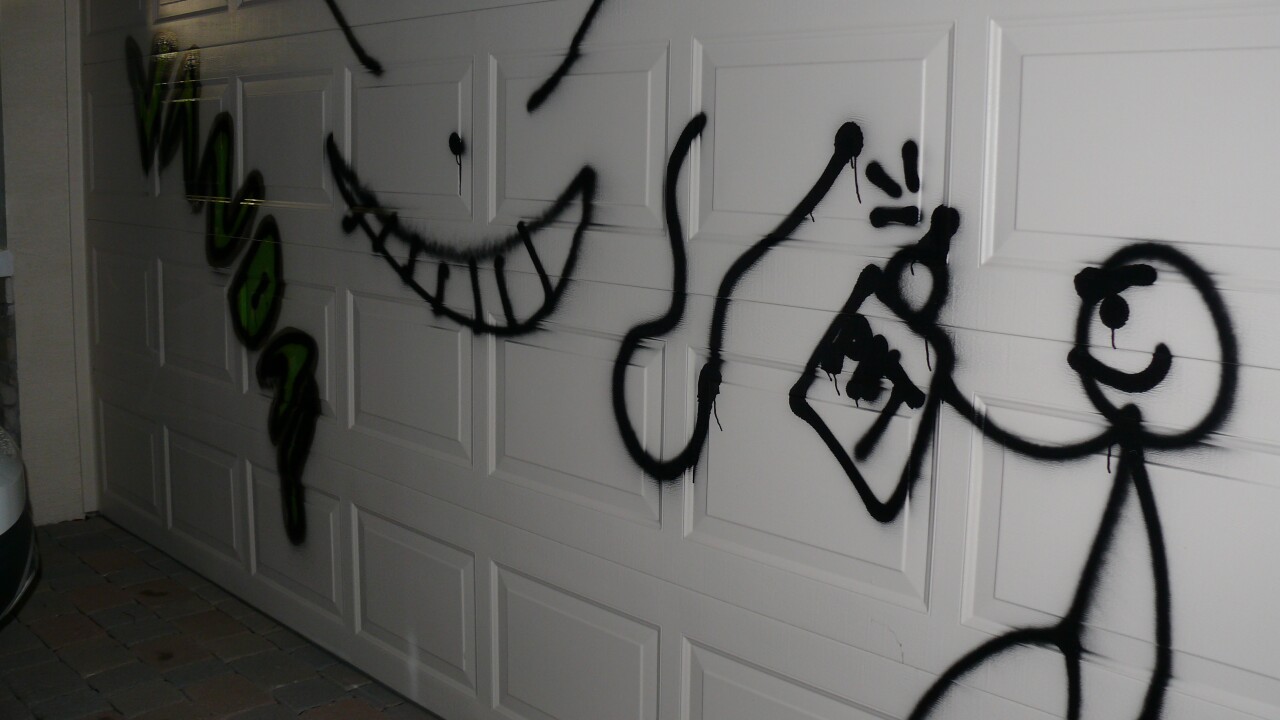 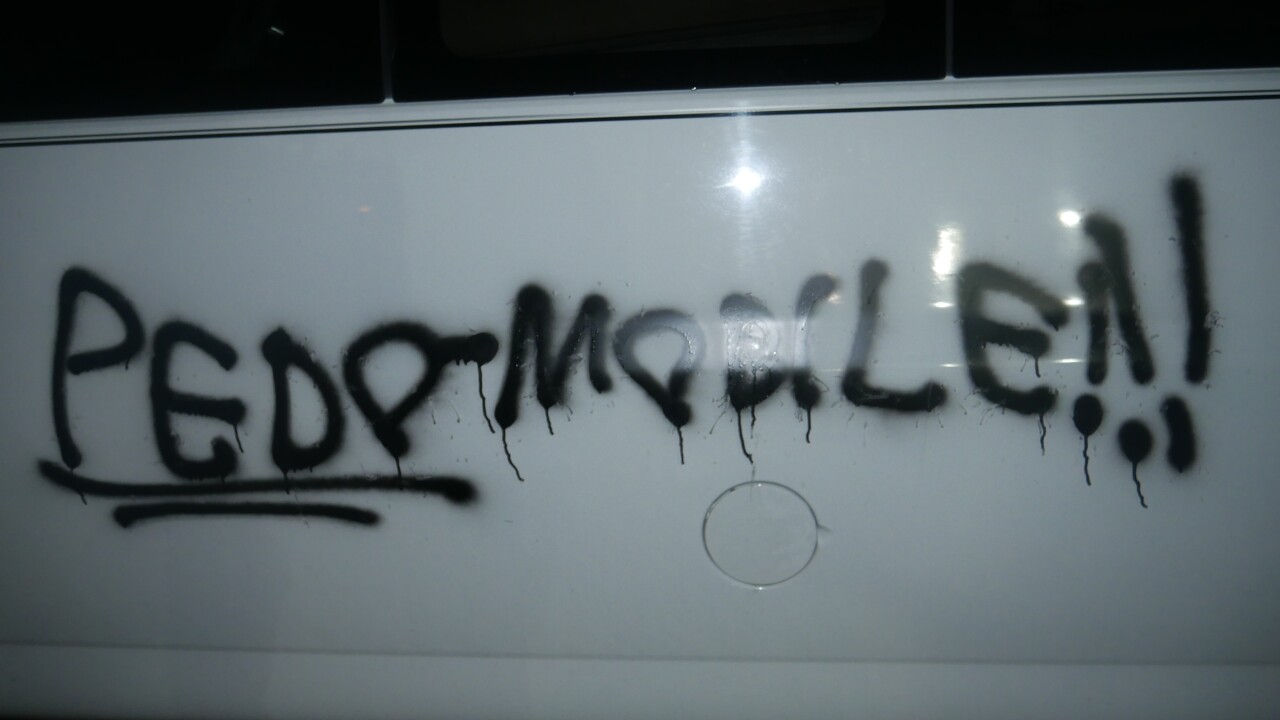 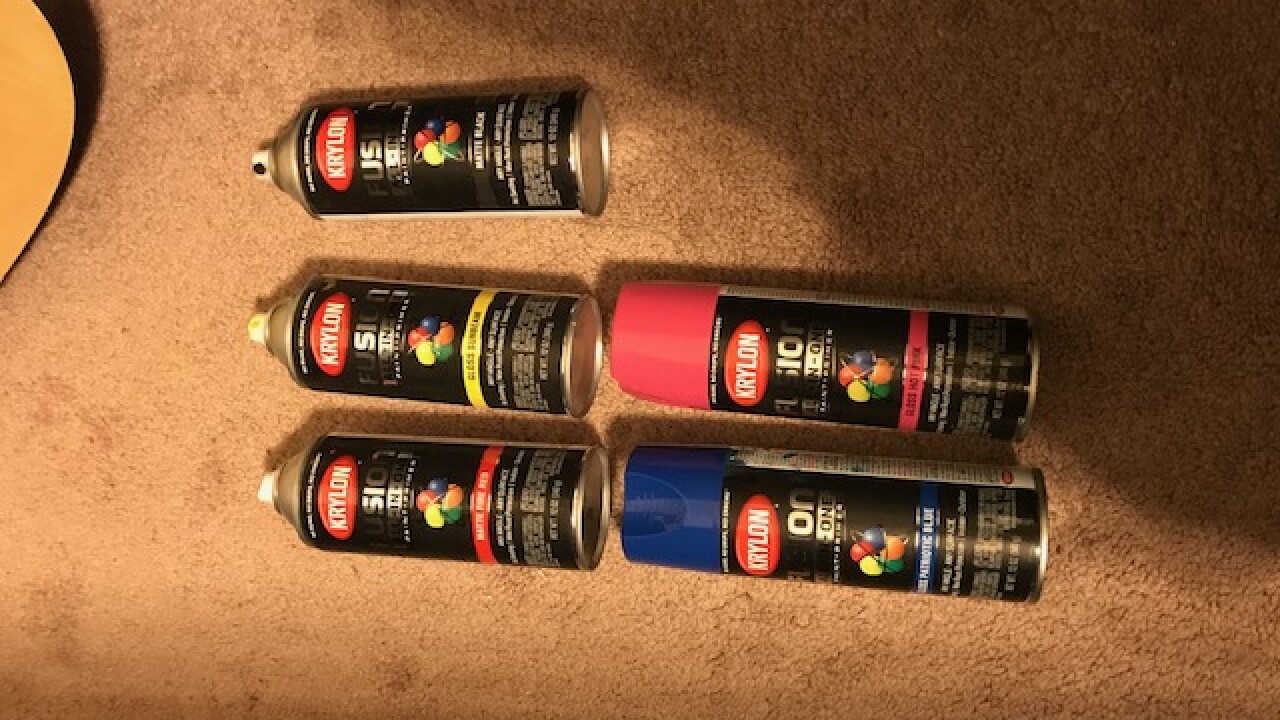 PORT ST. LUCIE, Fla. -- A 16-year-old was arrested and charged with Criminal Mischief after spray painting graffiti on property within the Viscaya Falls community in Port St. Lucie.

Police say there were 6 different instances where the teen painted depictions of "smiley face", "vandal", "penis", "pedo-mobile" and "can we build it? yes we can" to a house under construction, to cars, a garage door, and to a community sign.

Police recovered the teen's backpack, which contained eight cans of spray paint, three notebooks with drawings, and a picture. Five of the eight spray paint cans were empty and the cans matched the paint found on the vandalized property. Within the notebooks were smiley faces that matched what was spray painted on the victim's property.

The teen was arrested and charged with four counts of Criminal Mischief and was transported to the Juvenile Detention Center.