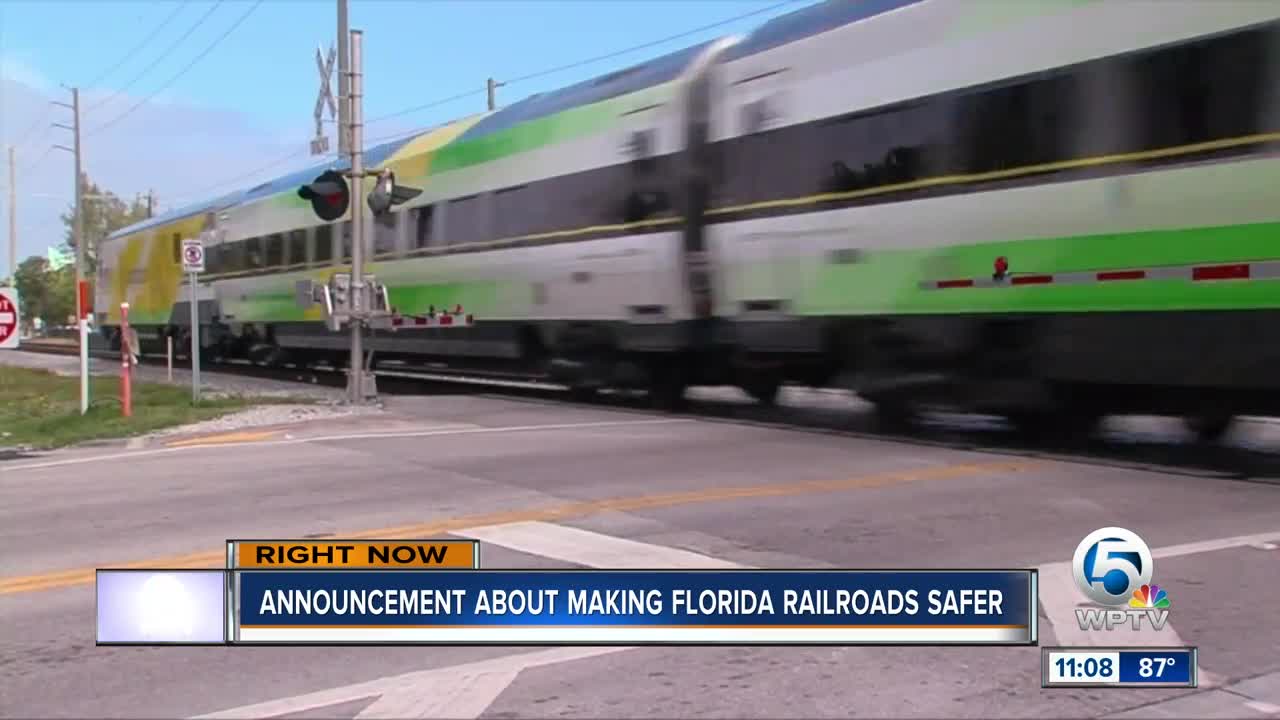 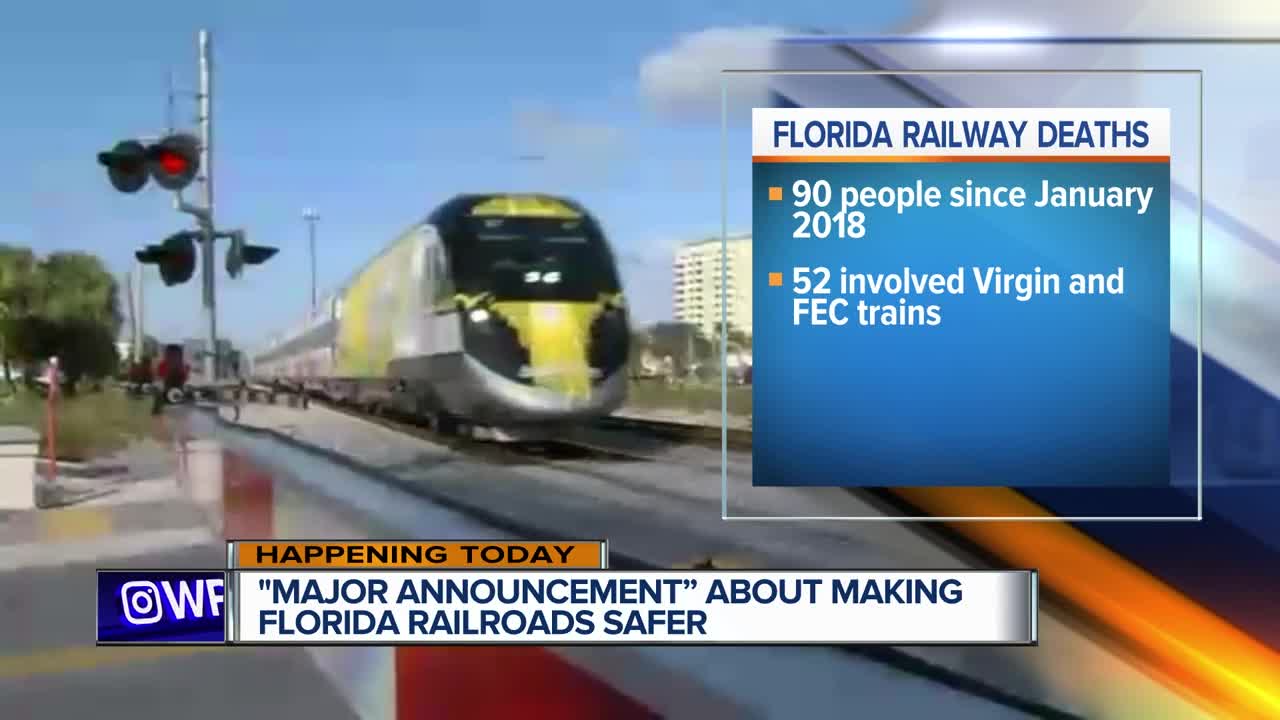 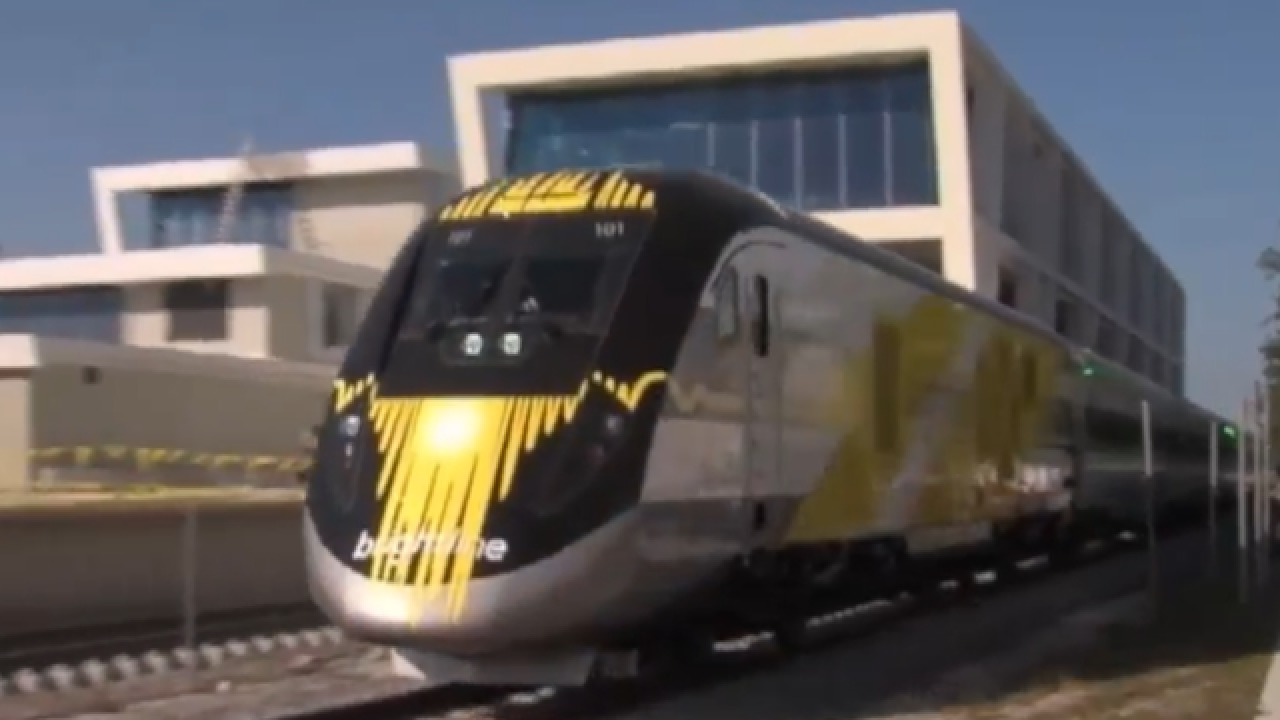 It comes after Virgin Trains USA, previously known as Brightline, recently began construction on phase two of the rail service, which would extend through the Treasure Coast up to Orlando. Construction is expected to be complete in 2022.

State Senators Mayfield and Harrell want safety changes in place before the construction is completed.

The Alliance for Safe Trains says 90 people have died on Florida’s railways since Jan. 1, 2018. 52 of those deaths involved Virgin Trains USA and FEC trains in just 20 months.

The senators say these numbers reinforce the fact that Florida’s railroads are the most dangerous in the country based on total track miles.

On Tuesday, Mayfield and Harrell discussed their recent communications with Gov. Ron DeSantis and their encouragement that the Florida Department of Transportation immediately implement the recommendations found in the Legislature’s Office of Public Policy and Government Accountability’s study of passenger rail systems in the state.

Sen. Mayfield plans to file legislation based on the results of that study.

"The legislation is going to include sealed corridors at certain crossings," said State Sen. Mayfield.