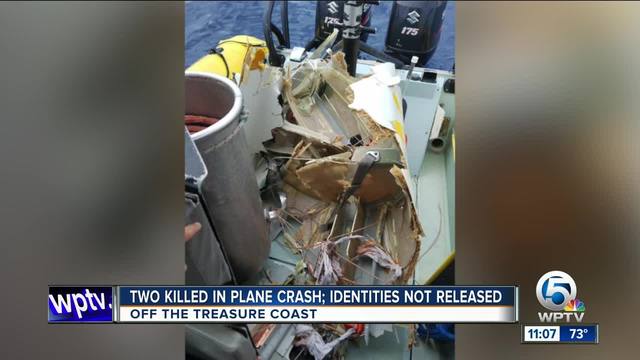 Local officials still have not released the names of the two people who were killed in a Saturday plane crash off St. Lucie County. 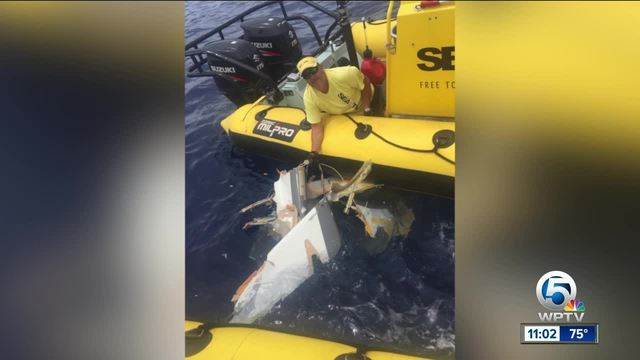 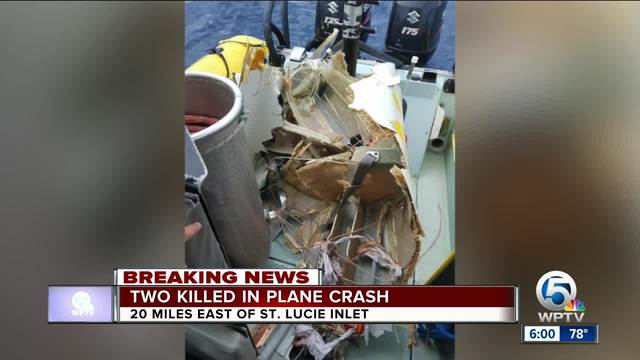 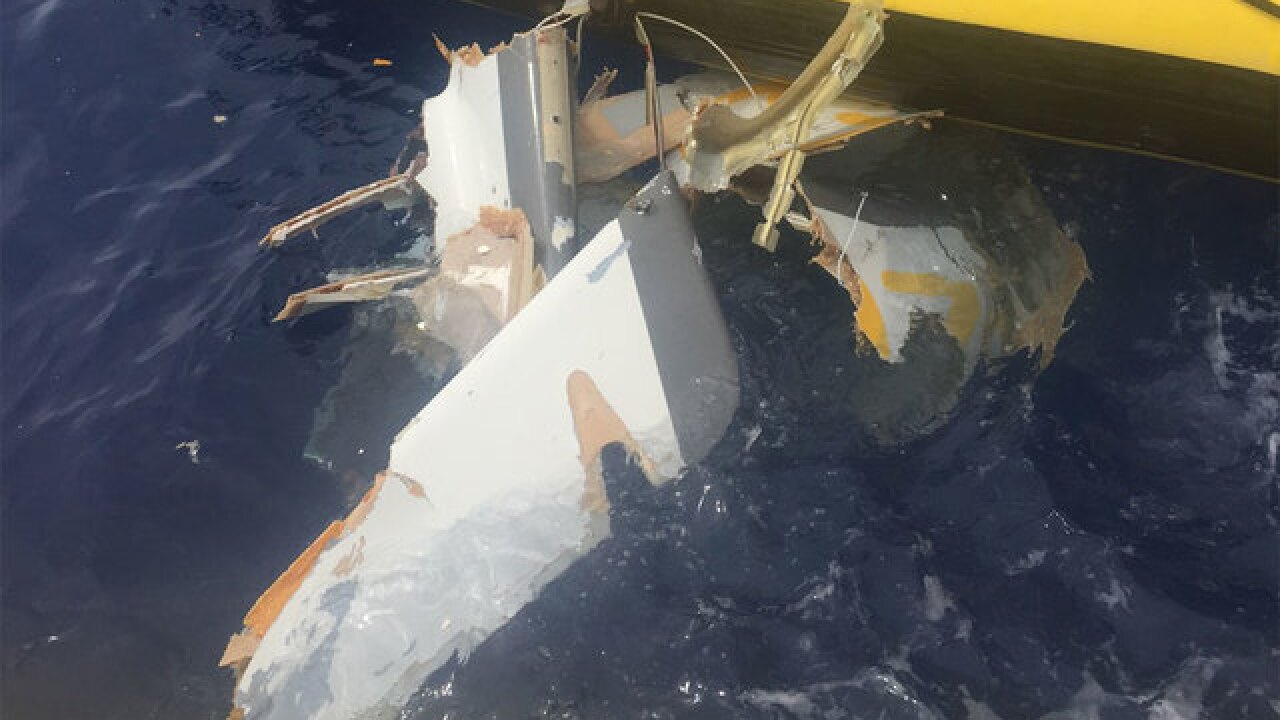 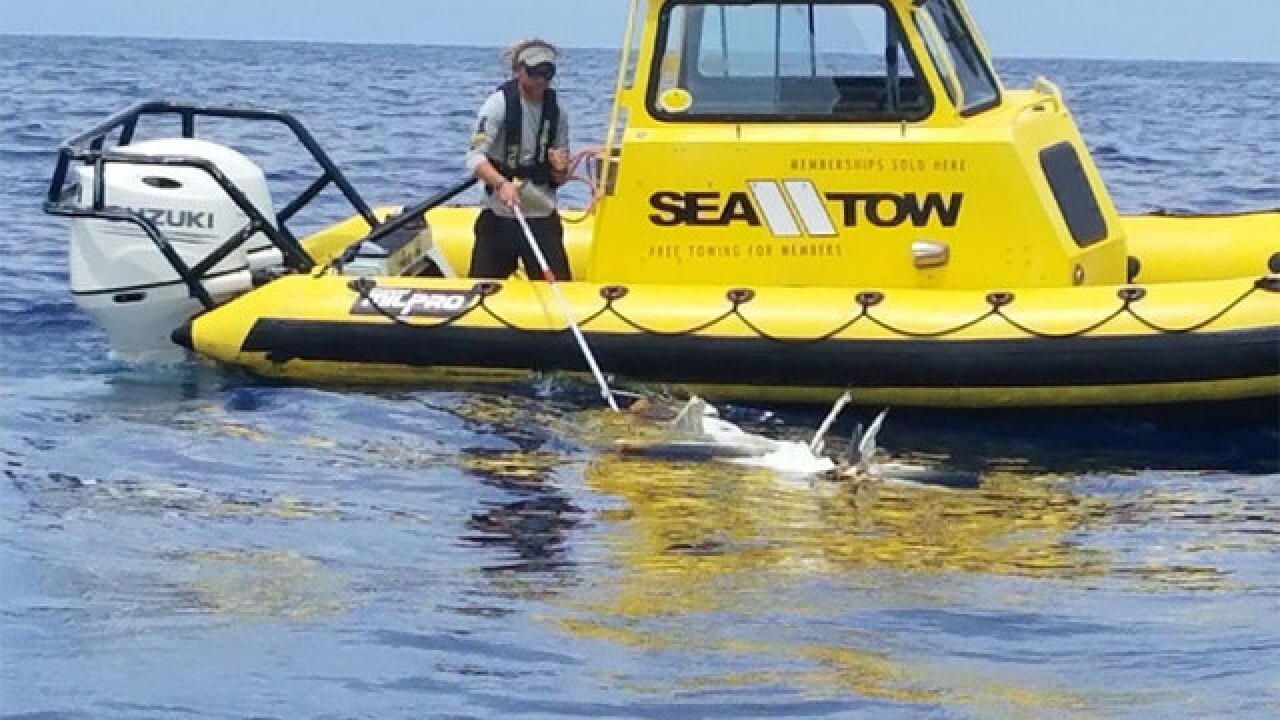 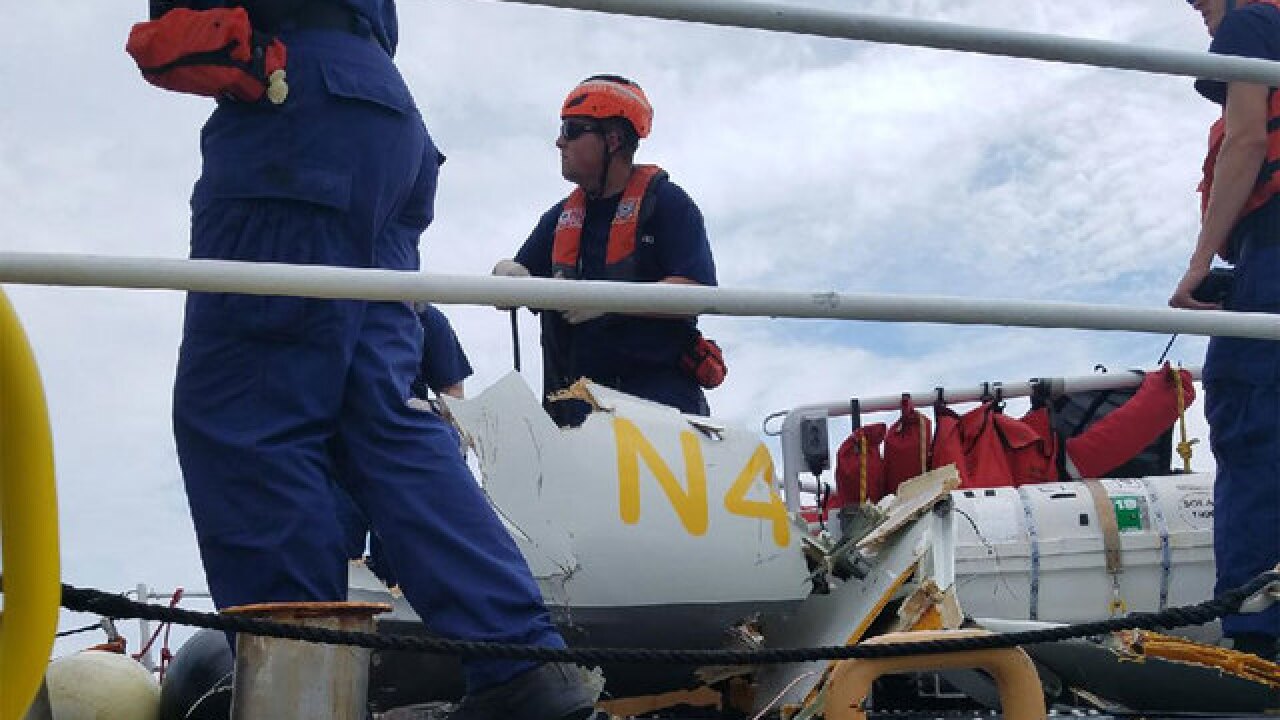 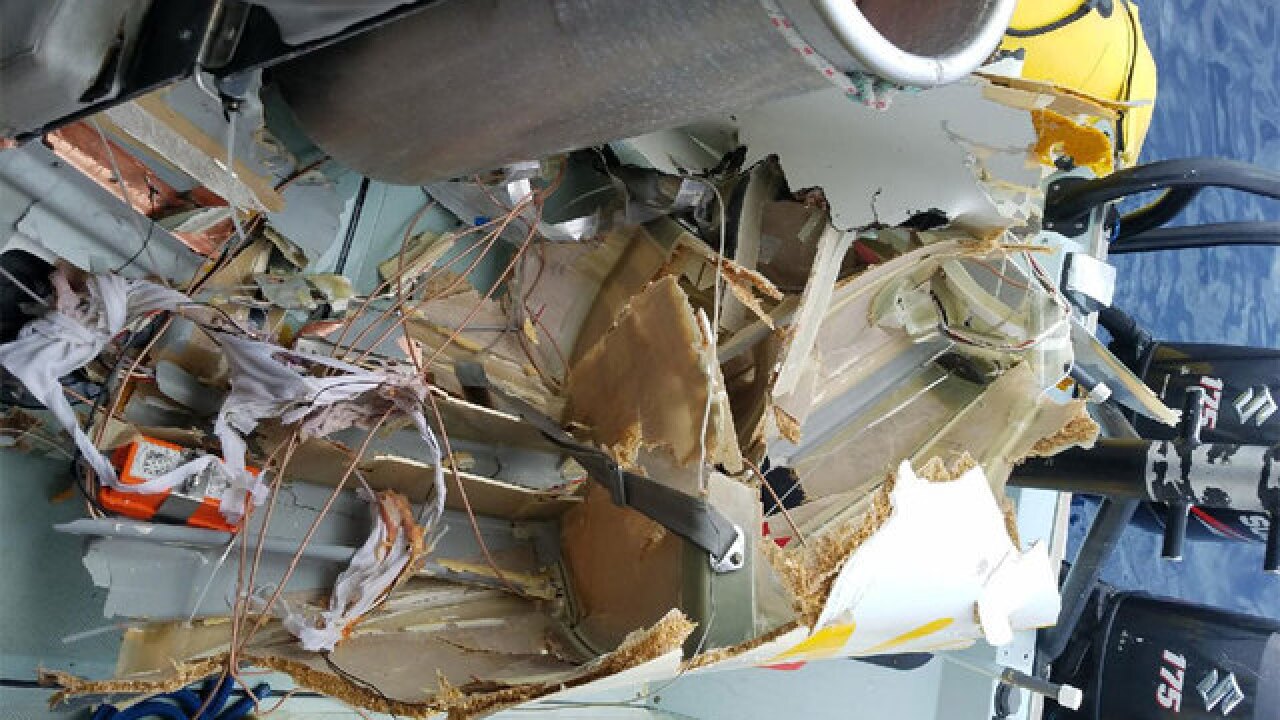 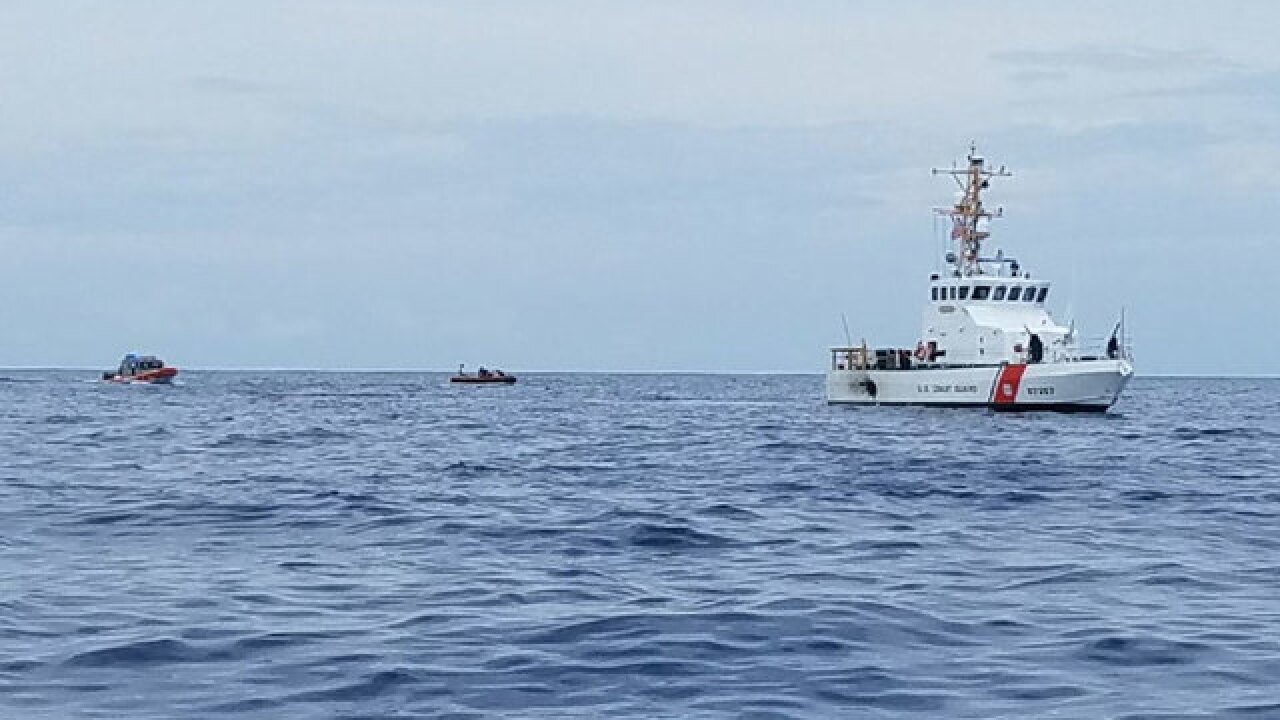 According to the USCG, the pilot stated to the ARTCC he was changing course for weather avoidance and shortly after, they lost communication.

Coast Guard crews located a debris field about 20 miles east of the St.Lucie Inlet. The two sole occupants of the aircraft were deceased.