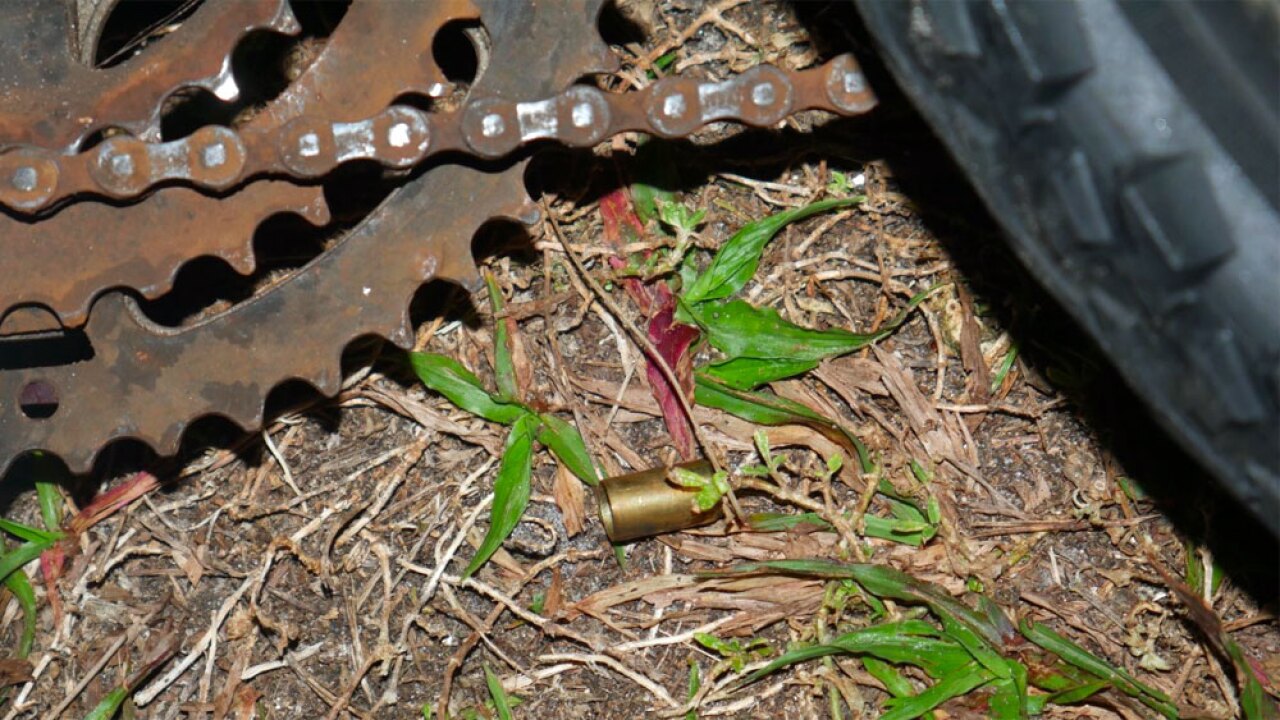 PSLPD
A shot fired at a bicycle led to a Port St. Lucie man&#39;s arrest over the weekend, according to police.

A shot fired at a bicycle led to a Port St. Lucie man's arrest over the weekend, according to police

On Saturday officers responded to the 1400 block of SW Del Rio Blvd., after receiving reports of gunfire in the area.

Police said they later learned that there was a dispute between two people and that one of them fired a weapon toward the other person's bicycle.

Both left the area but police said they later stopped 34-year-old Jean Daniel at NW Biscayne Drive and charged him with aggravated assault.

They said they recovered a firearm and the spent shell casing at the scene that matched the weapon.

Police said they were able to locate the victim who said he was not injured.