20 years ago, the 21-acre site was envisioned as the city’s first downtown 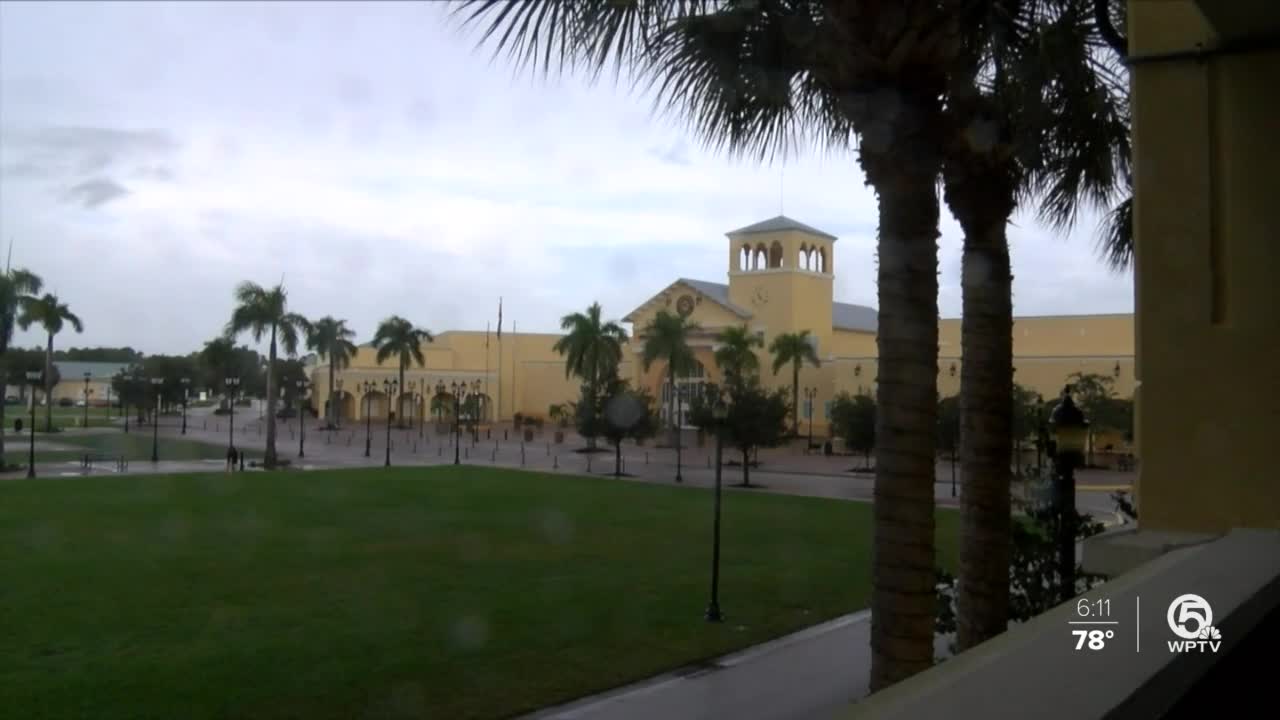 Port St. Lucie City Council has decided to spend $400,000 on 22 parcels of land at US 1 and Walton Road around the MidFlorida Credit Union Event Center.

PORT ST. LUCIE, Fla. — Port St. Lucie City Council has decided to spend $400,000 on 22 parcels of land at US 1 and Walton Road around the MidFlorida Credit Union Event Center.

“We’re able to step in there and facilitate a deal in a way that others can’t to make something happen," said Mayor Greg Oravec on Tuesday.

20 years ago, this 21-acre site was envisioned as the city’s first downtown.

The city built the Event Center, a parking garage, stage, and fountain, but the initial developer defaulted.

The property had been tied up in federal court the past five years.

The Securities and Exchange Commission seized it from a successive owner, who was accused of making false representations to potential investors.

“We want to get this property into the hands of a private developer who will develop the master plan our community wants," said Oravec.

A big hurdle is the $46 million in back taxes and assessments owed, something the city could consider waiving or negotiating with a future buyer.

“So there are some big picture, real world marketing issues, private market issues... that we have to work through," said Oravec.

Last year, the mayor said the city’s downtown should be focused on the Southern Grove area, where the city also purchased languishing acreage, and sold much of it off into what is now a burgeoning jobs corridor.

If you’d like to share your thoughts about the future of City Center, the City is hosting a Zoom meeting Tuesday, November 17 - we’ve got the details here.