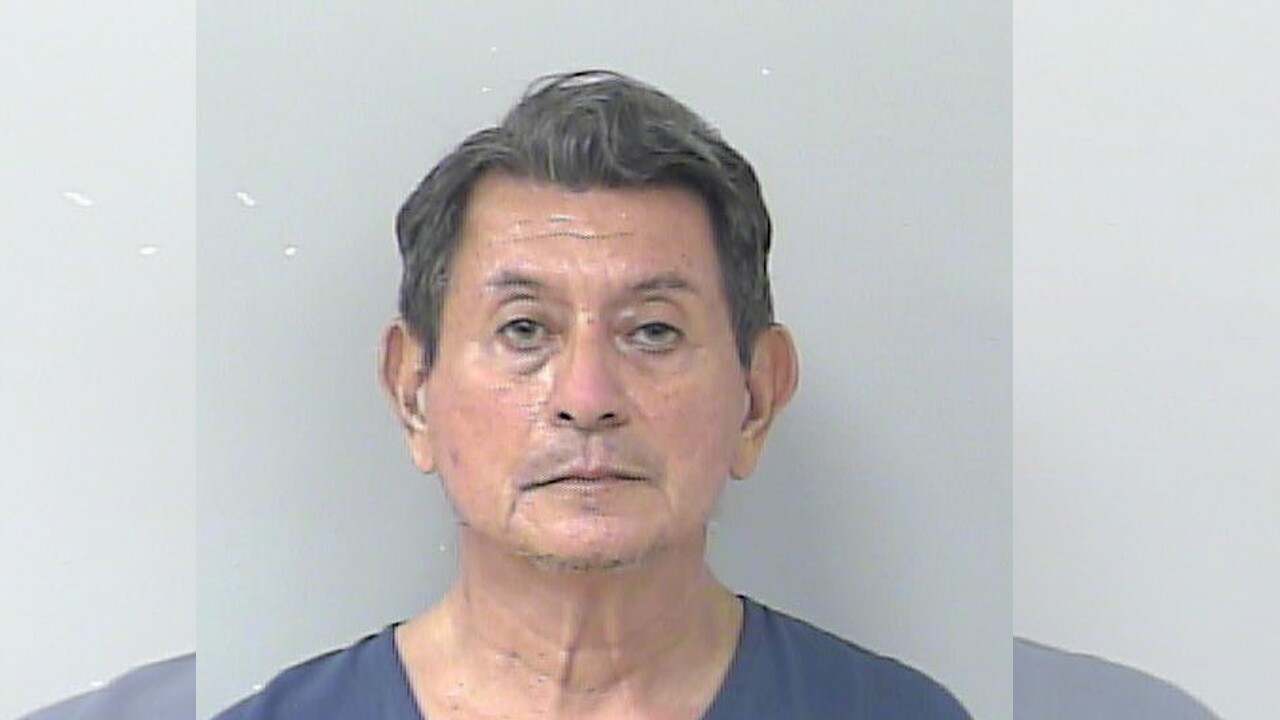 Robert Medina, 69, was arrested last week on one count of unlawful sexual battery to a minor.

"The therapist used a hypnosis method and sexually battered the victim," Carrasquillo said.

According to an arrest affidavit, the teen told police he had recently broken up with his girlfriend and wanted to talk to a therapist, so he found Medina while searching the internet and scheduled an appointment.

During the Sept. 1 therapy session, Medina had the teen "repeat a mantra over and over as the therapist massaged his feet and lower legs below the knees."

When the teen returned for another session the next day, Medina "had him remove all his clothes except his underwear," the report said.

Medina then took the teen into his bedroom and had him lie down on the bed with a pillow under his chest and legs before hypnotizing him, the report said.

When the teen woke up, he didn't feel well and called 911. He then went to Lawnwood Regional Medical Center to be treated.

According to the report, Medina denied the allegations.

Online records show that Medina was being held without bond at the St. Lucie County Jail.