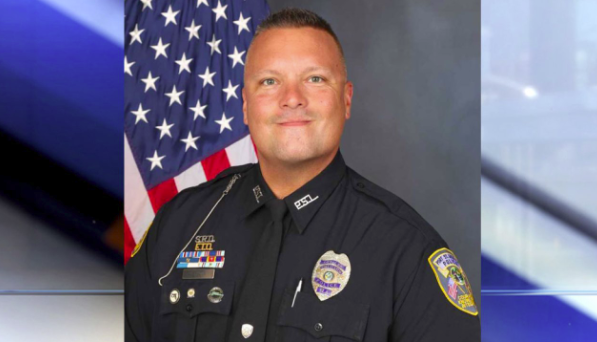 Officer Steven Brown will be remembered for his work with the community. 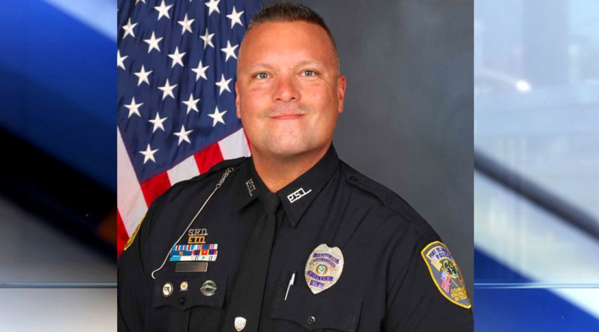 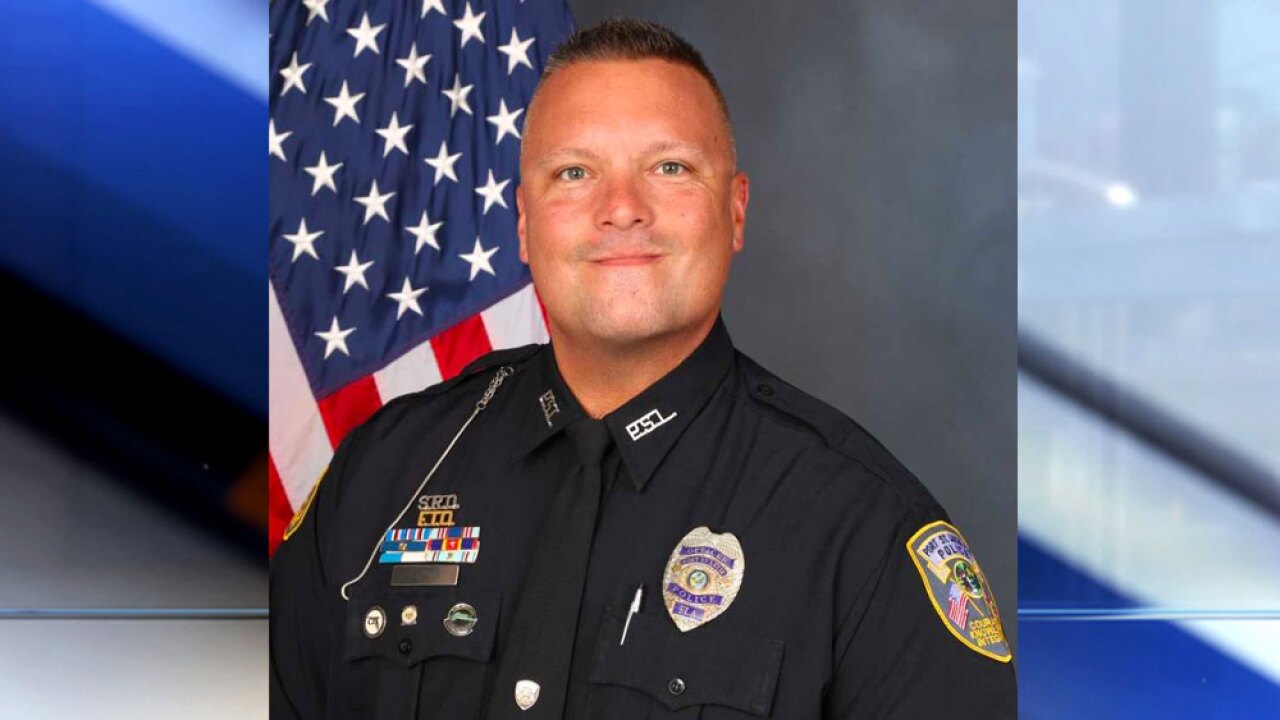 A Port St. Lucie police school resource officer has passed away suddenly at the age of 40, according to the department.

It says emergency crews responded to officer Steven Brown's home Wednesday night. He was taken to the hospital where he was pronounced dead.

Right now it's unclear why.

Officer Brown was sworn into the Port St. Lucie Police Department in 2004. He served as a patrol officer, field training officer and school resource officer.

Brown leaves behind a wife, son and daughter.

There will be no graveside burial ceremony. A reception with refreshments will take place immediately following the funeral service at St. Bernadette’s.