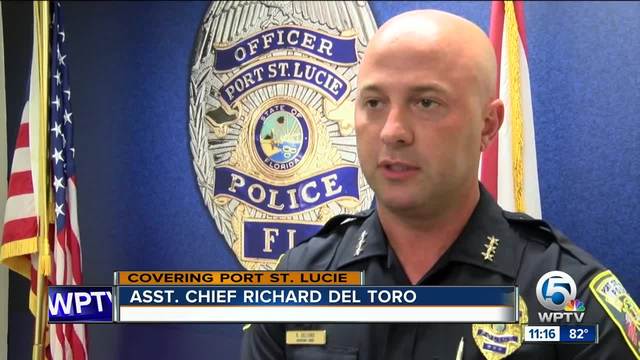 New technology is aiding first responders and the Port St. Lucie police department is the first on the Treasure Coast to participate. 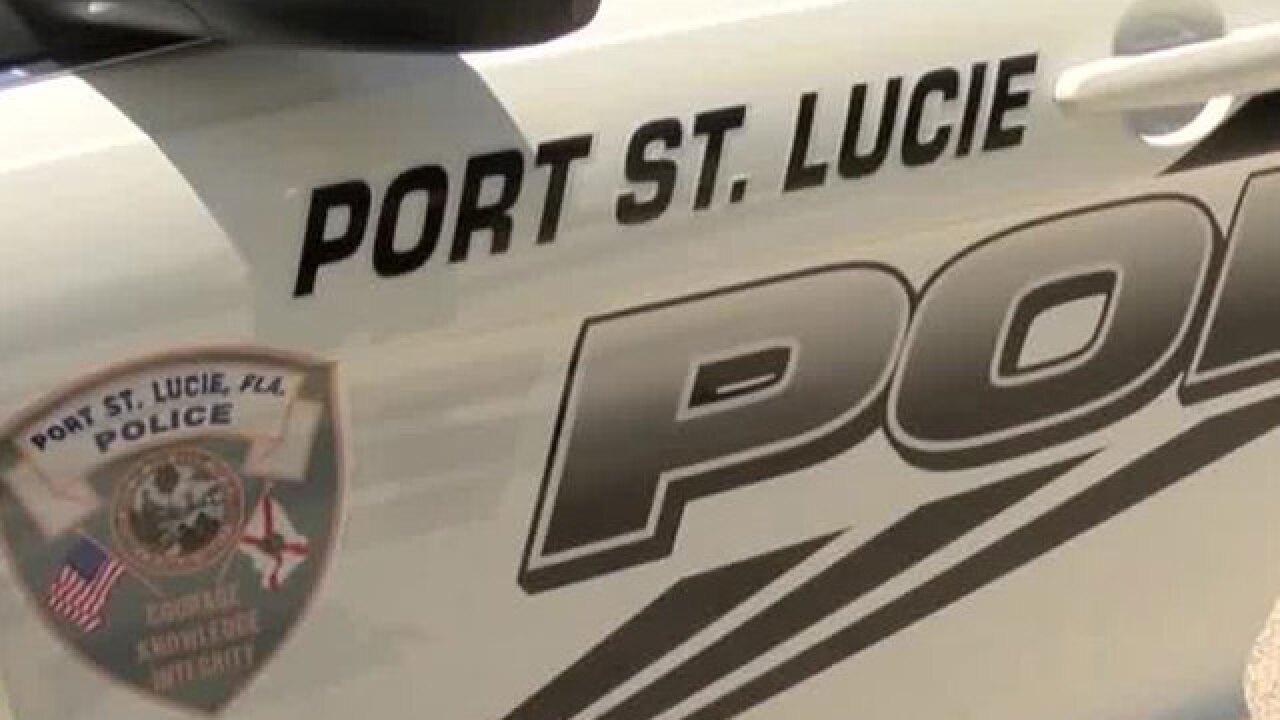 Police in Port St. Lucie are the first on the Treasure Coast to connect to a new communications platform that gives priority to first responders.

The department has contracted with AT&T to become part of the First Responder Network Authority (FirstNet).

After 9/11, the federal government asked telecom companies to find a way to allow first responders to better communicate with one another, whether they are located down the street or in another part of the U.S.

"Whether it's a regular routine call for service or a natural disaster, catastrophe, it allows us to have priority communications during those events," said Port St. Lucie Asst. Chief Richard Del Toro.

"If you look at a highway, and you have an HOV lane, all of our first responders are traveling in that HOV lane every day of the week," said Deanna Valentine of AT&T.

If the FirstNet network goes down, AT&T said it has built dozens of mobile cell sites to assist first responders.

Three cell sites will be based in Florida, which can be deployed quickly if needed.