Port St. Luce man accused of shooting into a car on I-595 in Broward County 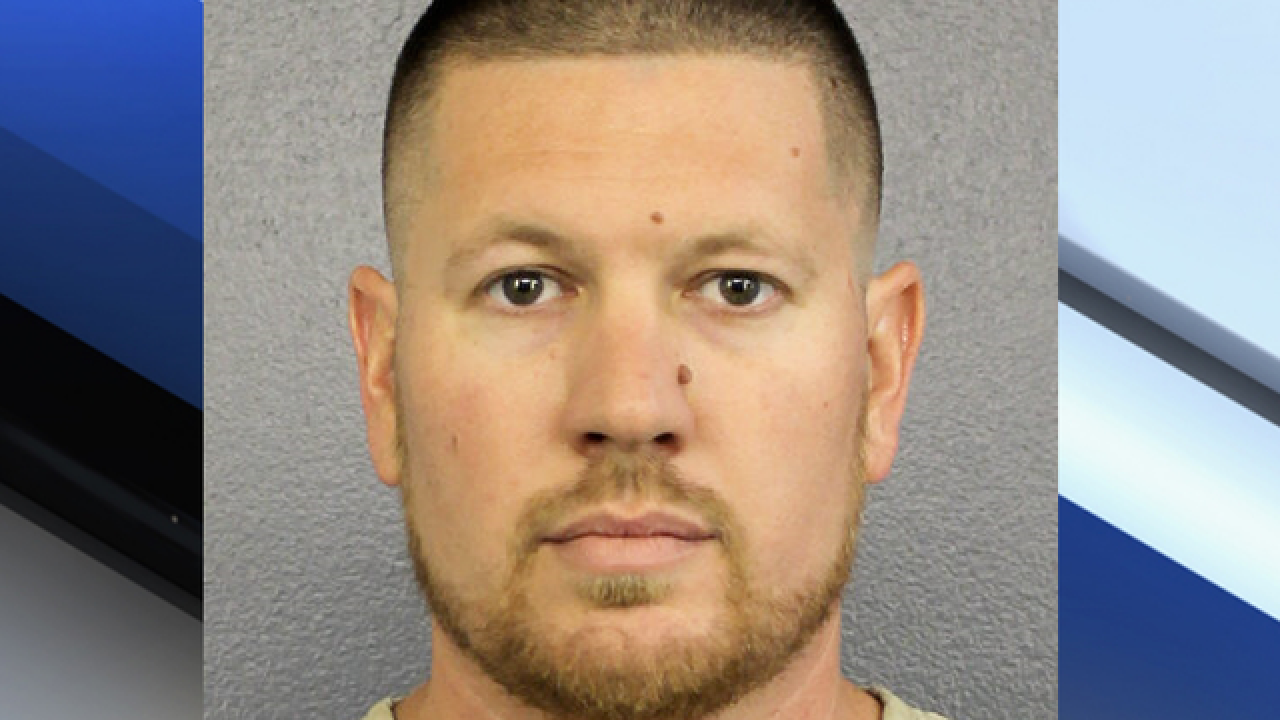 A Port St. Lucie driver is facing charges after being accused of shooting into a moving car Thursday morning in Broward County.

The victim claims he was traveling in his Dodge automobile on I-595 east of State Road 7 around 6 a.m. when a white work truck began following closely and driving aggressively.

The victim said the truck pulled alongside and he heard a loud gunshot and a witnessed a handgun in the driver's hand, according to a probable cause affidavit.

The victim said he recorded the truck's license plate, called 911 and then drove to the Fort Lauderdale Police Department.

A responding Florida Highway Patrol Officer said he found a bullet hole in the rear driver's side window of the Dodge.

A Fort Lauderdale officer found the truck and identified him as Michael B. Gray of Port St. Lucie. The officer said Gray had a Ruger .380 pistol in his right front pocket.

During a lineup, the victim identified Gray as the person who fired at him, according to a police report.

During an interview, Gray admitted being at the scene of the shooting and yelling at the victim, but he denied shooting at the vehicle, the police report states.

A trooper arrested Gray and he was booked into the Broward County Jail on charges of aggravated assault with a firearm and shooting into an occupied vehicle.