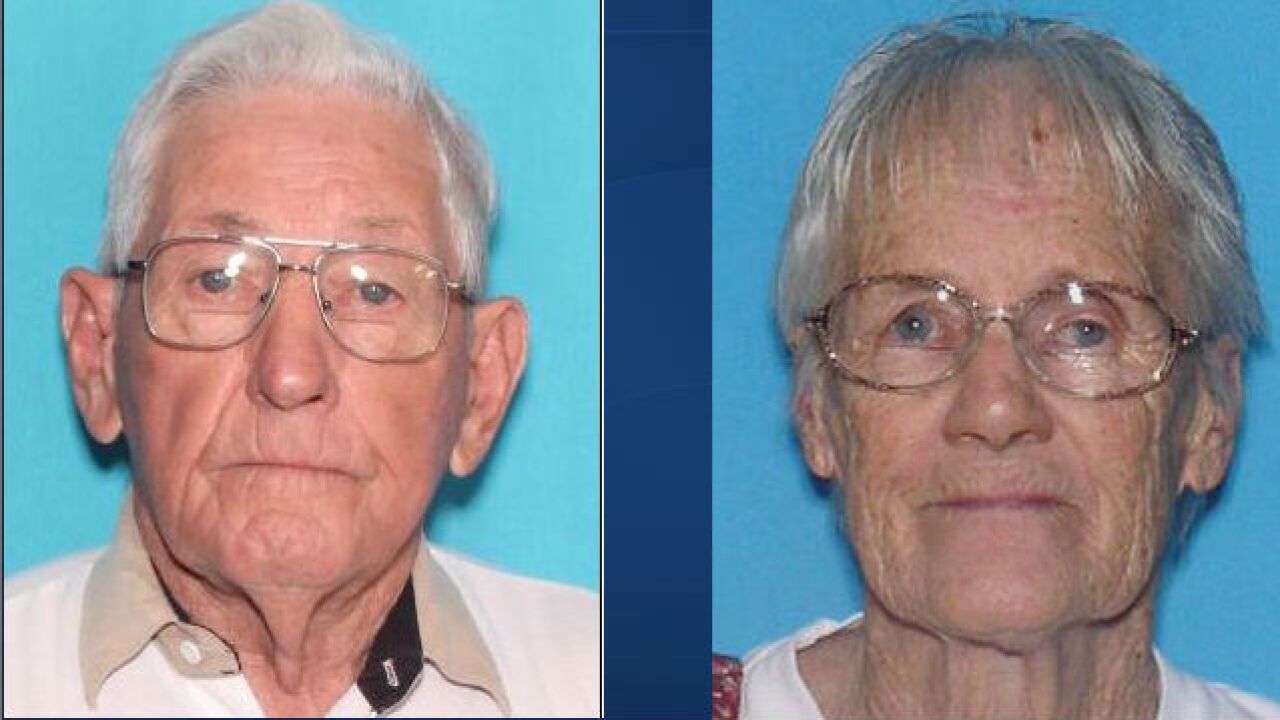 According to Port St. Lucie police, the couple left in their 2008 Honda Ridgeline pickup with Florida tag POT-E96, possibly en route to Wisconsin.

During their travel, out-of-state contact was made with the couple on the Fourth of July, but their cellphone was shut off.

Police said their credit card was last used in Dayton, Ohio, but their last transaction was Sunday afternoon in Indianapolis.

The Voights suffer from cognitive impairment and Yvonne is dependent on numerous medications.

According to police, it appears the couple is driving aimlessly in the three-state area of Kentucky, Ohio and Indiana.

Paul is described as 5 foot 6 inches tall and weighs about 170 pounds. He has gray hair, blue eyes and his clothing description is unknown.

Yvonne is 5 foot 5 inches tall and weighs about 130 pounds. She has gray hair, blue eyes and her clothing description is also unknown.

Anyone with information as to their whereabouts is asked to call 911 or the Port St. Lucie Police Department at 772-871-5001.