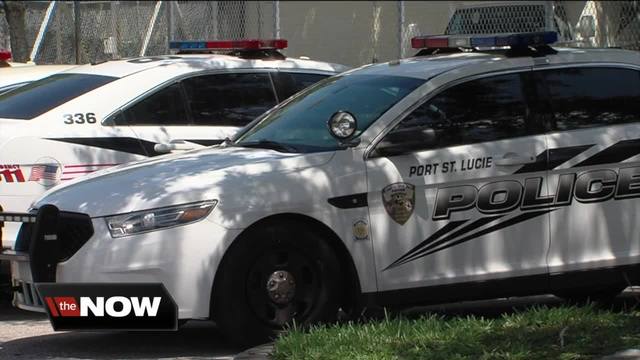 Police are no longer looking for a white van they initially suspected was being used to lure a juvenile. They now say the incident was the result of a misunderstanding. 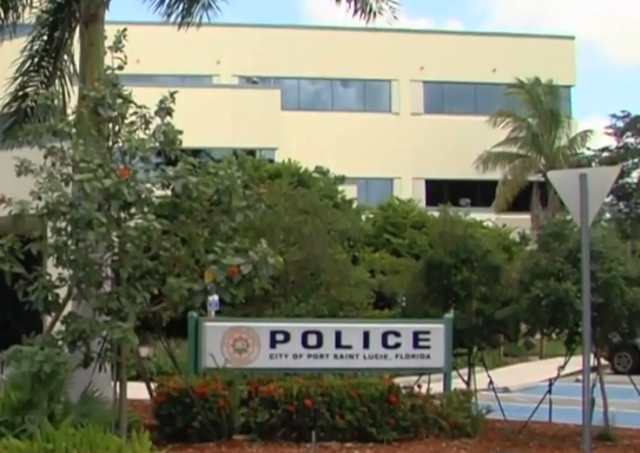 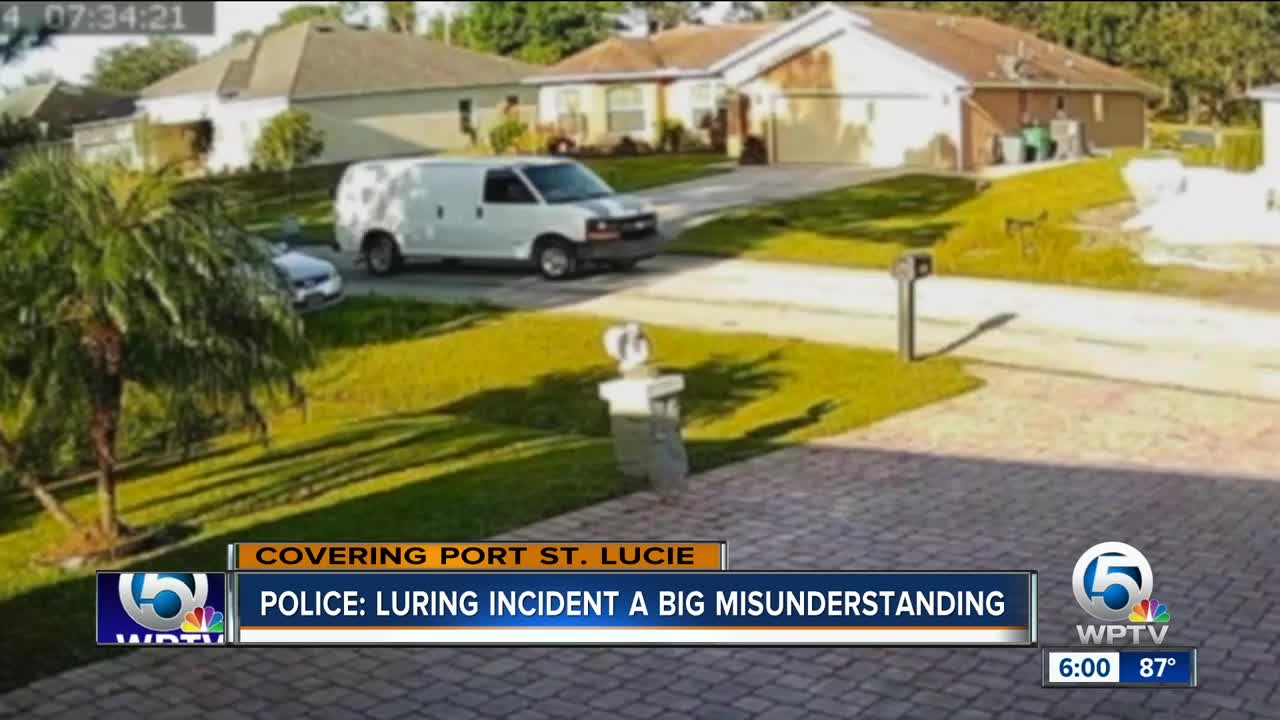 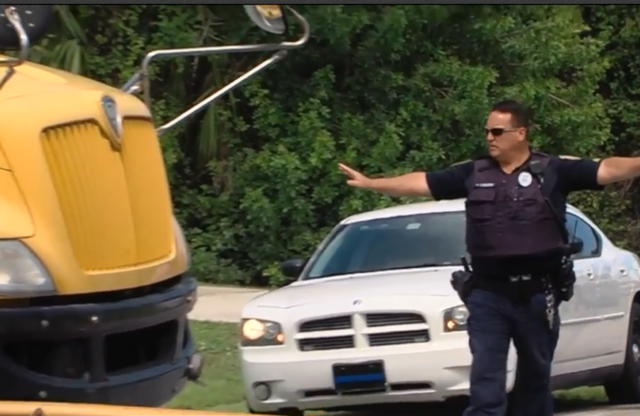 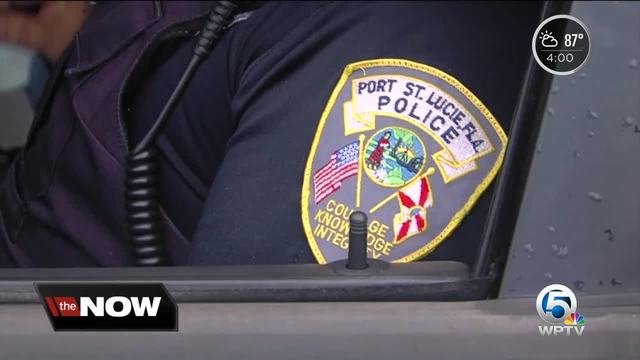 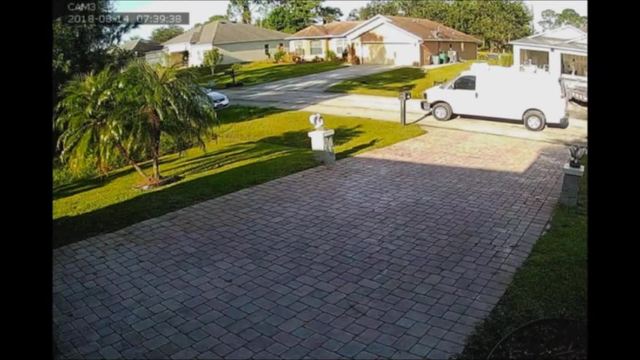 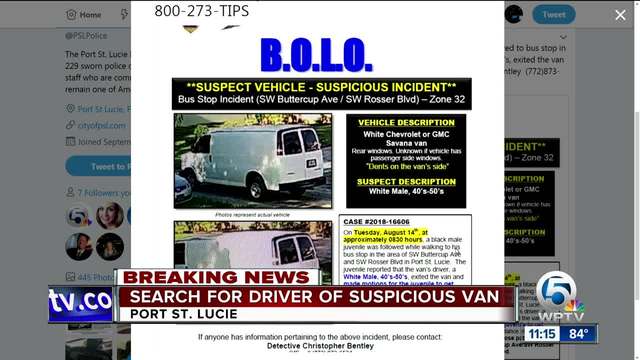 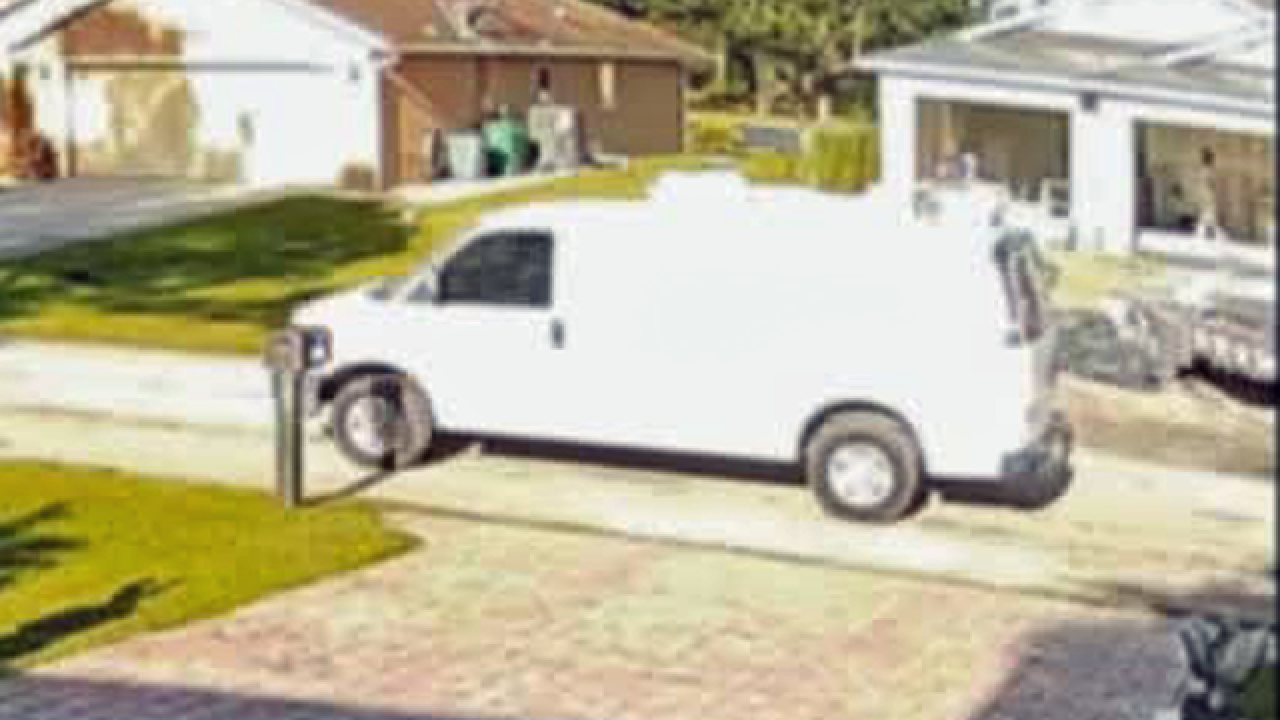 On Wednesday, police were searching for a man who a child claimed tried to lure him into his van at his bus stop on Buttercup Avenue and Rosser Avenue early Tuesday before school.

But a thorough investigation revealed it was all a huge misunderstanding.

Police say the man was actually trying to wave the kids to get off the road at the bus stop and a miscommunication led the 9-year old boy into believing he was coaxing him into his van.

WPTV spoke to Dione -- the driver himself -- who chose not to show his face or reveal his full name but wanted to share his side of the story.

"This is very important," he said during an interview on Thursday. “I don’t blame the woman -- the mother of the kids -- for doing this because that is what I would do.”

Dione works construction in the boy's neighborhood and drives through the area often — which is why his white work van was caught on surveillance video and shared to the public.

On Tuesday morning, he said traffic and too many kids close to the road made it difficult for him to get through the bus stop safely.

He got out of his vehicle and waved at drivers to pass him.

“I just made a signal for her to come over, to pass over," he said.

He also waved for the kids to clear the road, but a communication barrier led the boy to think he was coaxing him into the van.

"When I stopped the van, I saw that the kids was scared because they didn't know what happened," he said. "I didn't mean to say anything to the kids."

On Wednesday night, Dione saw his van all over on the news.

“I was speechless, I didn’t know what to do," he said.

That very night, he called police and he spoke to the boy’s mother himself.

“I’m a father. I got three kids so they’re my treasure. I don't know what I would do if it happens to them," he said.

After a thorough investigation, police cleared Dione. In addition to a co-worker inside the van who corroborated the story, detectives even tracked down another witness -- a truck driver who went by the bus stop when this happened.

“We take all of these tips serious to ensure the safety of the children and the public," said Sabol. “It’s always good to know your neighbors and to know what vehicles belong in the neighborhood.”

While this had a positive ending, police are reminding neighbors that if they see something suspicious, say something.

“It just brings light that -- be observant of your surroundings. This was good. The child did tell the mother, she alerted us and we immediately sent it out to the public," he said. “Keep an eye out for your neighbor and if you see something, then give us a call.”

The increased police presence in the neighborhood has also been lifted.

"Kids are kids. They can’t protect themselves so we have to protect them," said Dione. “I don’t think people need to be less concerned about their kids...they have to be concerned every time.”

UPDATE: @PSLPolice are no longer looking for a van suspected to lure a child. They now say the incident was a huge misunderstanding. The man behind the incident is speaking out to clear the air and explain what happened... I'm live on @WPTV with the story. pic.twitter.com/OMPXF0FNTm