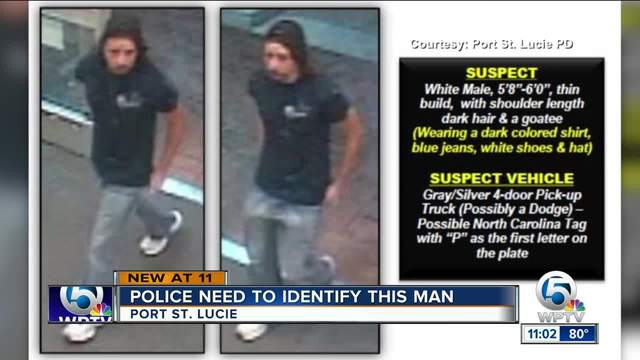 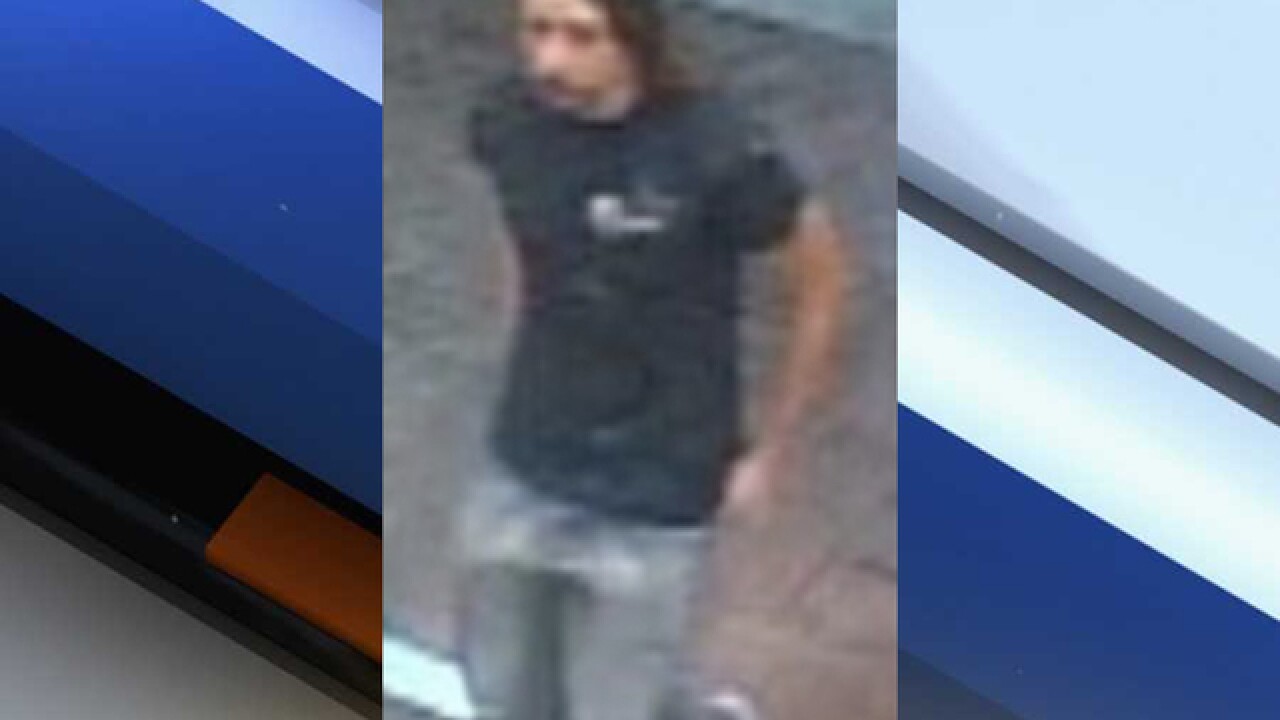 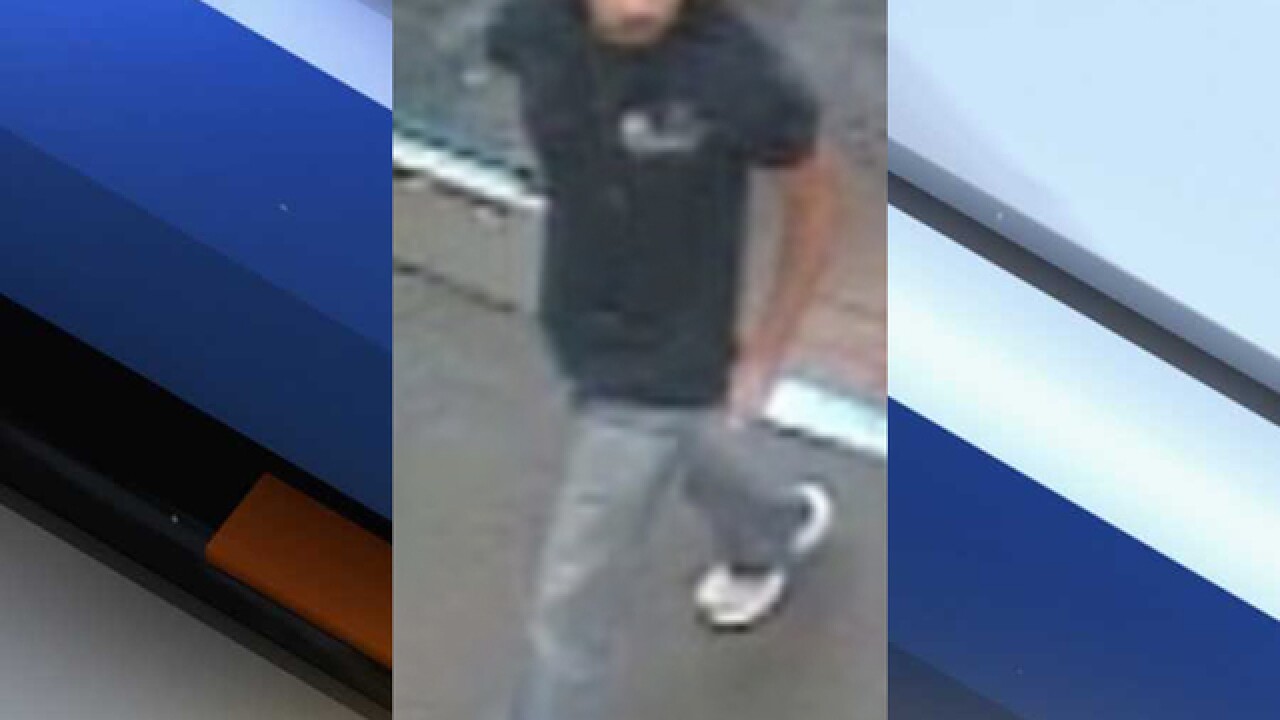 Police are looking for a man they say spied on a woman inside a bathroom at a Port St. Lucie Publix.

According to police, on Nov. 29, the victim saw an unidentified white male looking underneath a bathroom stall at her. It happened at a Publix at 1125 SE Port St. Lucie Blvd.

The victim said the man also put a cell phone underneath the stall.

@PSLPolice NTI Video Voyeurism Suspect. Man was in women's bathroom stall and attempted to video an unsuspecting victim by placing phone under the stall. Victim confronted suspect and he fled the scene. Any info call #PSLPD Det Hardison 772.871.7324 pic.twitter.com/oAfzVwiXRm

According to police, the woman confronted the man who said "Don't tell anyone" and "sorry". He then fled the area in his pick-up truck.

The suspect is described as:

He may be driving this vehicle: