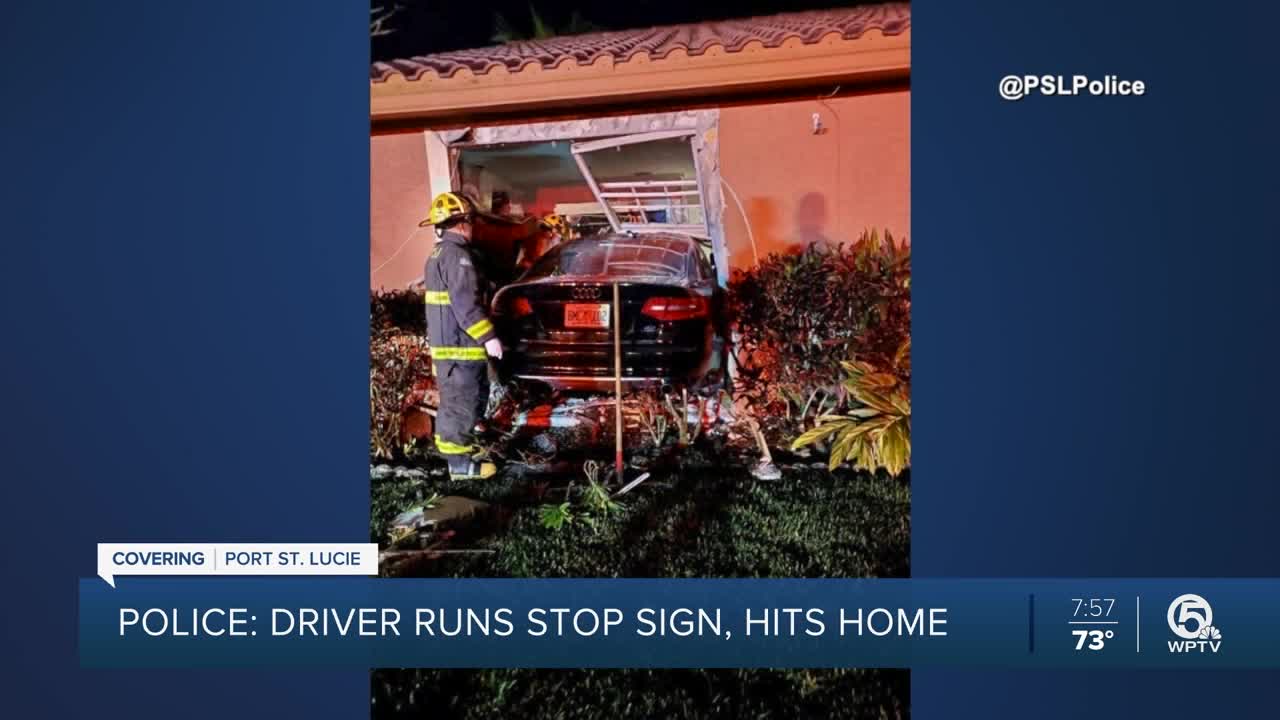 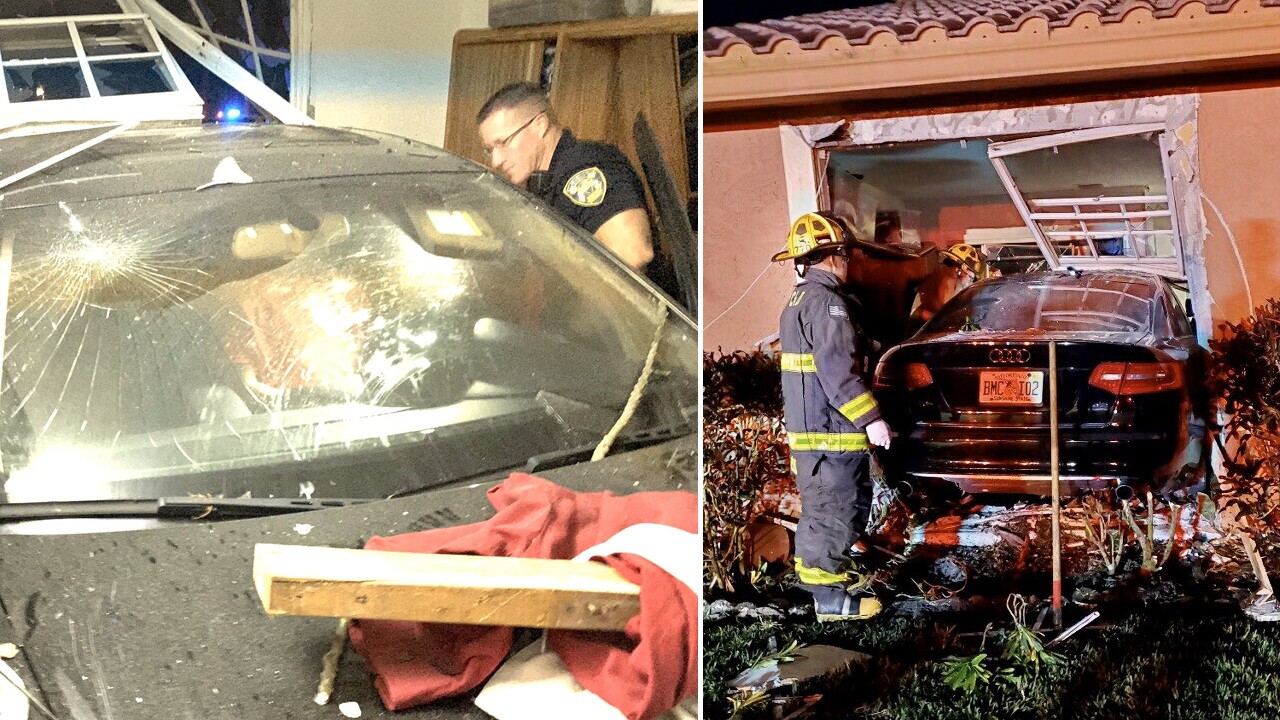 Police tweeted that the driver ran a stop sign on Southeast Sandia Drive and crashed into a home in the 400 block of Doat St.

The driver, whose name has not been released, had to be airlifted to a hospital, but the injuries were not life threatening, according to authorities.

One person was inside the home at the time of the wreck but was not hurt.