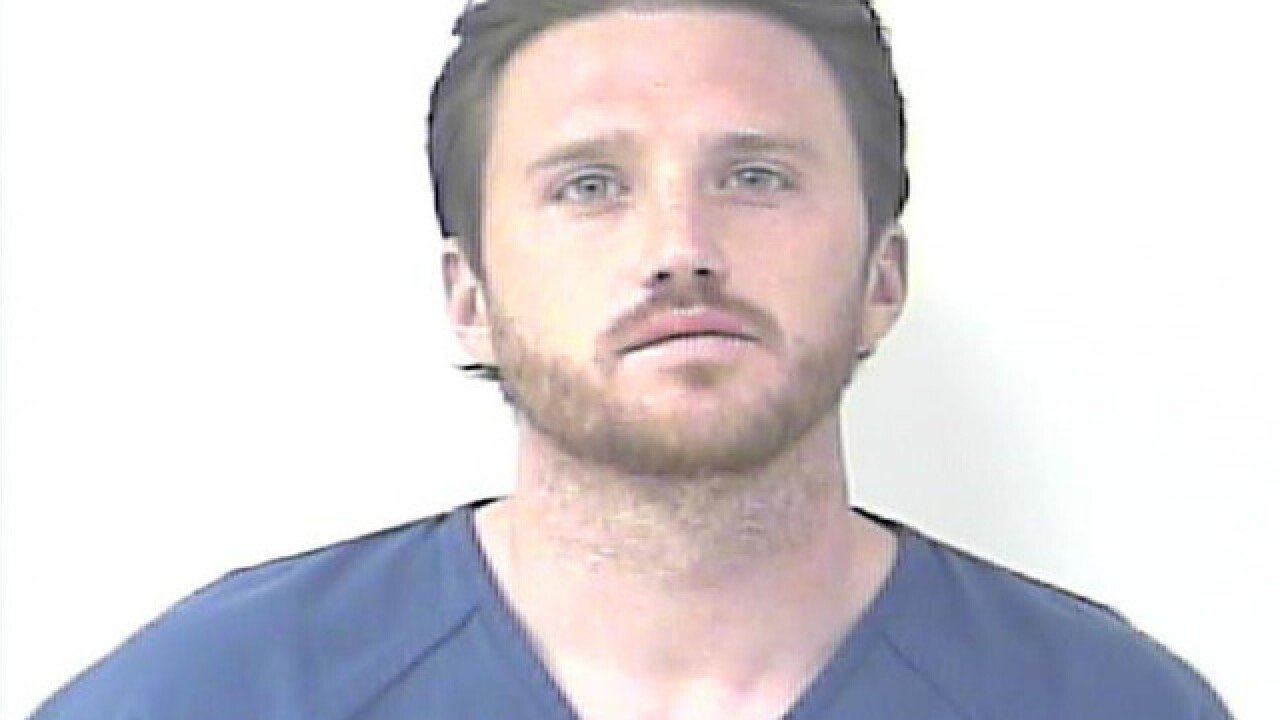 PORT ST. LUCIE, Fla. -- A third grade teacher in Port St. Lucie was arrested at his school for possession of drug paraphernalia.

In response to the tip, police met with McLaughlin on Monday, January 9, 2017 at the school. Detectives searched his car parked on campus and no illegal drugs were found.

"You have the heroin caplets that, they're empty for the most part, but there's trace evidence of the heroin in there, it's in the garbage can, and you know how kids are," said Master Sergeant Frank Sabol. "They explore sometimes, you know. We felt that it was pretty dangerous for that type of drug to be on campus, and for him to have brought it in there is a little disheartening for us. We're just lucky nobody got hurt in the situation."

McLaughlin was arrested for possession of drug paraphernalia and booked into the St. Lucie County Jail.

A MCSO spokeswoman says often, if a teacher is arrested on a felony charge, a law enforcement agency will alert school officials out of courtesy. It is not required, however.

The spokeswoman says in McLaughlin's case, deputies weren't aware he was a teacher at the time of booking, and he was arrested in a different county than he works in, which can complicate the process.

A spokeswoman for Renaissance Charter School says the school was unaware of McLaughlin's November arrest until police came to the school Monday.