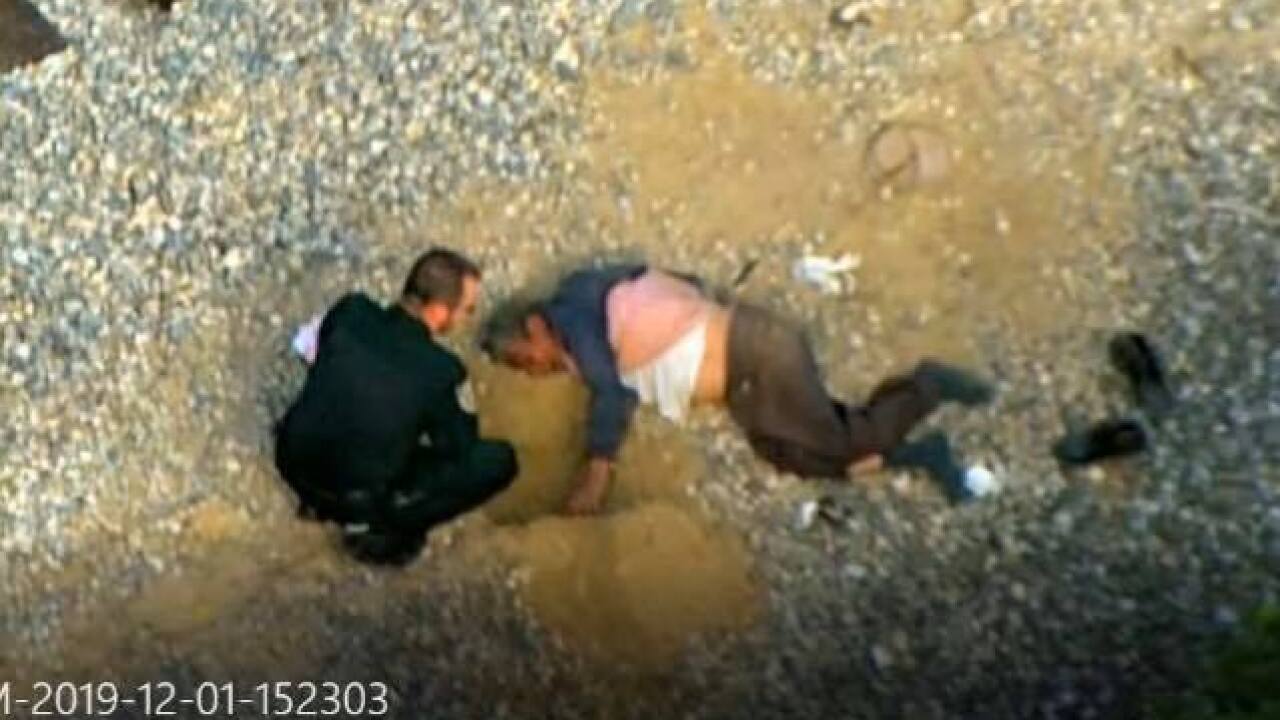 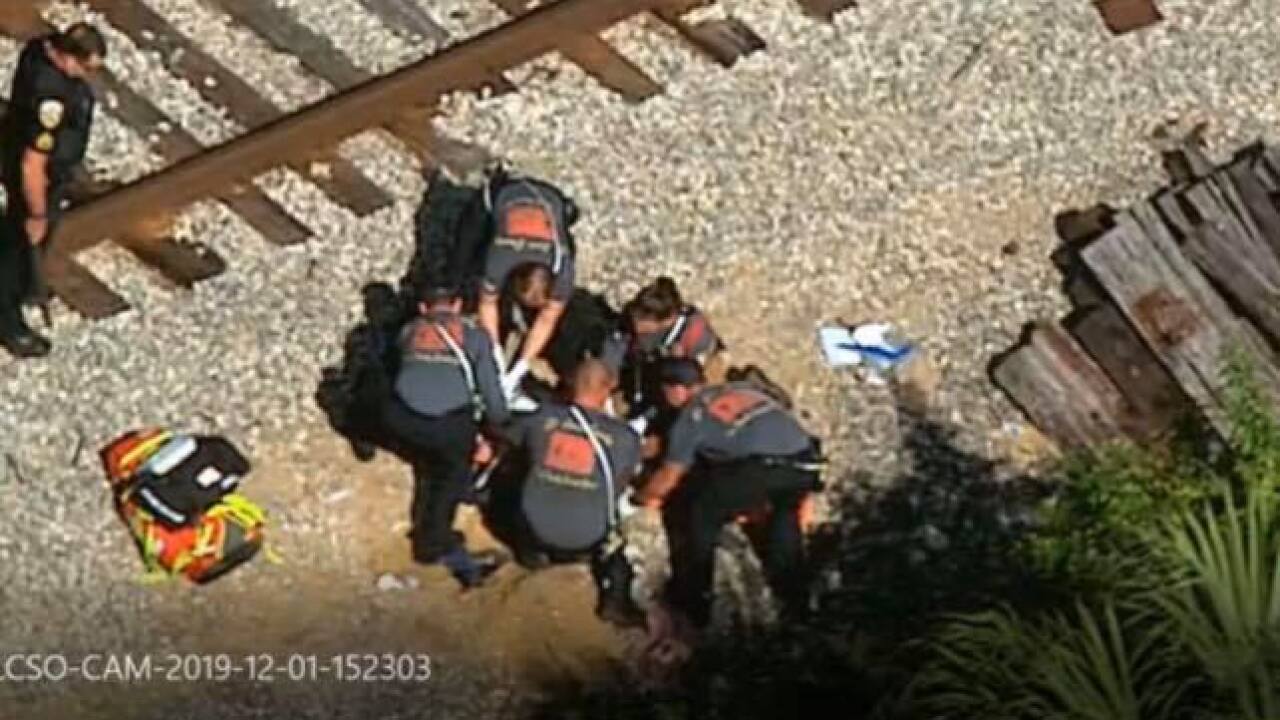 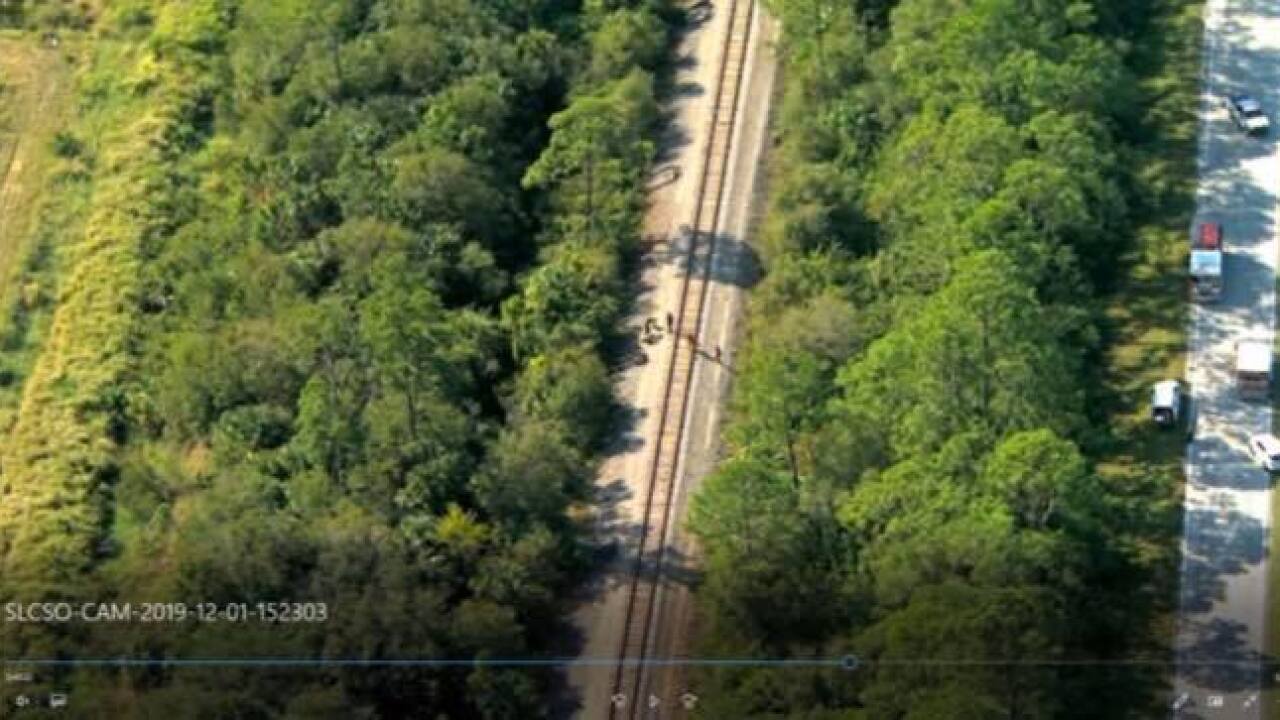 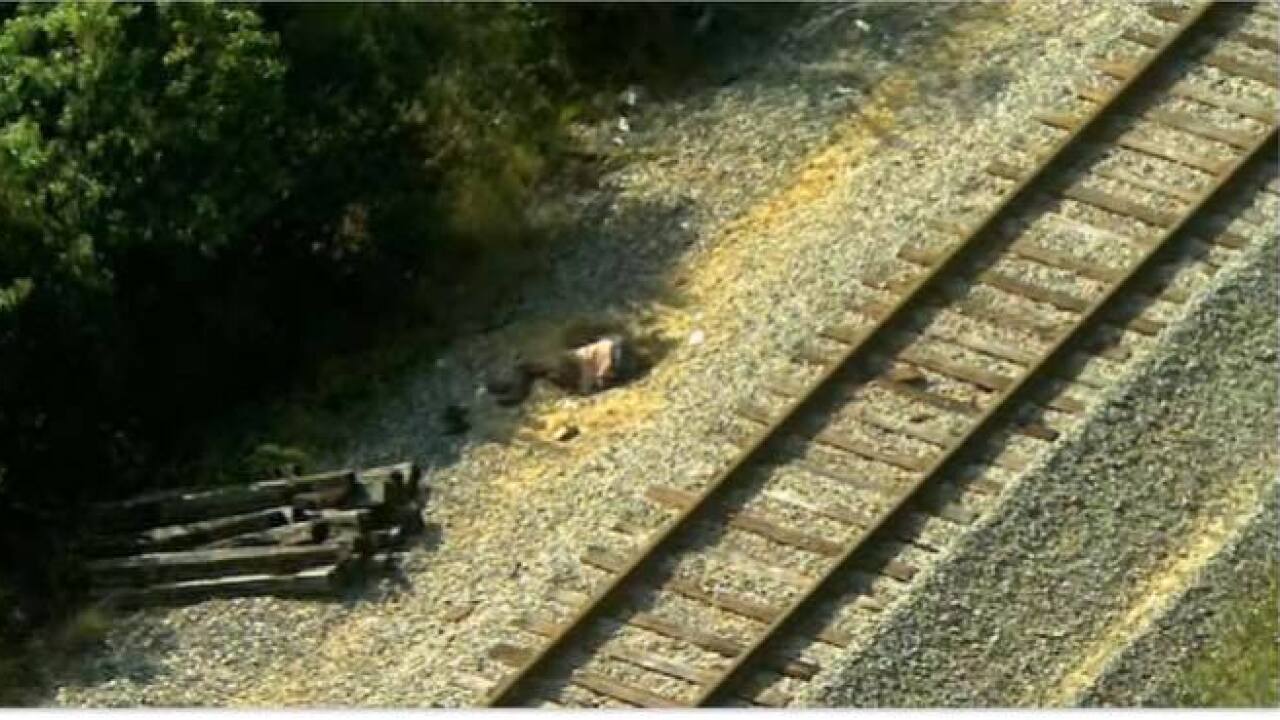 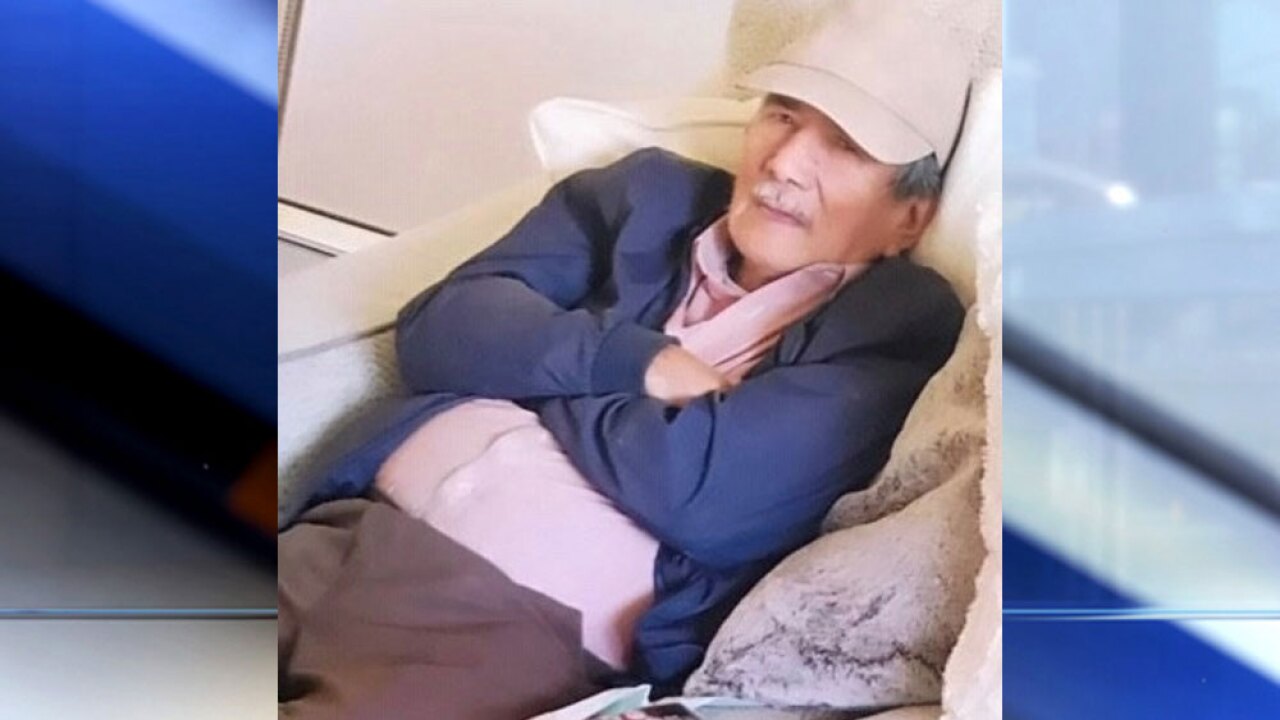 Obando went missing on Thanksgiving day. He suffers from dementia and diabetes.

With the help of St. Lucie County Air Rescue, Obando was located in the area of the railroad tracks at the C-24 canal in Port St. Lucie.

Police say he was alert and talking and was transported to a nearby hospital for treatment.

He is visiting Port St. Lucie from Palm Beach County and left the residence on foot in an unknown direction, looking for a bus station.

He left Thanksgiving afternoon at 4:11 p.m.

He was last seen by his granddaughter.

He is believed to be alone and speaks very little English.