Man shot and killed after standoff in Port St. Lucie 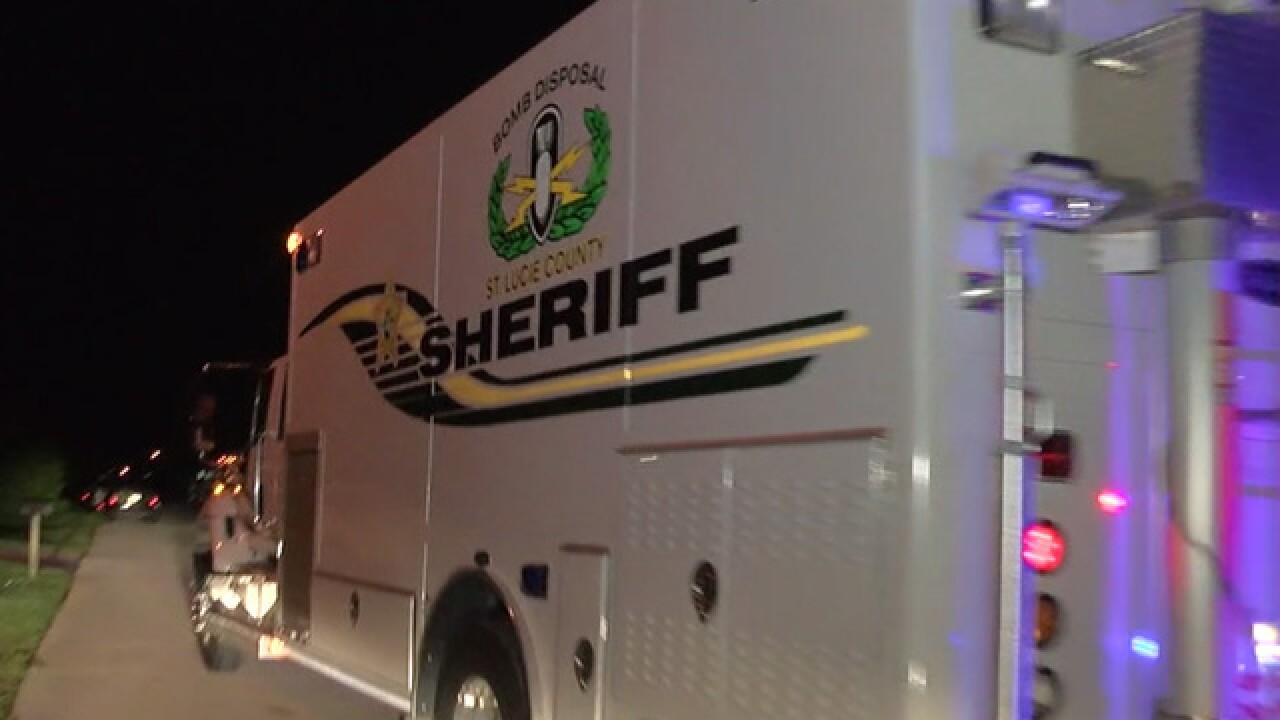 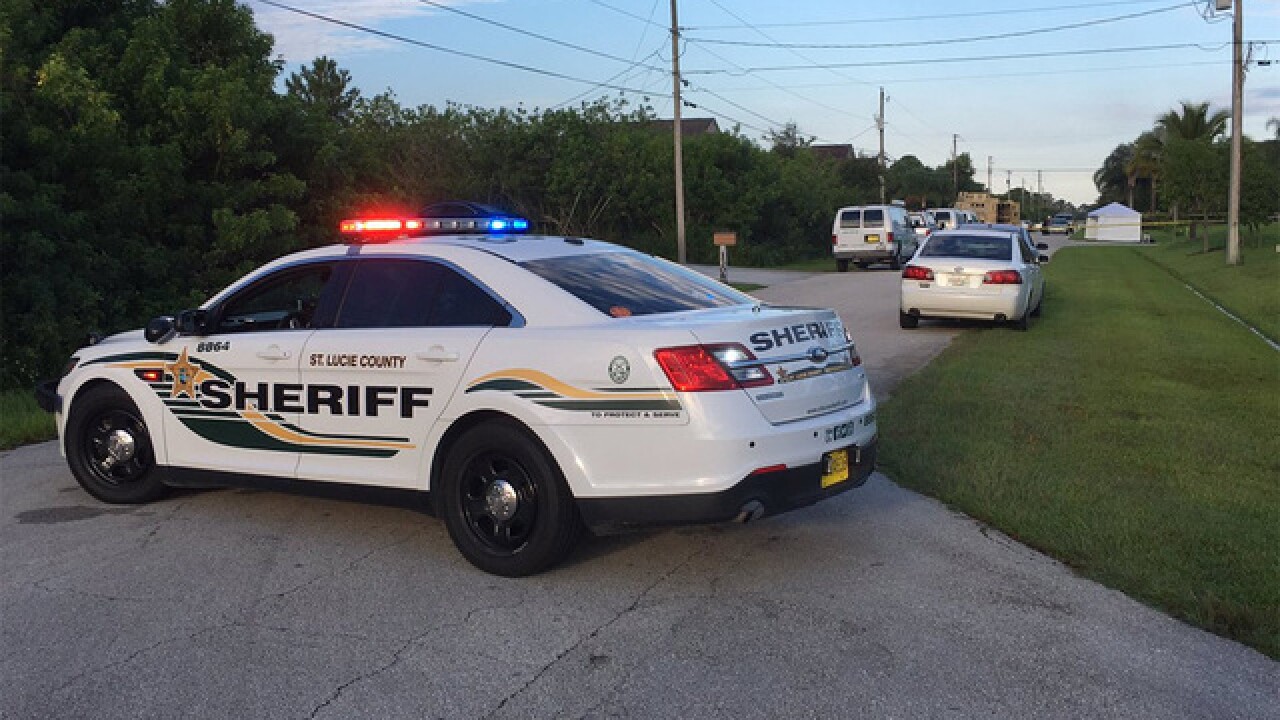 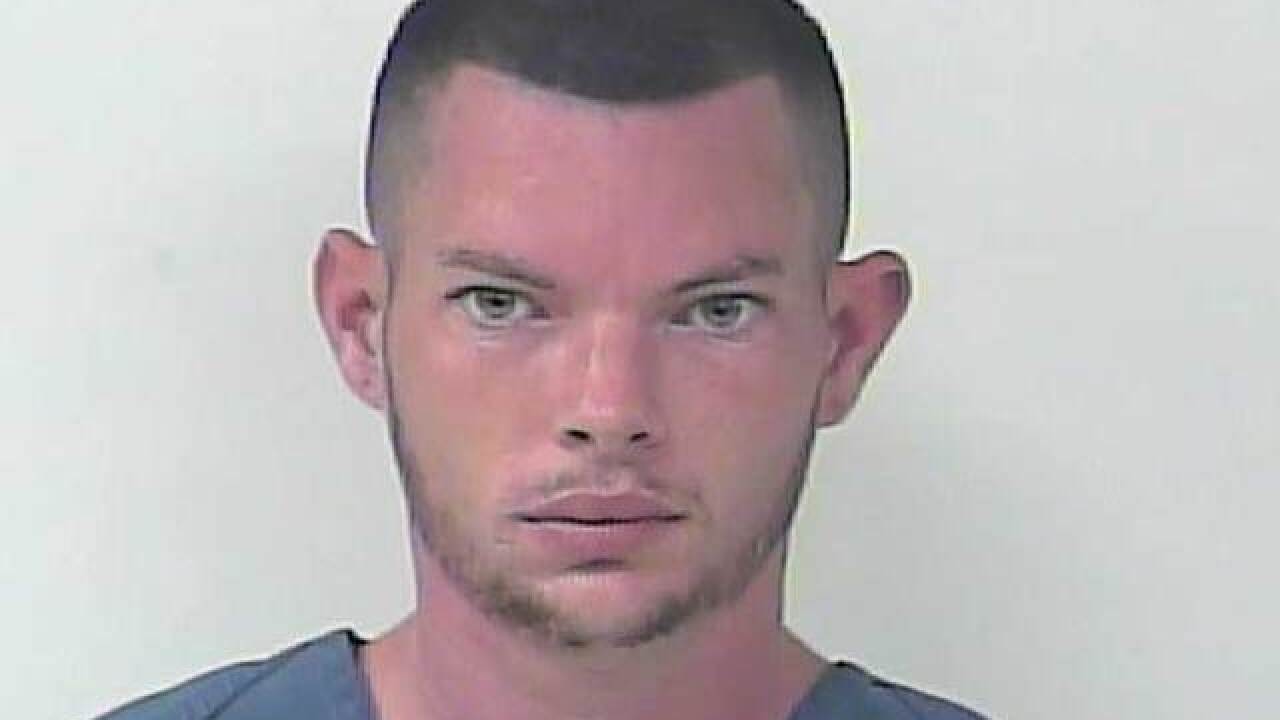 PORT ST. LUCIE, Fla. -- A man is dead after a standoff in Port St. Lucie, according to the St. Lucie County Sheriff's Office.

Deputies came to serve a court ordered Baker act for 22-year-old Joshua Scott after 8 p-m Monday night.  Deputies say he was resistant and refused to come out of his home, immediately arming himself with a handgun.  His family told SLCSO he was armed. The Crisis Negotiation Team attempted to coax Scott out of the house.

Throughout the evening he fired numerous shots out of the back of the house.

He eventually exited the house through a side window and approached SWAT team members near the front of the house. He was armed with a handgun and possibly a knife, said St. Lucie County Sheriff's Office Chief Deputy Garry R. Wilson.

Gunfire was exchanged and the suspect was shot and has died.

The incident occurred in the area of Lackawanna Street and Abacus Avenue.

Scott’s death has been devastating to close friends and family like Pastor Travis Rogers
who says the 22 year-old used to do his landscaping and came to his church.

Now, Rogers says he is keeping the family in his prayers and wants everyone to know that Scott was still a good person.

Family members say Scott was carrying a gun around the house during this last week.

Chief Deputy Wilson says Scott has a criminal history and had mental health issues in the past.

Wilson says this is not the first Baker act situation for Joshua Scott.

The deputies involved in the shooting will be put on paid administrative leave while the Sheriff's office conducts their investigation.

Sheriff Mascara said once the specialty teams arrived, negotiators tried to make contact with Scott via telephone and text messaging.  Telephone calls were short in duration, followed by Scott hanging up.  Text messages were mostly ignored and when he did respond, no progress was made.

Throughout the more than six hour standoff, Scott fired multiple rounds from inside the residence.  According to Sheriff Mascara, Scott was able to climb out a window of the residence, armed with a handgun.  He pointed the handgun at SWAT members who were surrounding the house and they were forced to defend themselves.  Scott was pronounced dead at the scene.

The shooting is being investigated at this time by the Sheriff’s Office and the State Attorney’s Office.  Any further updates will be announced on FaceBook.