Man fires a gun when his friends try to stop him from driving home after drinking: Police 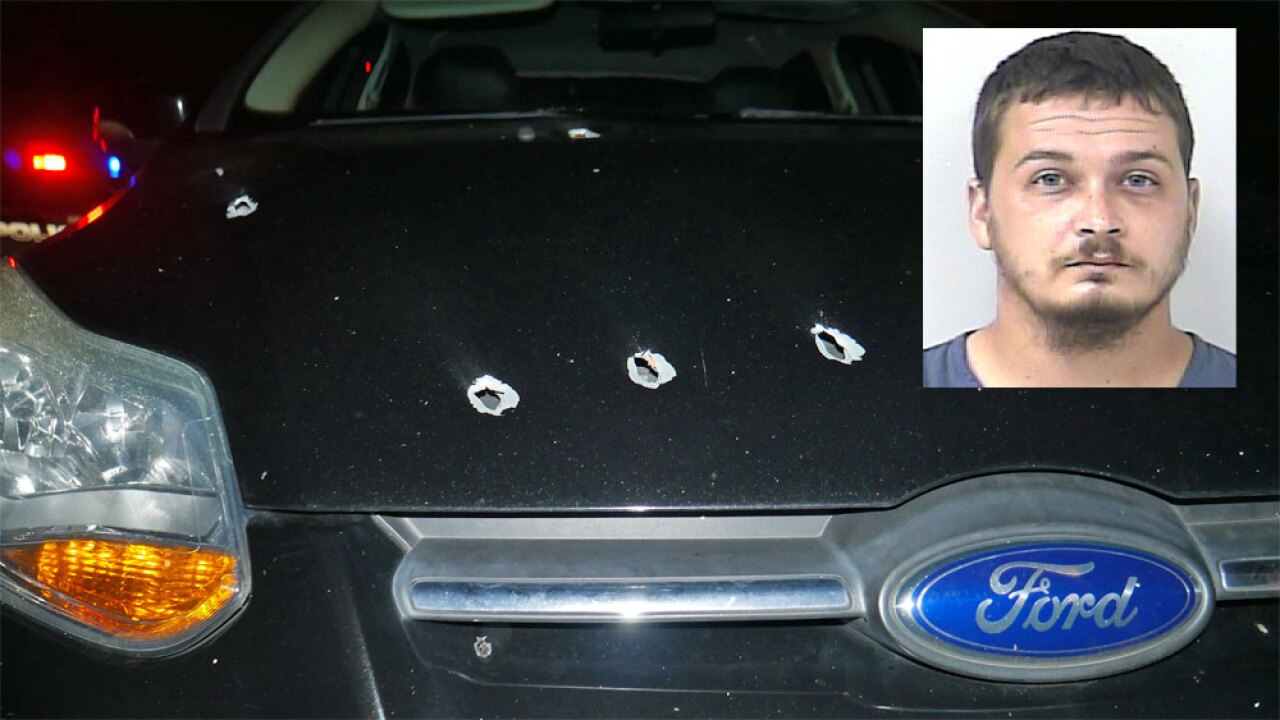 Friends don't let friends drive drunk, according to a widely-publicized public service campaign. But when some friends of a man in Port St. Lucie tried to prevent him from driving home from a sports bar, the goodwill gesture ended in gunfire, according to police.

Officers say on Sunday they responded to reports of a shooting near Tail-Gators Brews & Grill and discovered a man sitting behind the building.

Police say they later learned that friends of the man, identified as 28-year-old Evan Thomas Boomhower, tried to stop him from driving home after drinking.

Those friends took his keys which made him so mad he fired off five or six shots toward his vehicle, according to police who said they found shell casings on the ground, and a firearm and ammo.

While still at the scene, investigators said they received another call from a person who was at the sports bar before police arrived. That driver said on the way home a check engine light came on and a bullet hole was discovered in the vehicle.

When police arrived to investigate the claims they said they found six bullet holes in the hood of the truck.

No injuries were reported.

Police have charged Boomhower with shooting into a vehicle, criminal mischief, and disorderly conduct/intoxicated and booked him into the St. Lucie County Jail.