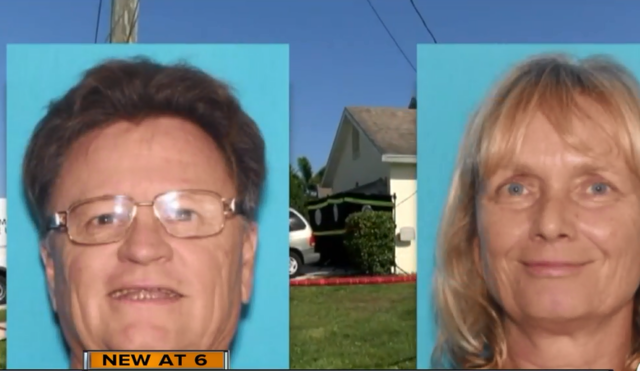 We now know what happened to a Port St. Lucie woman and her boyfriend, both found murdered in their homes in February. A third body was also found in a car nearby, adding to the mystery. On Wednesday afternoon, St. Lucie County Sheriff Ken Mascara announced new development about what happened along Oleander Avenue and how karma factored into the case. 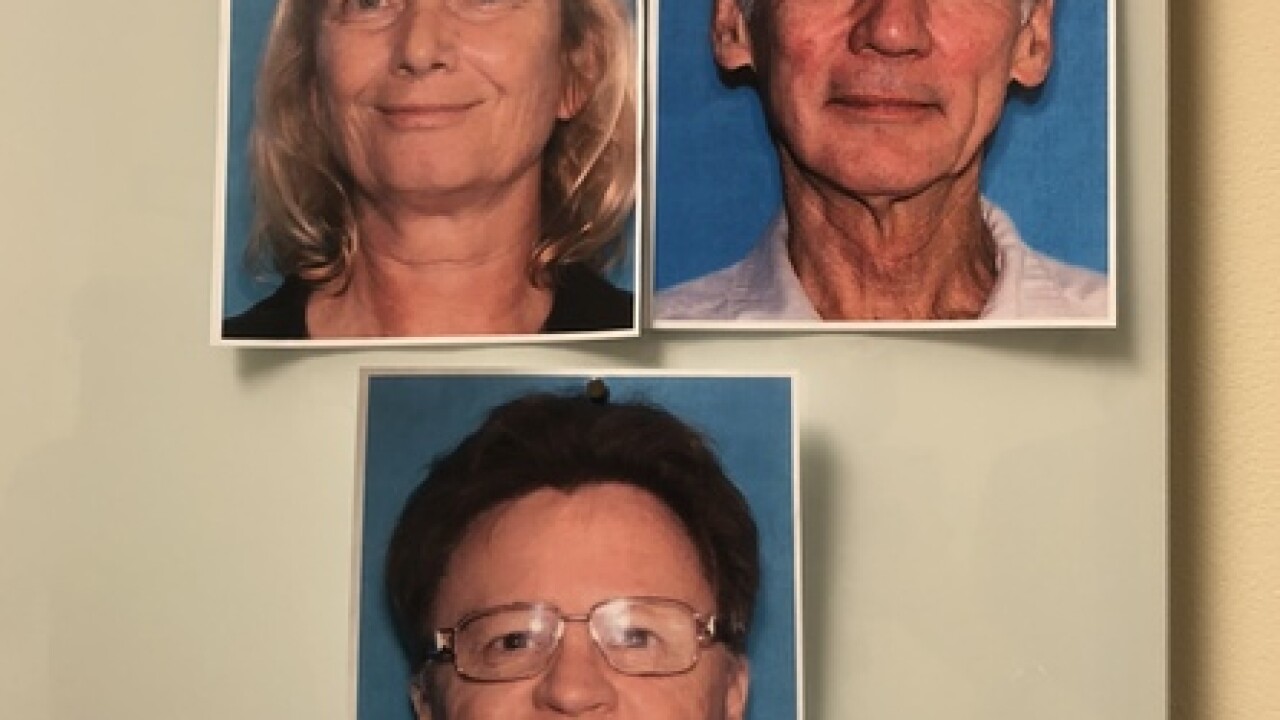 We now know what happened to a Port St. Lucie woman and her boyfriend, both found murdered in their homes in February. A third body was also found in a car nearby, adding to the mystery.

On Wednesday afternoon, St. Lucie County Sheriff Ken Mascara announced new development about what happened along Oleander Avenue and how karma factored into the case.

"I call this the Case of Cardiac Karma," said Sheriff Mascara.

Confirming a theory long suspected by neighbors and family, detectives say 61-year old Melvin "Chip" Anderson stabbed 56-year old Gabriele Legg to death and then killed her boyfriend before suffering from a heart attack while fleeing the crime scene.

All three bodies were found within a mile of each other around Oleander Avenue corridor.

At 9:50 a.m. on Feb. 28, deputies responded to a single car crash at the intersection of Oleander Avenue and Beach Avenue and found Anderson in distress. He was transported to a local hospital where he died.

“We have previously released that Chip Anderson died as a result of natural causes,” said Mascara. “Toxicology results have returned and indicated no presence of drugs or alcohol and his final cause of death has been ruled a heart attack.”

At 9:58 a.m. that morning, deputies then responded to 606 Ash Avenue and found Legg dead inside her garage and wrapped in a rug.

“Her cause of death has been contributed to multiple stab wounds,” Mascara said.

Legg was Anderson's aunt by marriage.

"She was the primary figure in Chip Anderson's life. Both on an emotional and financial standpoint," said Sheriff Mascara. "It is very clear that Chip relied on Gabriele very immensely."

“We don’t believe there was any sort of romantic relationship between them, but it’s clear that Gabriele was very important to Chip," said Mascara.

The sheriff said Anderson lived with Legg and stayed in the house with her body for days. It is believed she was killed around Feb. 19.

"We believe she was killed in a bedroom. He kept her in that bedroom for sometime, and then dragged her through the house. Because of his heart condition, he couldn't make it all the way to the garage," said Mascara.

Days later, Anderson then killed Legg's boyfriend, Gary Boice, in his own home by shooting him to death with Boice's own gun, Mascara said.

"Boice and Legg were in a relationship and were in the process of moving in together in Boice's home," said Mascara.

Anderson stole Boice's car after the shooting, but as he drove away he suffered a heart attack.

"There was evidence that in the days after he stabbed Gabrielle, he went to the pharmacy to get heart medicine," said Mascara.

"He was so angry about his emotional support system and financial support system leaving him, moving in with Gary Boice -- really they were kicking him to the sidewalk and didn't want him to be a part of this new relationship," said Mascara.

According to the Sheriff, detectives found a .45 caliber Glock handgun on Anderson’s body and ballistics analysis has matched this gun to the casings found at Boice’s home.

This case is now closed.