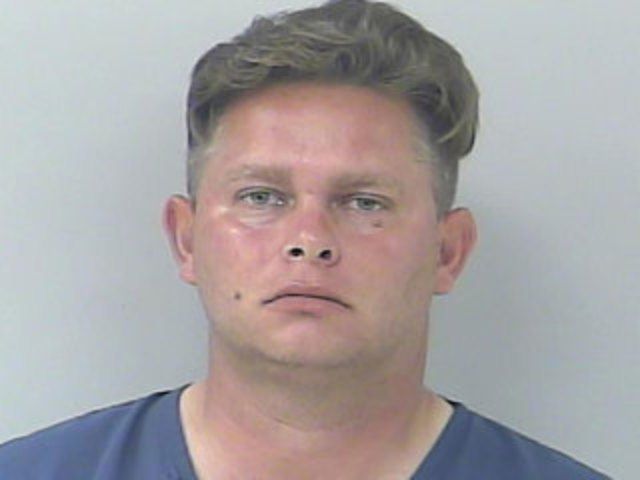 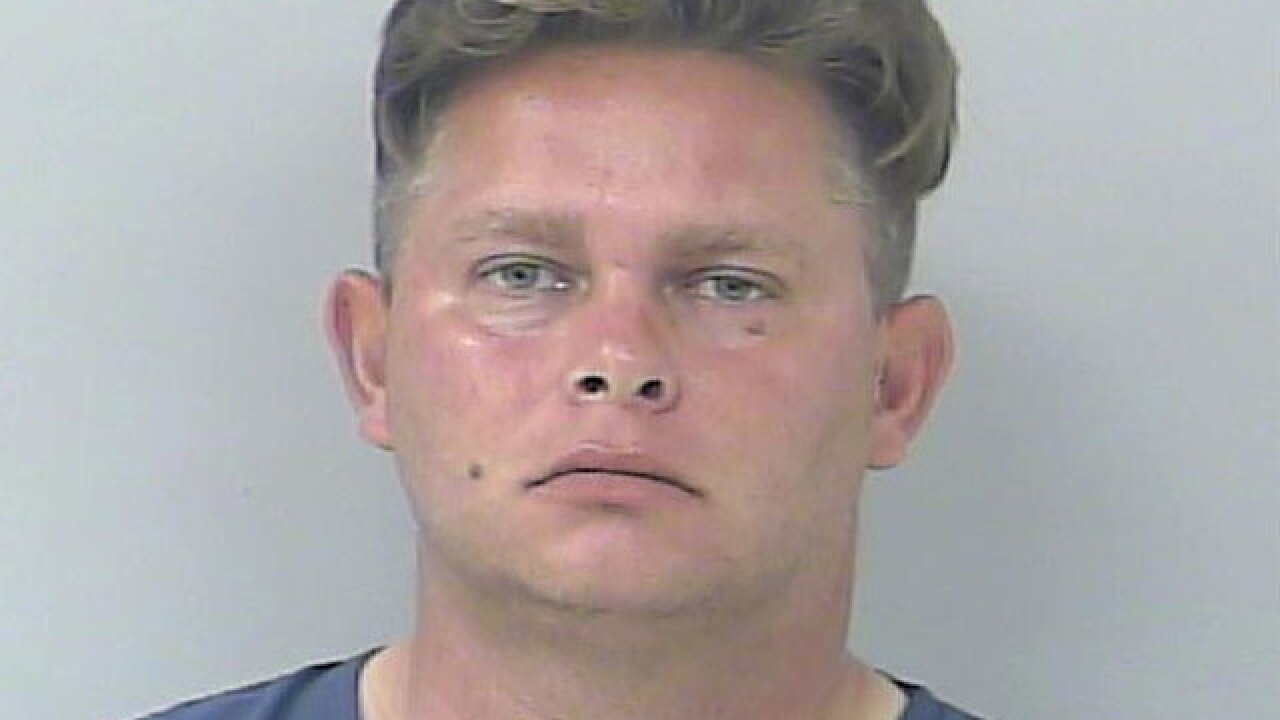 Port St. Lucie police began an investigation on Jonathan Mahowald in July 2018 when an undercover detective was conducting an Internet Crimes Against Children investigation.

The detective found a listing on the website "Doublelist" and communication began between Mahowald and the detective posing as a 14-year-old girl.

During the course of the investigation, police say Mahowald sent several photos of his genitals to the detective and arranged to meet the detective in Port St. Lucie.

Detectives waited at the meeting place and arrested Mahowald when he appeared in Port St. Lucie.

At his first court appearance on Wednesday, July 18, 2018, his bond was set at $590,000. Judge Yacucci ordered that Mahowald have no contact with minors.