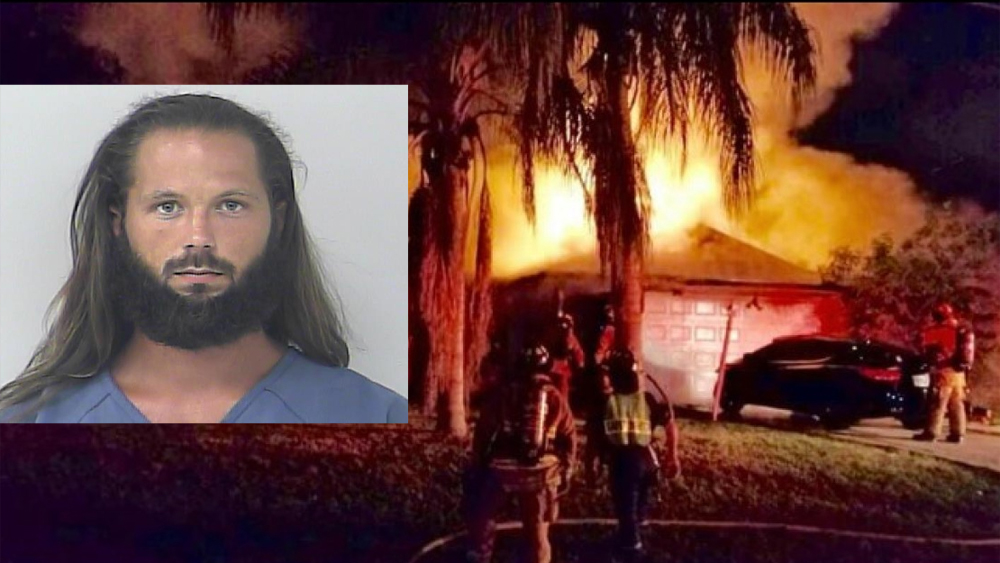 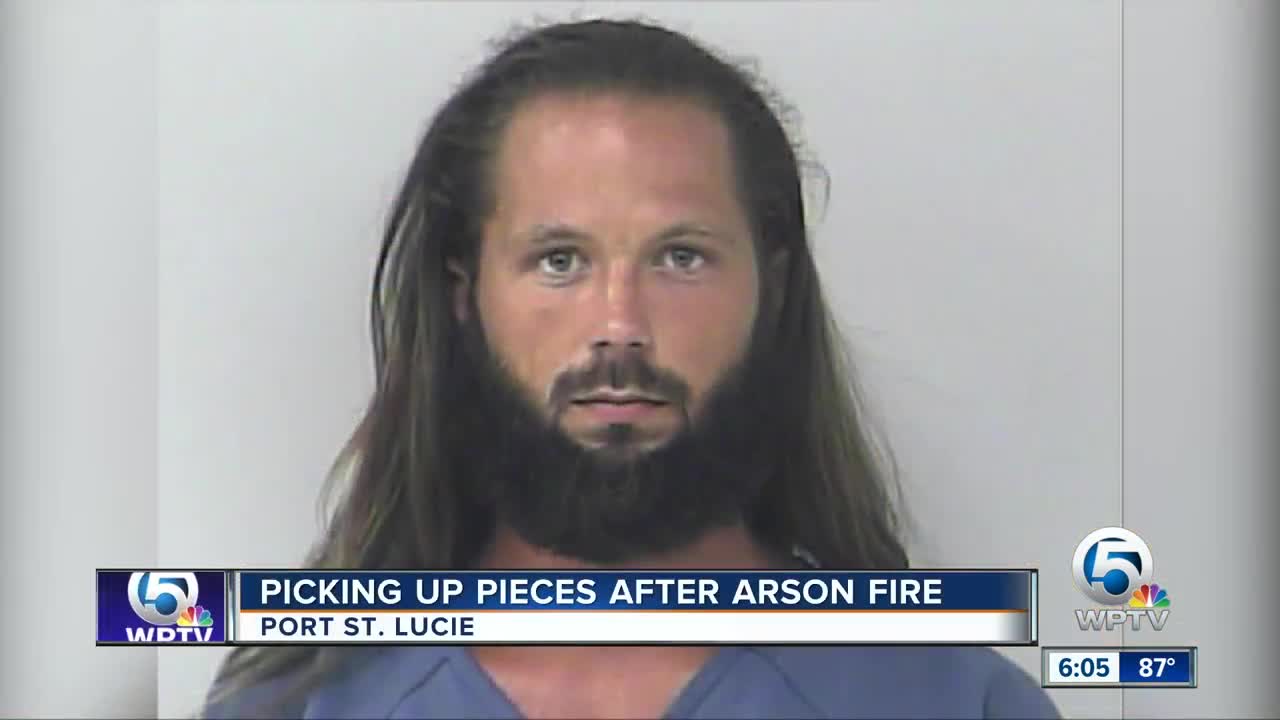 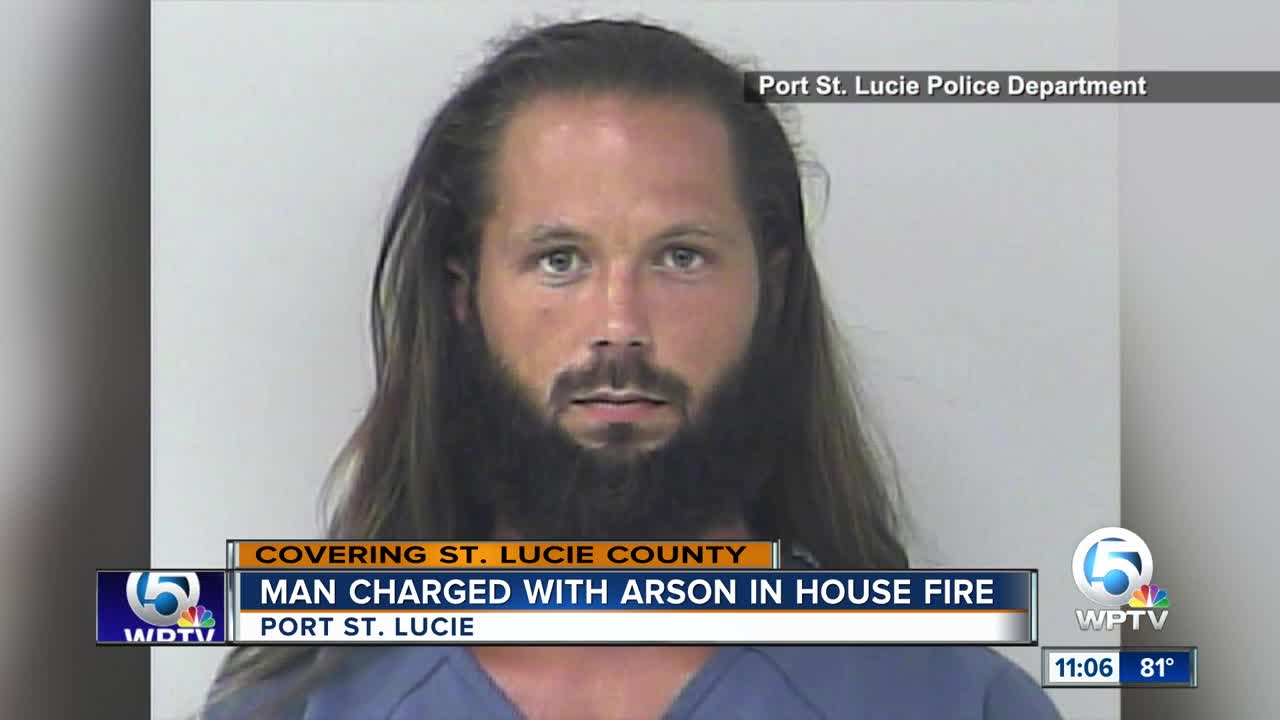 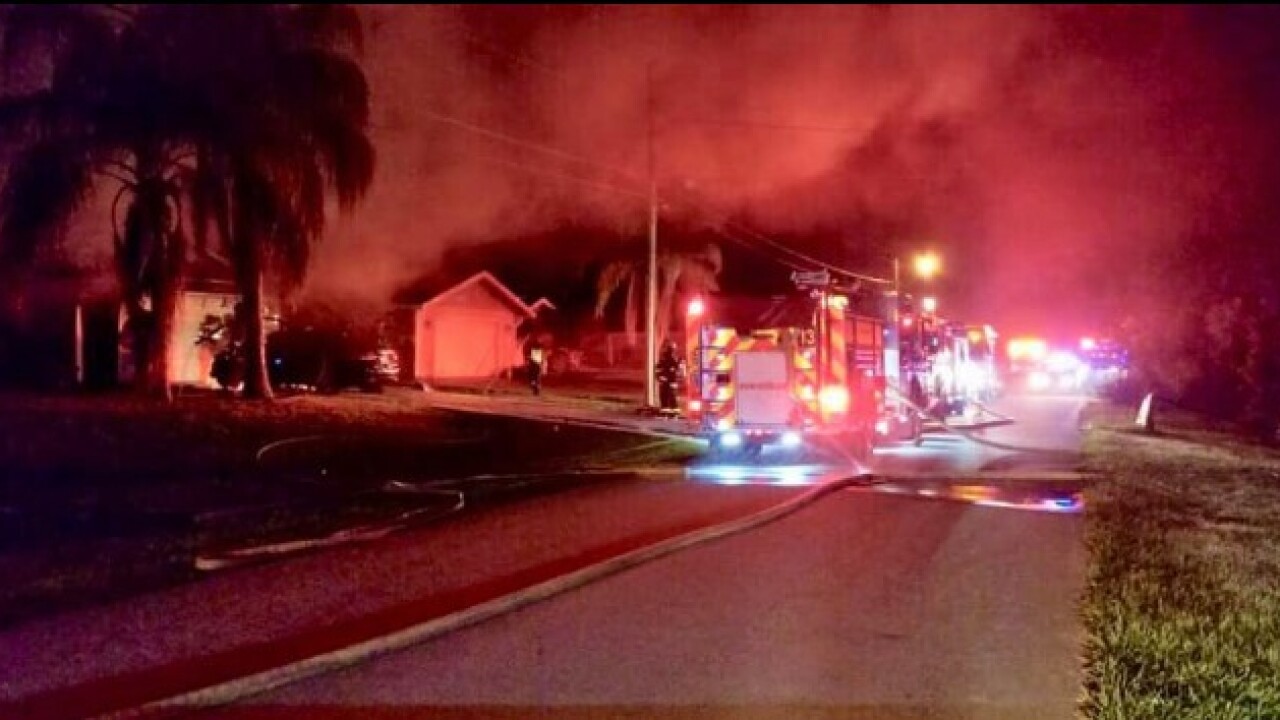 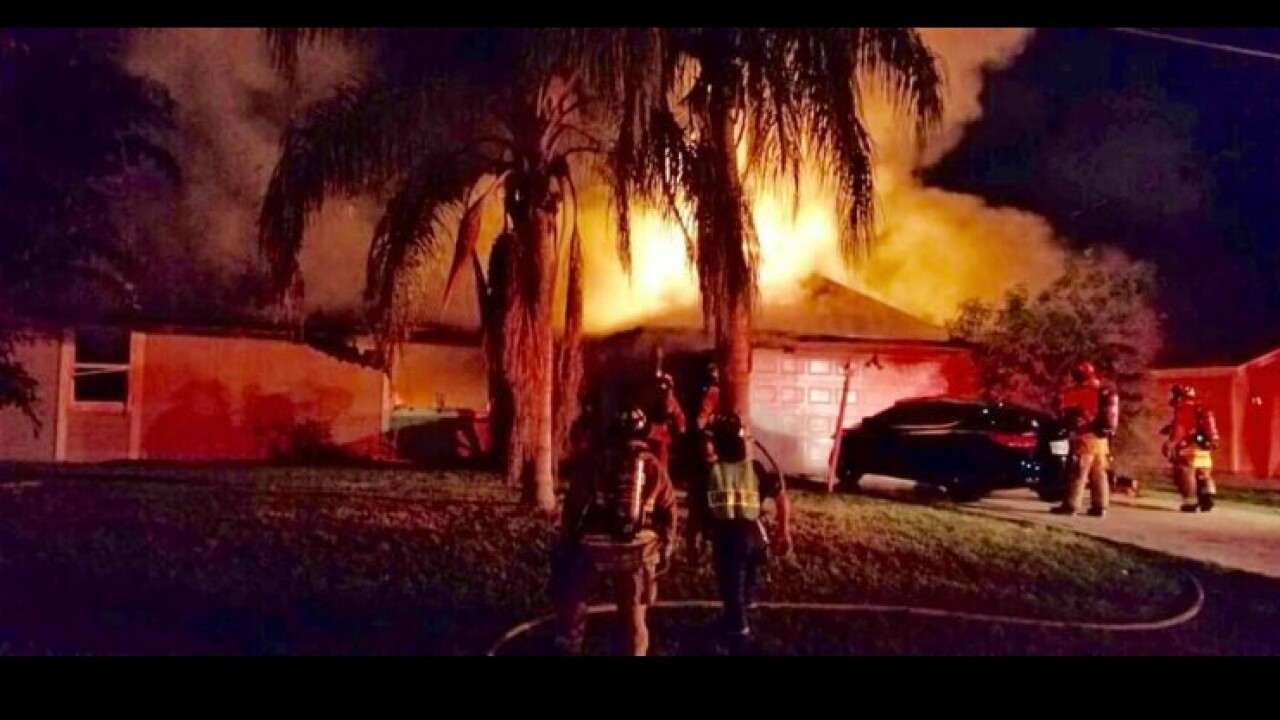 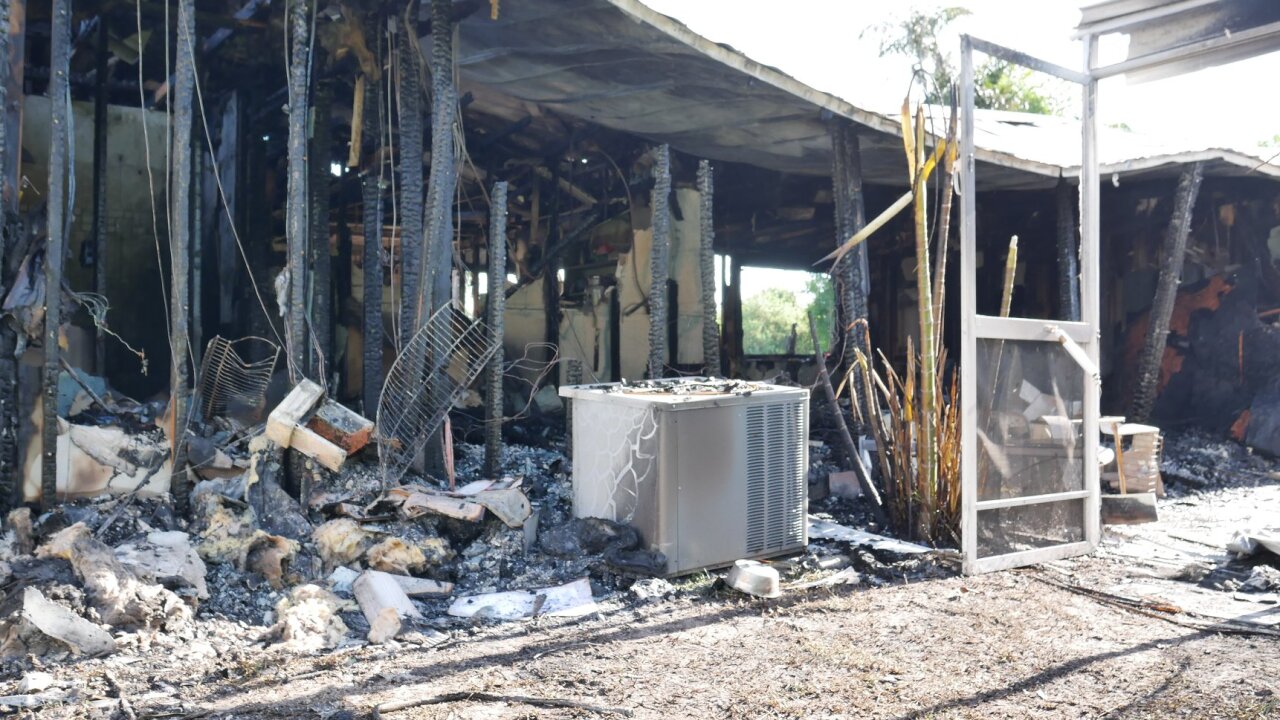 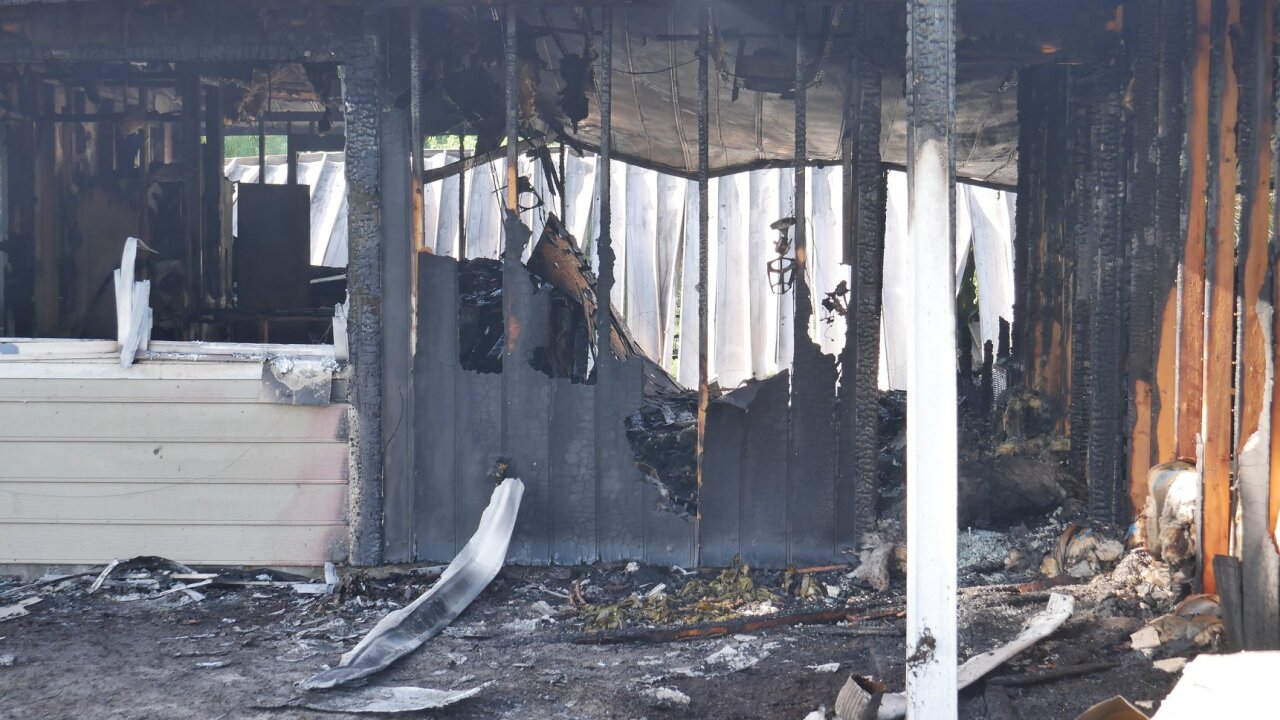 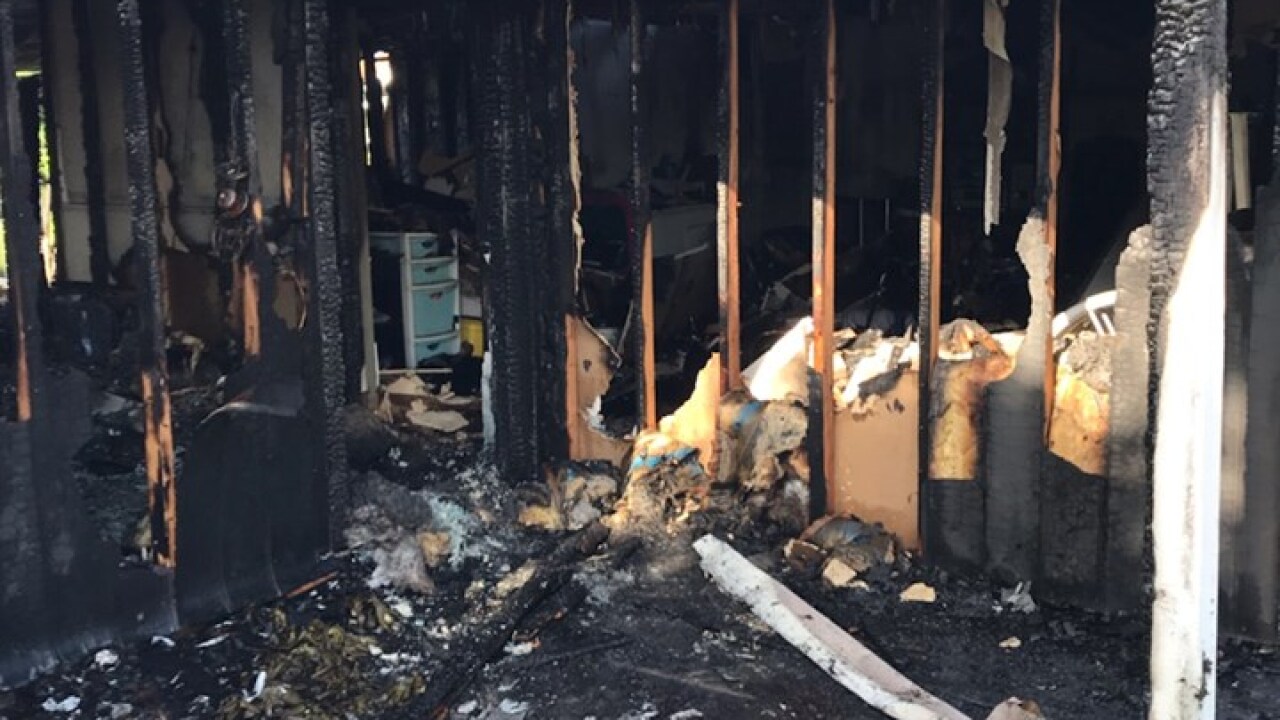 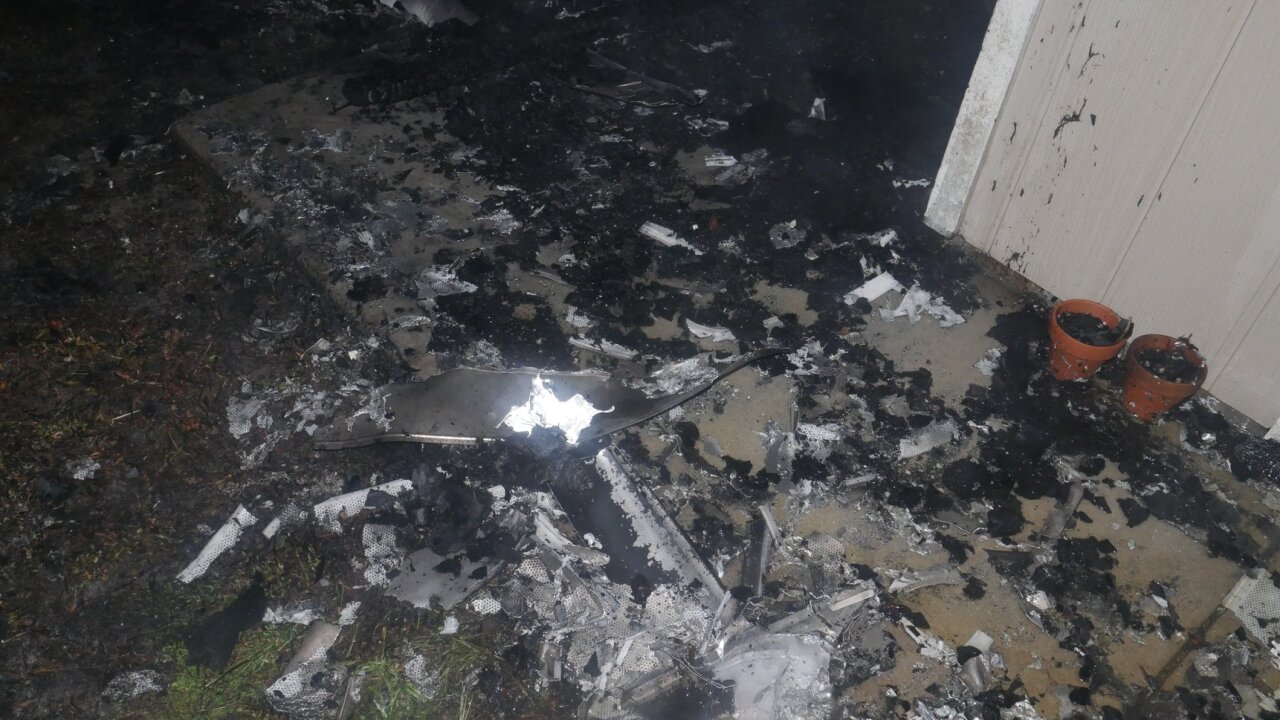 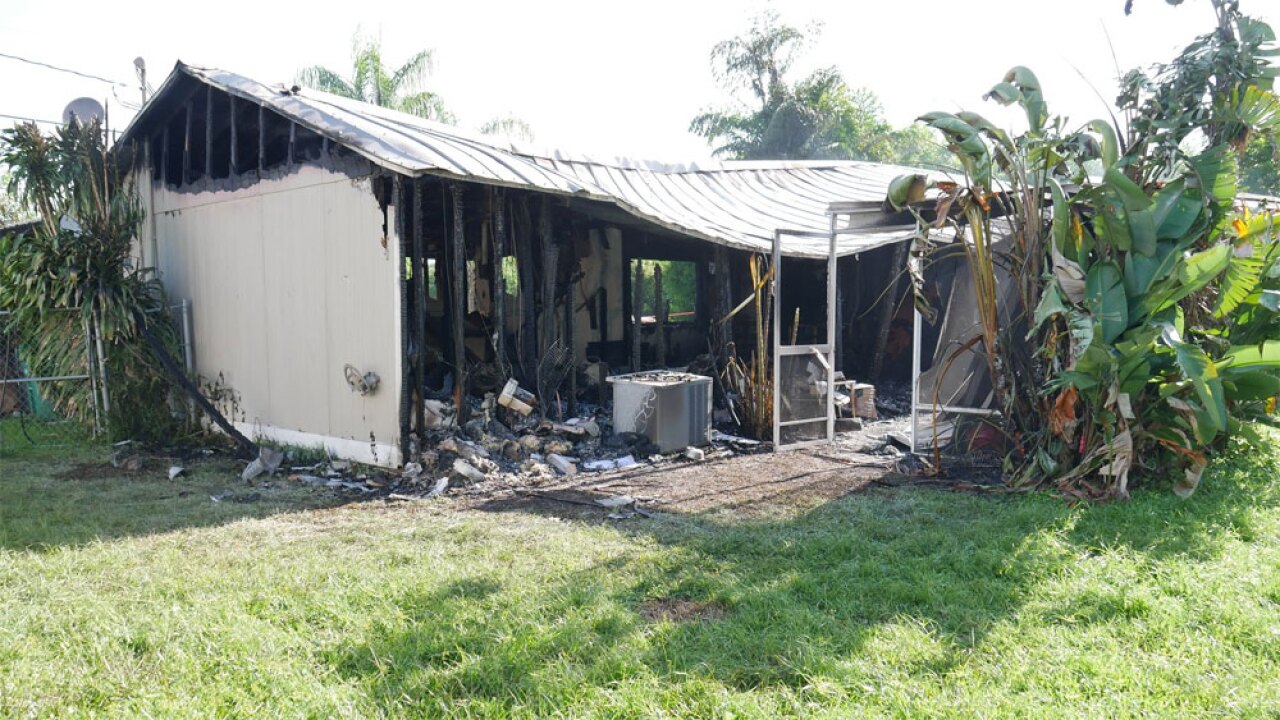 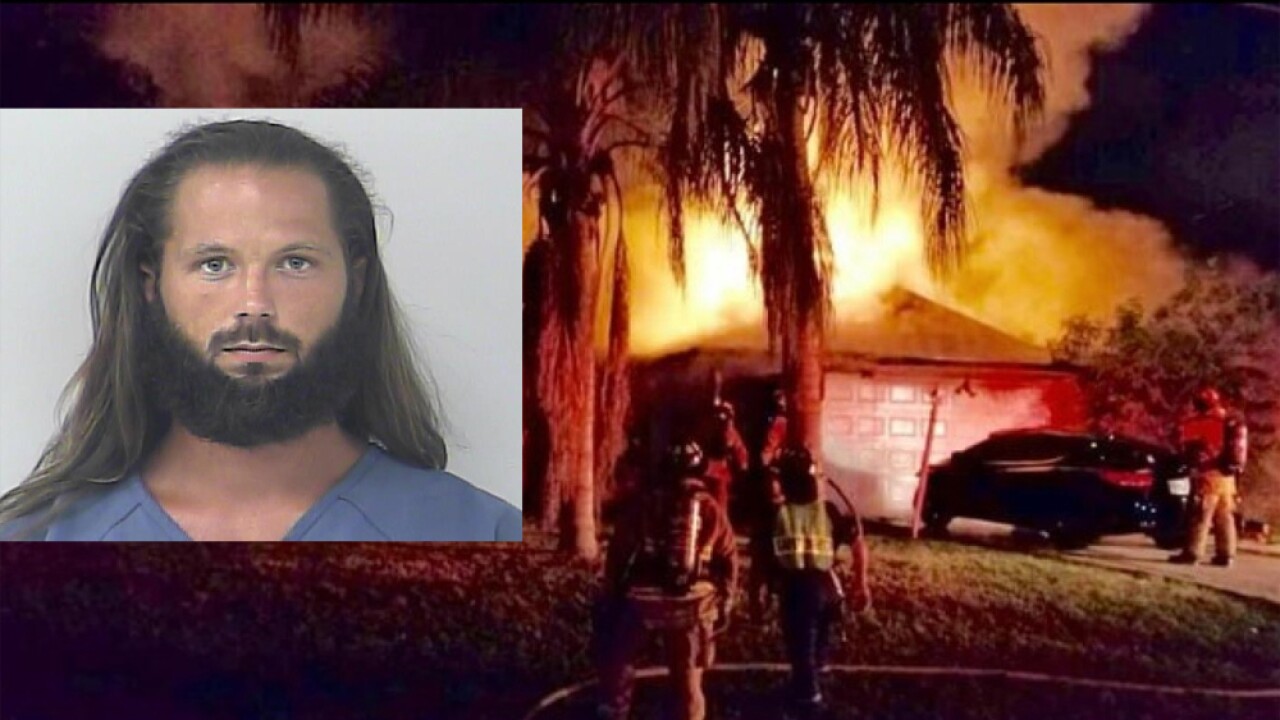 At around 5:05 a.m. police and firefighters responded to the 400 block of SW Crawfish Dr. for reports of a house fire.

Police arrested Richard Caldwell on scene and charged him with Arson and Burglary to a dwelling.

Firefighters were able to quickly extinguish the fire and no one was injured.

Police determined that Caldwell was involved in a dispute with the victim at a local bar earlier that morning.

The victim left the bar with some friends and headed home to find Caldwell inside the residence without permission.

According to police, the victim asked Caldwell to leave and prior to leaving he said "you're going to regret this" while holding a large bottle of lighter fluid in his hand.

The victim then left the residence with friends and upon returning met with first responders on scene.

Police say there were multiple indications of accelerant found on Richard Caldwell, inside his vehicle, and around the exterior of the residence.

The American Red Cross is assisting the victim with displacement due to the severe damage to the home.