Local police build relationships with community on 'National Night Out' 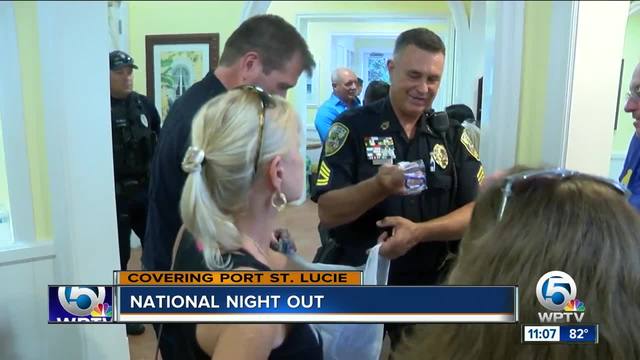 Officers visited with citizens during the "National Night Out". 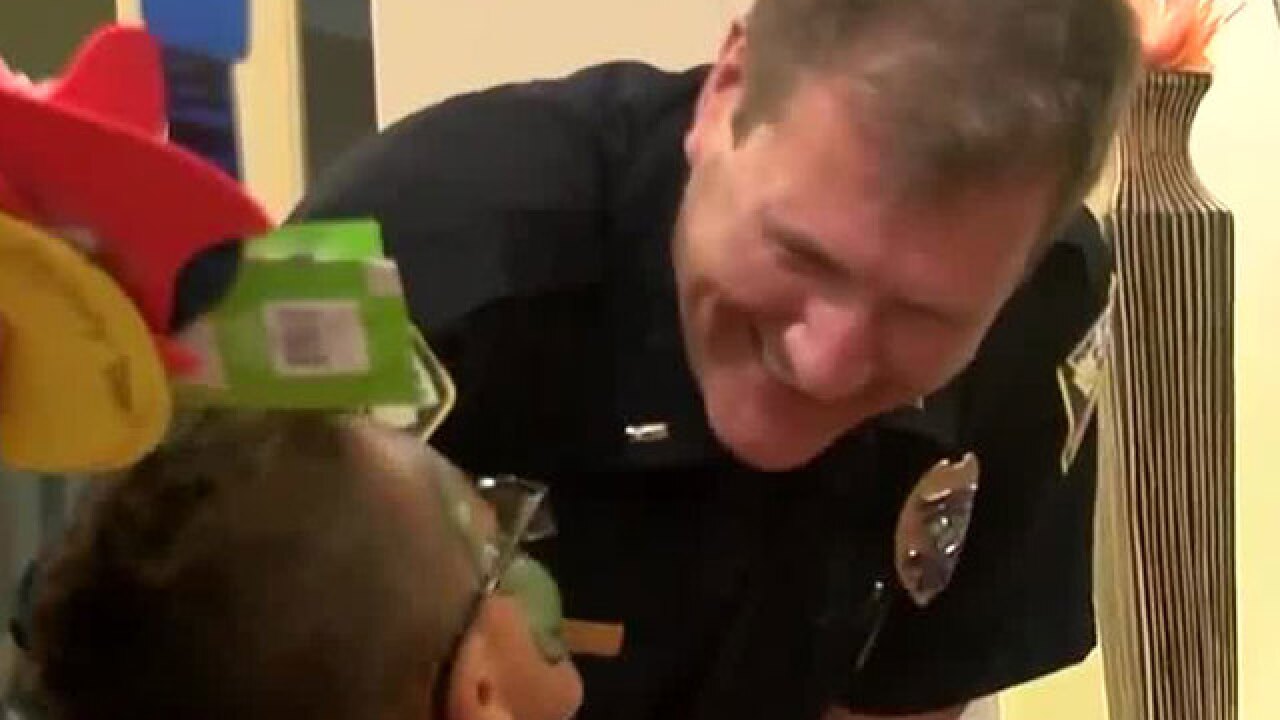 Police departments across Palm Beach County and the Treasure Coast took time Tuesday night to work at improving relationships with their communities.

Port St. Lucie police was one of the agencies taking part in the "National Night Out."

Officers visited two neighborhoods where they brought K9s, handed out police gear, talked with kids, grilled food and got to know each other.

Police said these relationships are vital to preventing crime.

"It's nice to see the good stories and the positive interactions. Lots of kids taking pictures with the police ... and just seeing that police are people too," said Port St. Lucie resident Mary Milmore.

West Palm Beach Police and Fire Rescue teamed up for their "National Nigh Out" event at a Target located on Palm Beach Lakes Boulevard.

With recent violence in the city, police officers said it is important to bring police and neighbors together under positive circumstances.

National Night Out has been celebrated for more than 30 years across the country on the second Tuesday in August.