One person was injured 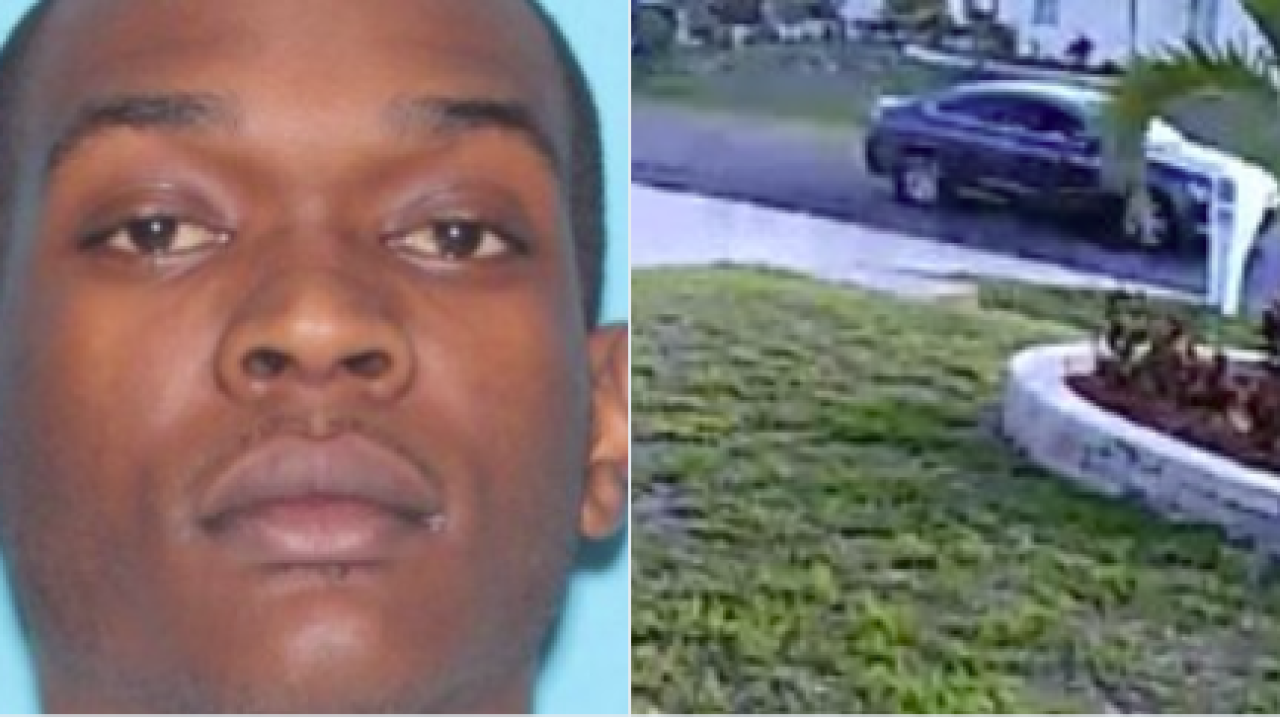 A second person involved, Alex Sealy II, was arrested by the St. Petesburg Police Department and transported to the Pinellas County Jail. He is facing battery charges.

Port St. Lucie police are searching for an armed suspect after homes and vehicles were damaged by gunfire and one person was injured Monday evening.

Police responded to the location regarding a domestic dispute and a shooting activity in the area and found several vehicles and two residences damaged by gunfire. Shell casings were also found at the scene.

According to police, the suspect, 22-year-old Da Quan Pittman, fled the area in a gray Chrysler 200 with FL Tag No. KAM-73.

Pittman, who has ties to Tallahassee and St. Petersburg area, is armed with an unknown caliber handgun.

Officials said no one was injured by gunfire. However, one person suffered an injury described as not life threatening and was transported to a local hospital for treatment.

Police ask anyone with information concerning this shooting to contact the Port St. Lucie Police Department at 772-871-5001 or the Treasure Coast Crime Stoppers at 800-273-TIPS.