'Just in one year, there were 3,000 allegations of child maltreatment in our circuit' 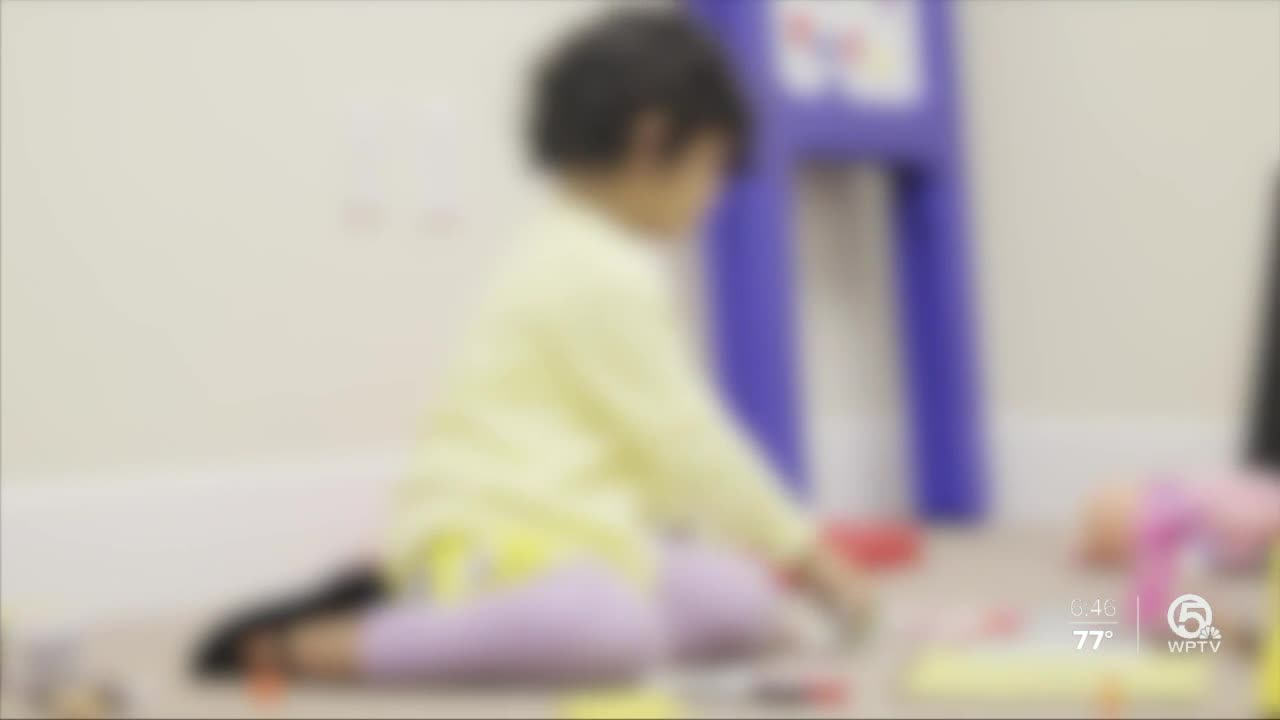 A local non-profit is taking on a big project to make the tough process a little easier for Treasure Coast youth. 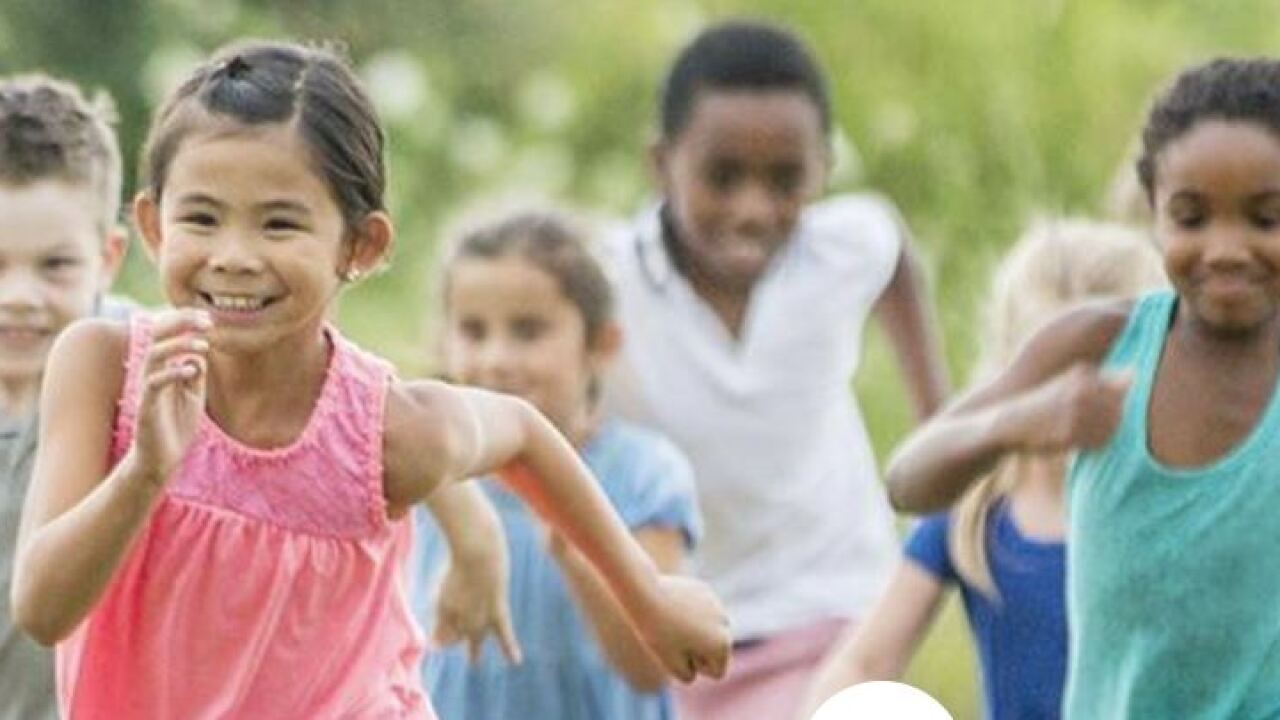 PORT ST. LUCIE, Fla. — They are among the worst crimes committed in our communities -- crimes against children.

After being neglected or abused, experts say children can often feel re-victimized by having to give interviews, undergo physical exams, and re-tell their story over and over again when they visit lawyers, law enforcement investigators, therapists, and other related agencies and services.

A local non-profit is taking on a big project to make the tough process a little easier for Treasure Coast youth.

Debbie Butler is the president of Guardians For New Futures, which financially supports maltreated or underserved children within the 19th Judicial Circuit, covering the Treasure Coast.

“Just in one year, there were 3,000 allegations of child maltreatment in our circuit,” Butler explained.

Butler said the 19th Judicial Circuit is one of few in the state without a Child Advocacy Center or CAC.

They are facilities designed to make the process of helping children get justice a little easier, and a one-stop center for everything a child needs.

She explained when a child is taken from a neglectful or abusive situation, they usually make their first of multiple stops at a law enforcement agency.

“Then they have to go to Palm City for their physical exam. Then from there, they will have to go someplace else for the mental health resource,” Butler said. “We are re-traumatizing our children at every step.”

Butler said in some cases, children can visit potentially up to eight different locations, having to relive and re-tell their abuse story.
“It’s just not right,” Butler said.

She wants to create a Child Advocacy Center for the Treasure Coast to put all of the needed services under one roof. That includes an interview room with cameras, where law enforcement officers can observe an interview with a child in a room where they are comfortable.

Therapists, child protection teams, and the Department of Children and Families are among the agencies that can have access to the interview. This way, the child only has to tell their abuse story one time.

The center has two physical exam rooms, one for physical abuse and one for sexual abuse. There are therapy rooms, office space, showers, and storage rooms to keep clothing, toiletries, and other supplies to support the children.

She said she has received broad support for the center.

“We are collaborating with almost 25 agencies, everybody from the state attorney, the sheriffs, DCF, the child protection team,” Butler said.

She has secured a lease to design the center at a former PGA golf education center in St. Lucie West. She has raised more than $500,000 of the near $1.8 million price tag and is hopeful the community will consider donating to the project so it can start serving children by her goal of the summer of 2021.

“I get very emotional just thinking about it. ... It can really change the trajectory of this child’s life,” Butler said. She also said communities with Child Advocacy Centers have high prosecution rates for child abusers.

You can support the project in several ways: Call the non-profit at 772-807-3868, visit: charity.gofundme.com/guardiansfornewfuturesinc