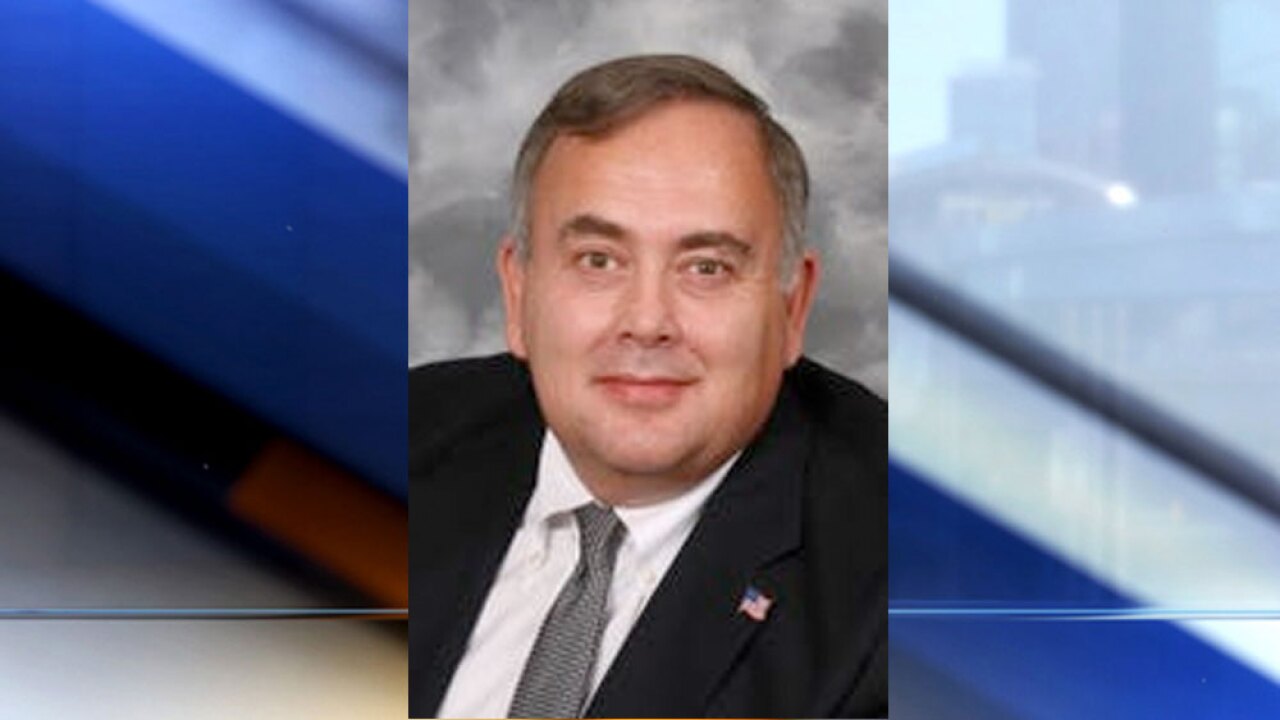 Port St. Lucie Mayor Gregory J. Oravec said he can’t think of any one person more responsible for the city's success than Cooper who first started as assistant city manager in 1989 and retired in 2010.

In praising Cooper for aiding in the city's transformation into a vibrant community the mayor described the former city manager as "dedicated, intelligent, principled, simultaneously strategic and tactical."

"Mr. Cooper was very special to many people here at City Hall and across our community, and, to me, he was family. Accordingly, I would want him to know that he made a difference, that his life mattered, that he was loved and respected, that he will be missed and that he is survived by a team of people who love the City of Port St. Lucie as much as he did," Mayor Oravec said in a statement.

A celebration of Cooper's life will be held Thursday, October 17, from 4 to 6 p.m. in the Emerald Ball Room of the Civic Center.