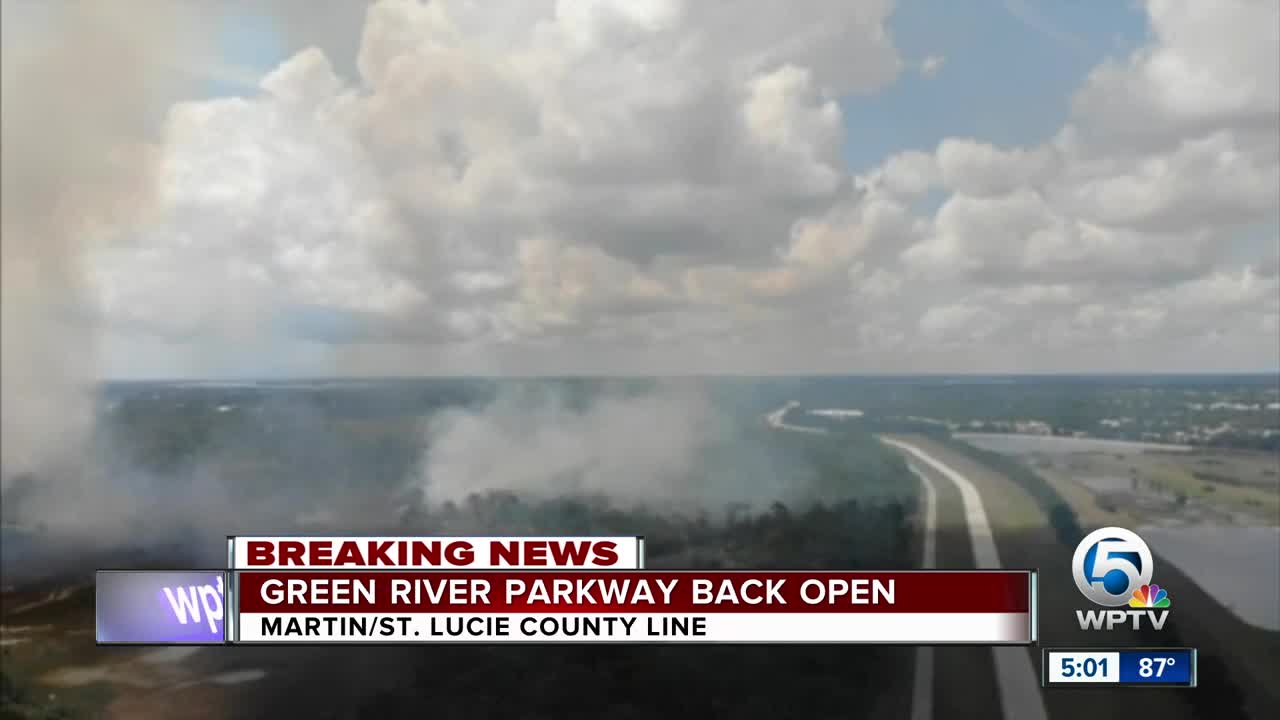 Authorities say smoke from a fire in the Savannas Preserve along the Martin/St. Lucie County line has forced a road to shut down on Thursday. 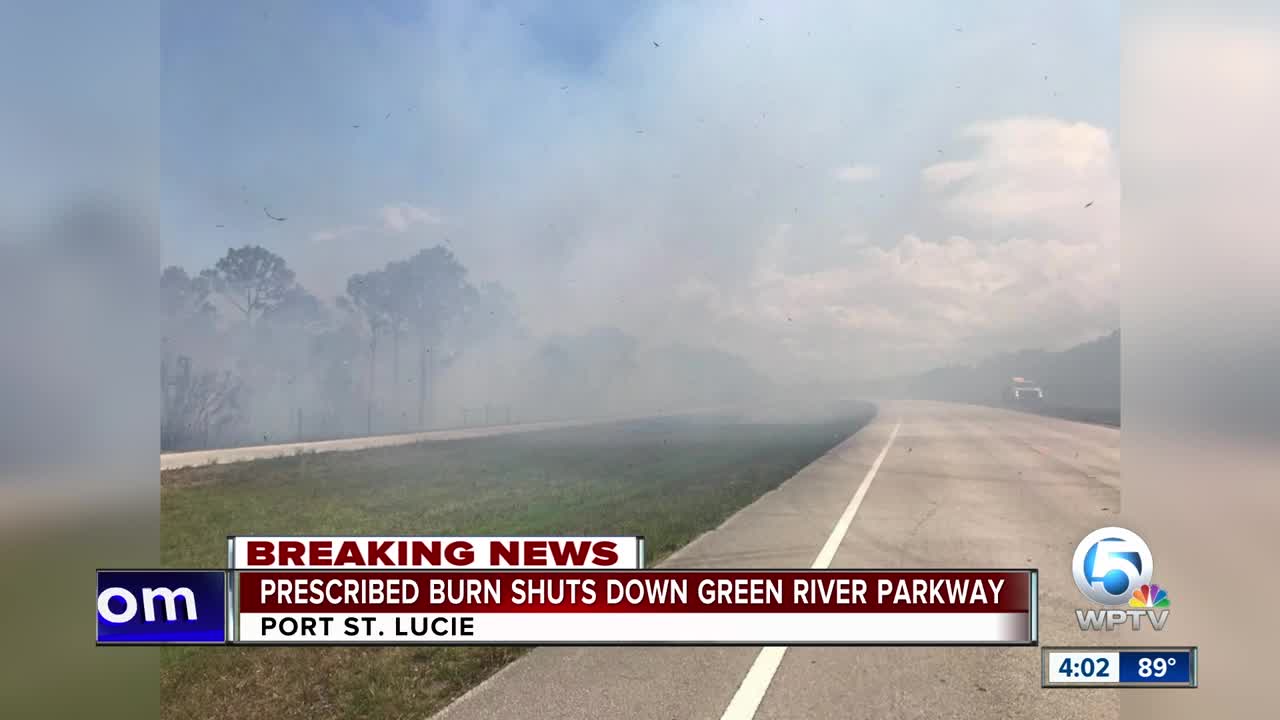 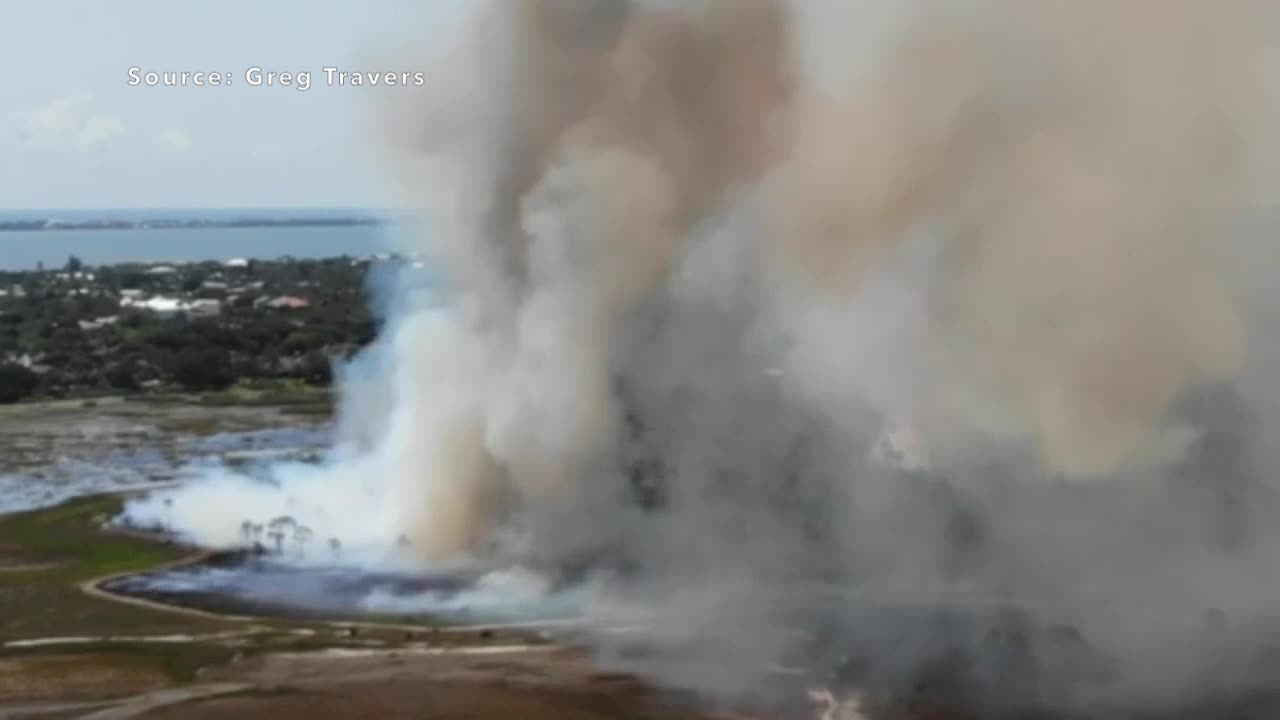 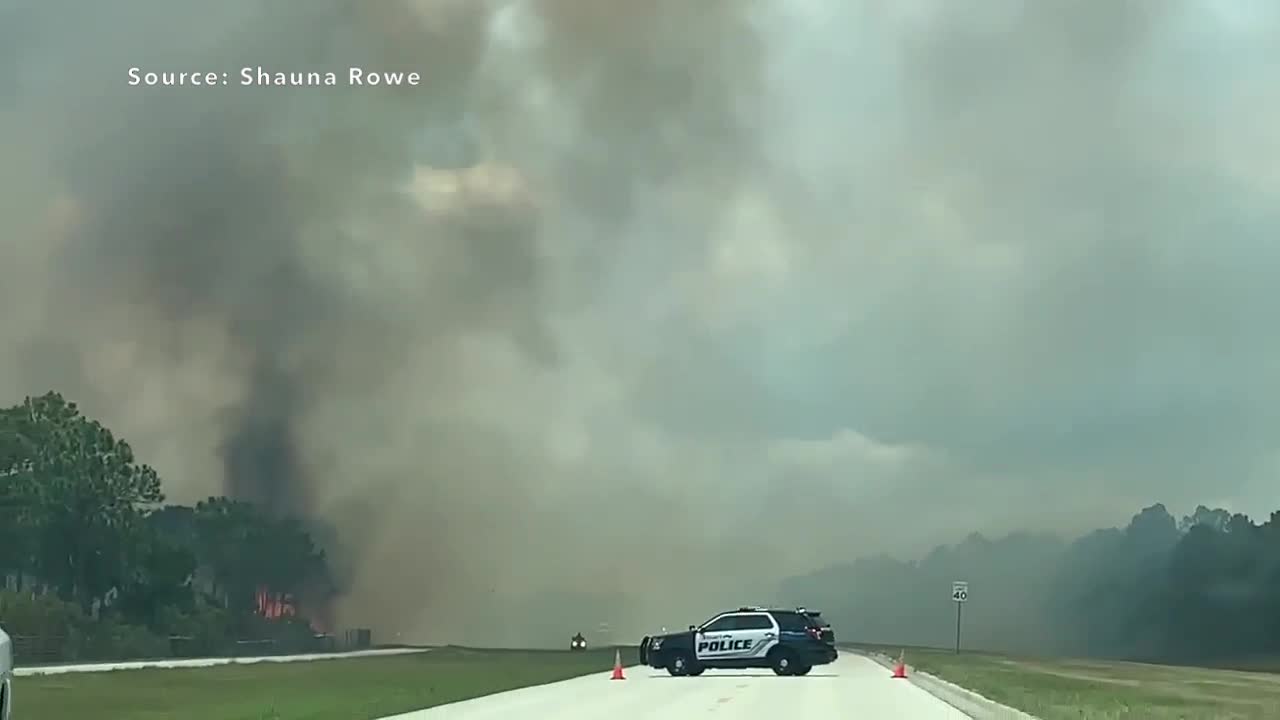 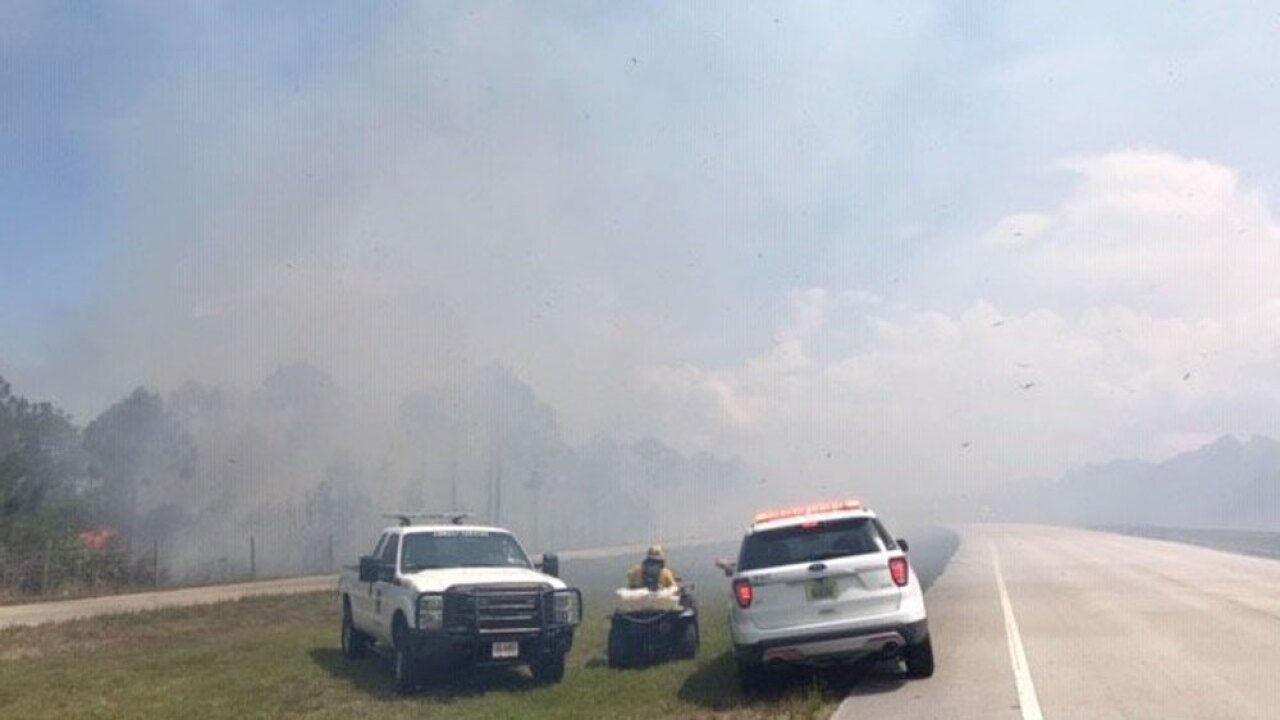 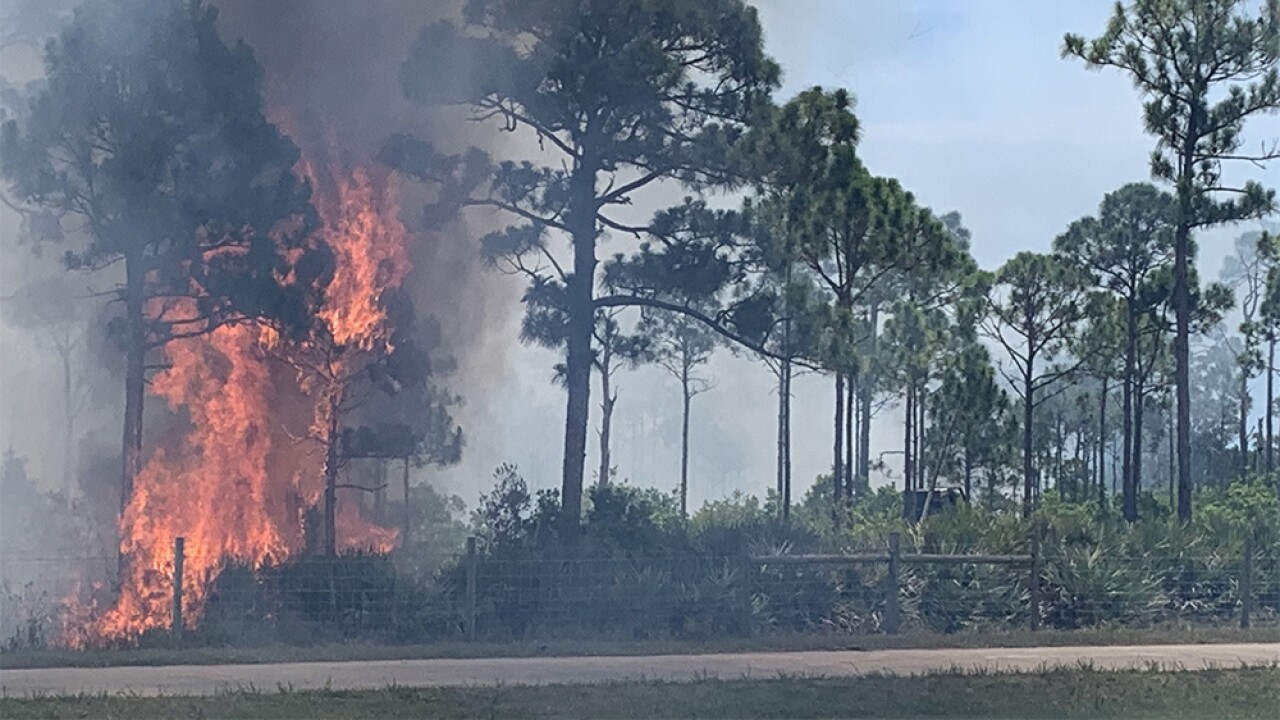 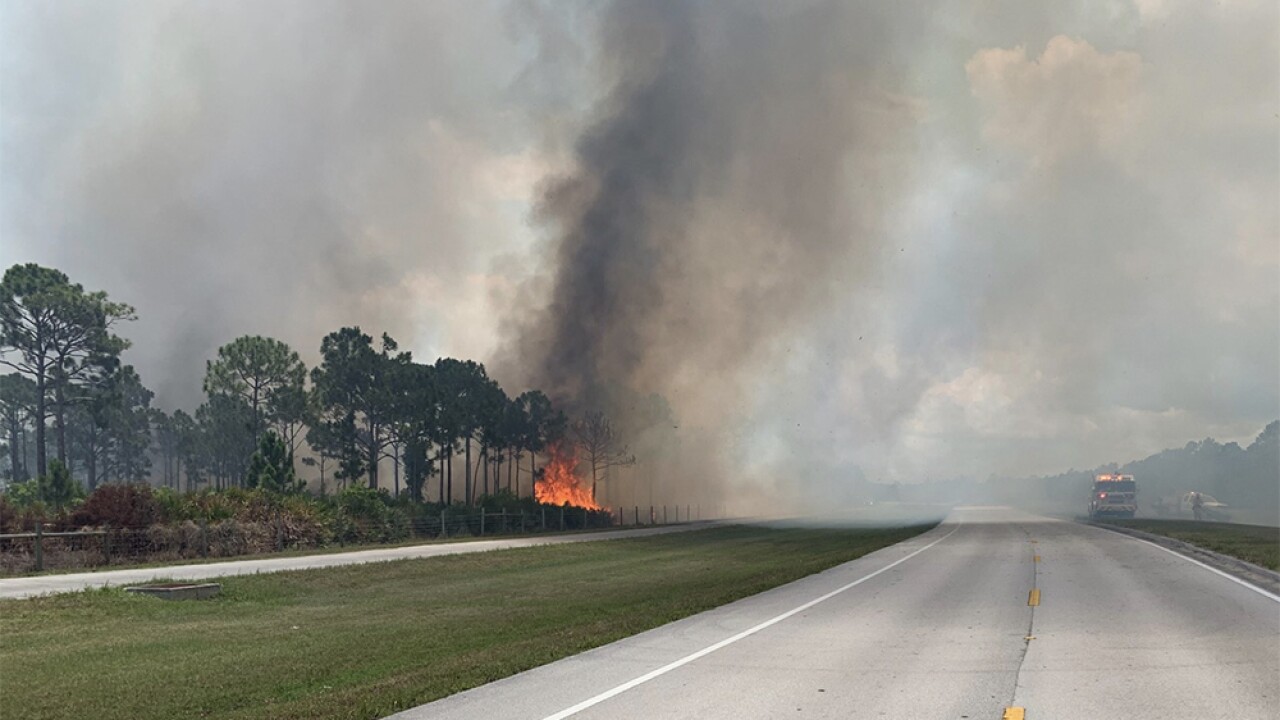 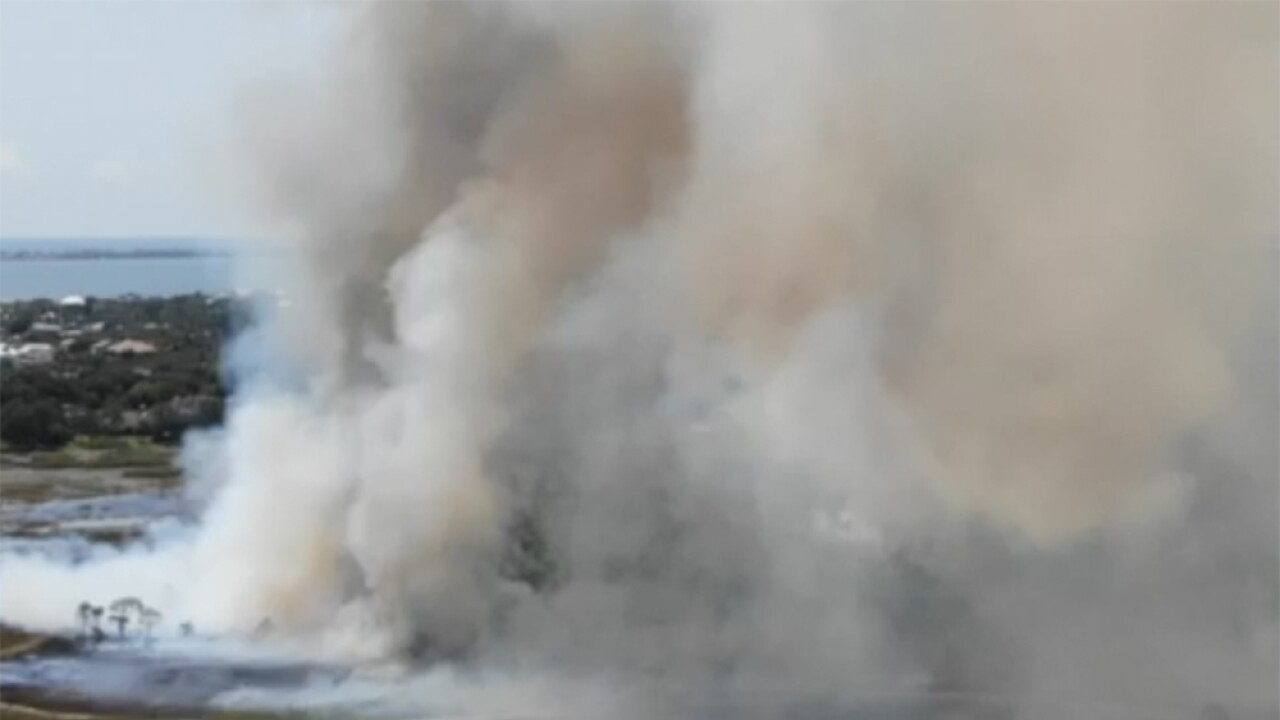 Green River Parkway has reopened along the Martin/St. Lucie County line after smoke from a fire in the Savannas Preserve forced it to shut down on Thursday.

The road was closed between Charleston Dr. and Jensen Beach Blvd. It reopened just before 5 p.m, according to Port St. Lucie police.

A prescribed burn was scheduled for the preserve in the southern part of the park near Jensen Beach Blvd. Officials say it was designed to restore healthy forests and reduce undergrowth.

TRAFFIC ALERT: Due to a fire that the Florida Forest Service is fighting in the Savannas Preserve, Green River Parkway between Charleston Dr. and Jensen Beach Blvd. is currently closed. We will provide an update when the road has reopened. Thank you. pic.twitter.com/S96iM5vNb7

Cpl Matt Cernuto helped block the road for the Division of Forestry and Martin County Fire Rescue so they could safely put out the fire along Greenriver Parkway @MartinCountygov @FLForestService pic.twitter.com/D62uldYXNL