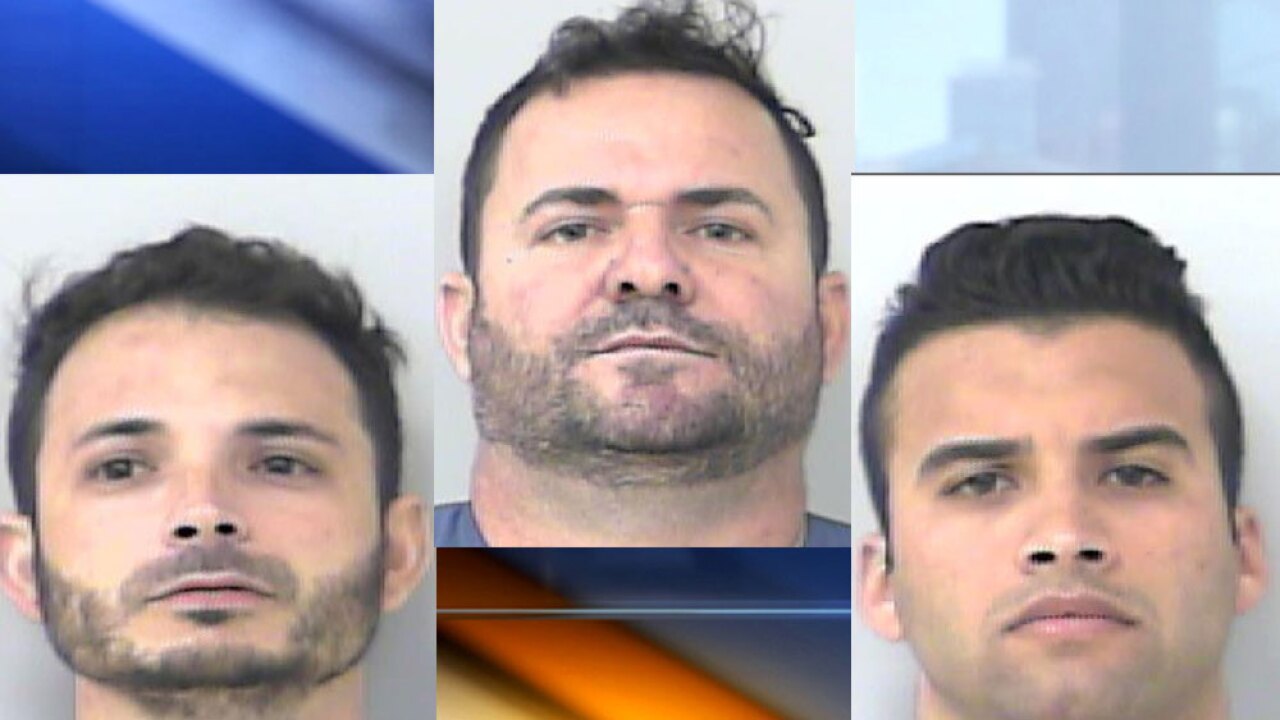 PORT ST. LUCIE, Fla. —The third and final man suspected in a kidnapping and aggravated battery incident in Port St. Lucie is under arrest.

The arrest follows an incident in late October in which a man said he was attacked by three armed men at a home on SW Lakota Avenue. He said two of them drove him to a bank to withdraw money while the third man stayed at the home with a female victim.

The male victim suffered non-life threatening injuries. He had bruises to his ribs, head and eyes, and was treated at a local hospital and released, according to investigators. A female who was at the home was not injured.

Police say the victims knew one of the suspects.