Family of Samson Fleurant say officers should have been more patient 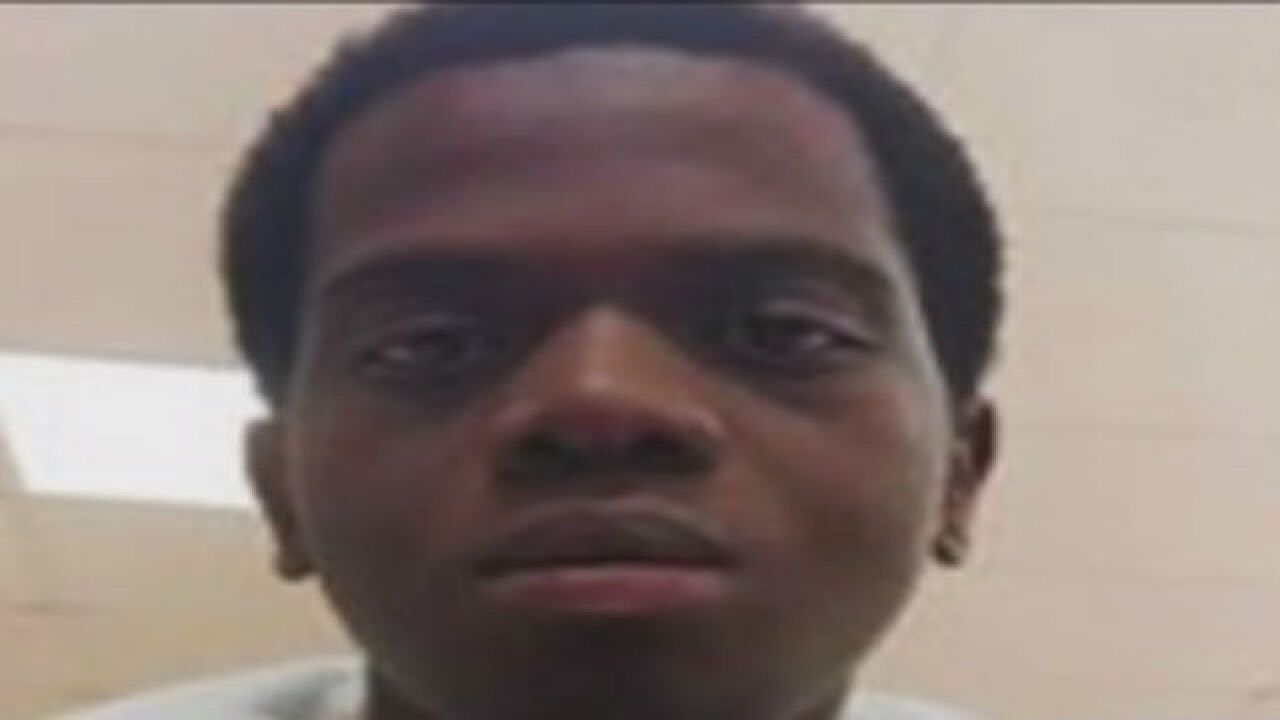 It has been a painful weekend for the family 25-year-old Samson Fleurant, who was shot and killed by a Port St. Lucie police officer Friday.

Now, his family is demanding answers, saying the officers should have used more patience.

The family tells us they called police to get Fleurant help, but instead of helping him, the family says the officers rushed the situation and shot him.

“We just called you guys to help, we didn’t call you guys to kill him,” said Stephanie Fleurant, who has lots of questions and no answers about her brother's death.

“We’re very angry. If you guys agreed to Baker Act him, then do that.”

A Port St Lucie police officer shot her brother Friday afternoon. However, Stephanie maintains the situation should never have escalated to that point.

Stephanie said she came home Friday and discovered machete marks around their home.

She said she immediately went outside the house.

At one point Stephanie explained Samson came to the doorway with the machete, but she claims he was not acting in a threatening way.

She says Samson eventually locked himself in his room.

That’s when the family decided to call for help.

According to Port St. Lucie Police, when officers arrived there was an encounter inside the home.

One officer tried a taser, but that didn’t work. Eventually another officer ended up shooting and killing the 25-year-old.

The other part that frustrates the family, they say it appears that officers kicked in his door.

That’s why she believes officers rushed the situation, especially because she says Samson was asking for his parents.

On top of that, Stephanie says police wouldn’t let her oldest brother try and calm Samson down either.

“Deep down, we’re hurt and we want answers,” said Stephanie.

The family tells NewsChannel 5 Samson has never had a history of mental health issues, adding he generally keeps to himself.

The FDLE is currently investigating the shooting. Port St. Lucie police said it cannot comment on the investigation during this process.