'Imagine if that was you, or your son or your dad,' mayor says 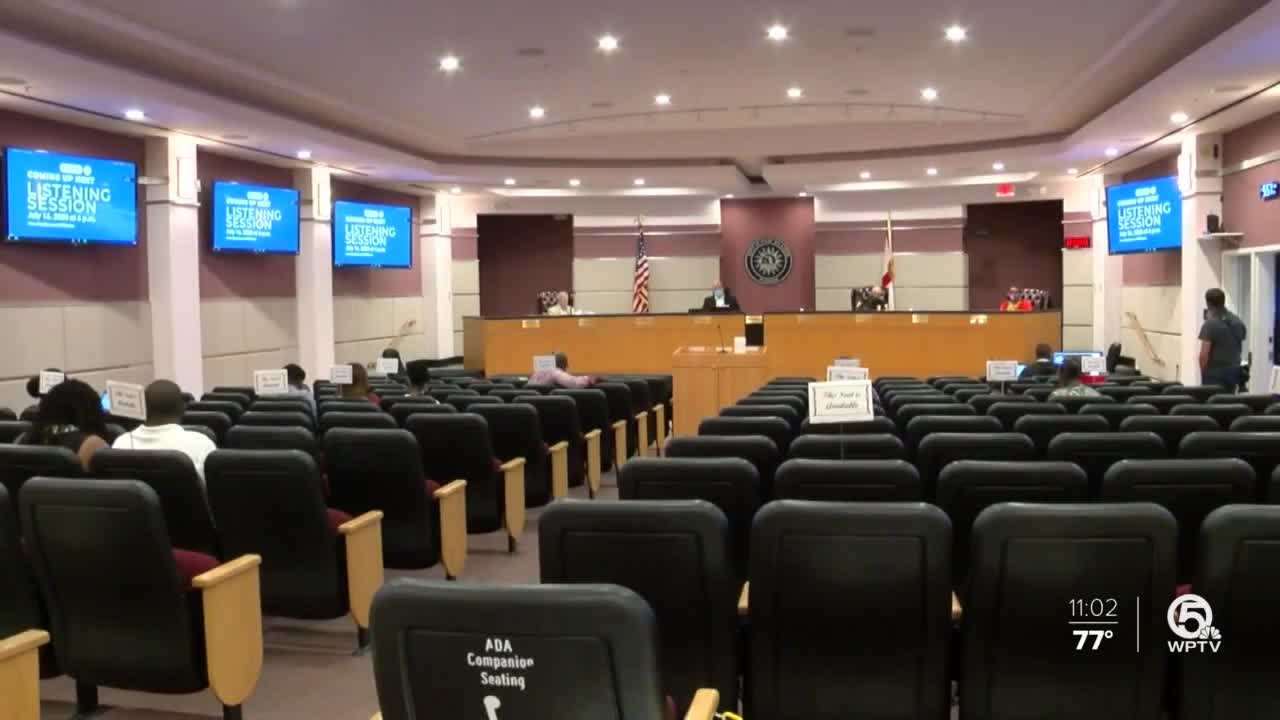 The City of Port St. Lucie is providing an opportunity for police, government leaders and community members to start a conversation surrounding race relations and inclusion.

This comes after the death of George Floyd, the man who died while in the custody of four Minneapolis police officers.

"To anyone not deeply moved, imagine if that was you, or your son or your dad," Mayor Gregory Oravec said.

Oravec, along with the city manager, the city's police chief and the executive director of the city's roundtable, heard from residents ways they think leaders could better make the city for all people.

"This afternoon, I'm here to speak about an incident that happened during a traffic stop," Alex Oge, assistant principal at Treasure Coast High School in Port St. Lucie, said during the meeting.

Several people came to the meeting to speak in person.

"Unfortunately, so many of our young people do not understand the rules of law," Oge said. "They have to respect the police officers, and sometimes they do challenge them and it usually ends up bad for them."

Others made comments via Zoom.

"The members of our community must be taught to respect and obey the police, especially while they're stopped by the police," one speaker said. "Maybe that should be a part of driver's education."

Oravec said Thursday night's forum will likely be the first of many.