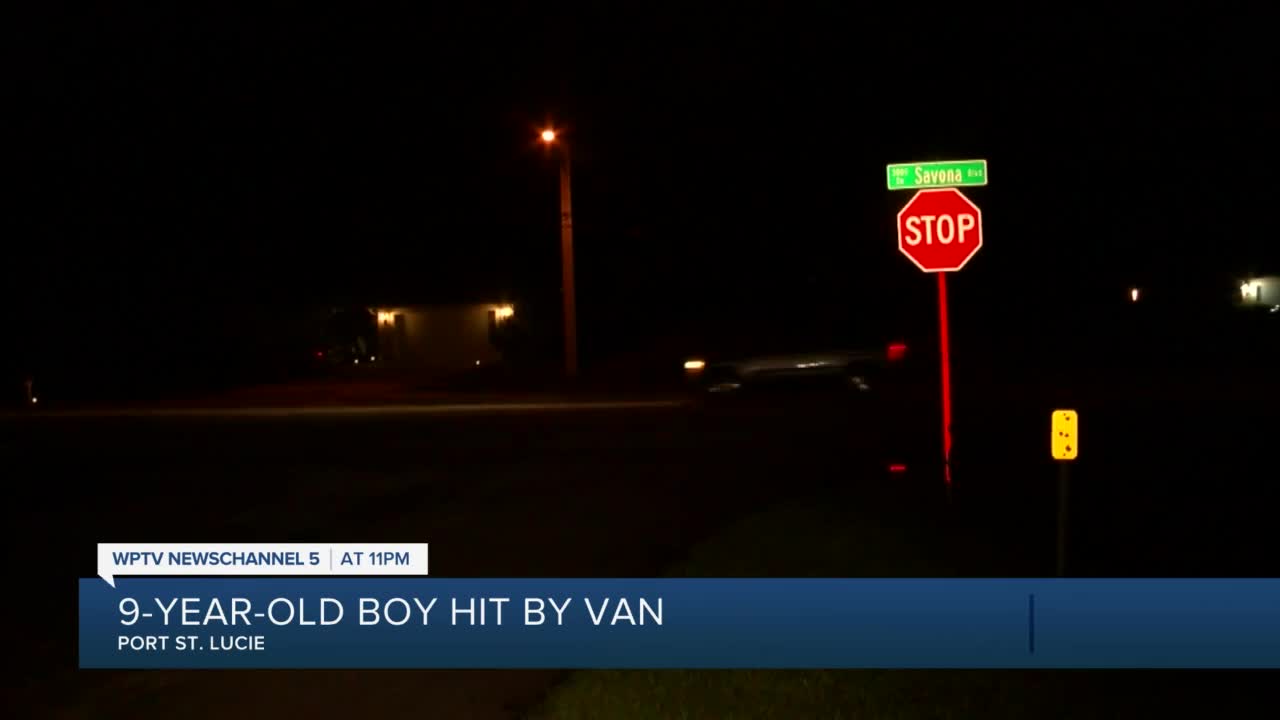 A 9-year-old boy was hit by a van Wednesday afternoon after he ran across a road in Port St. Lucie, police said. 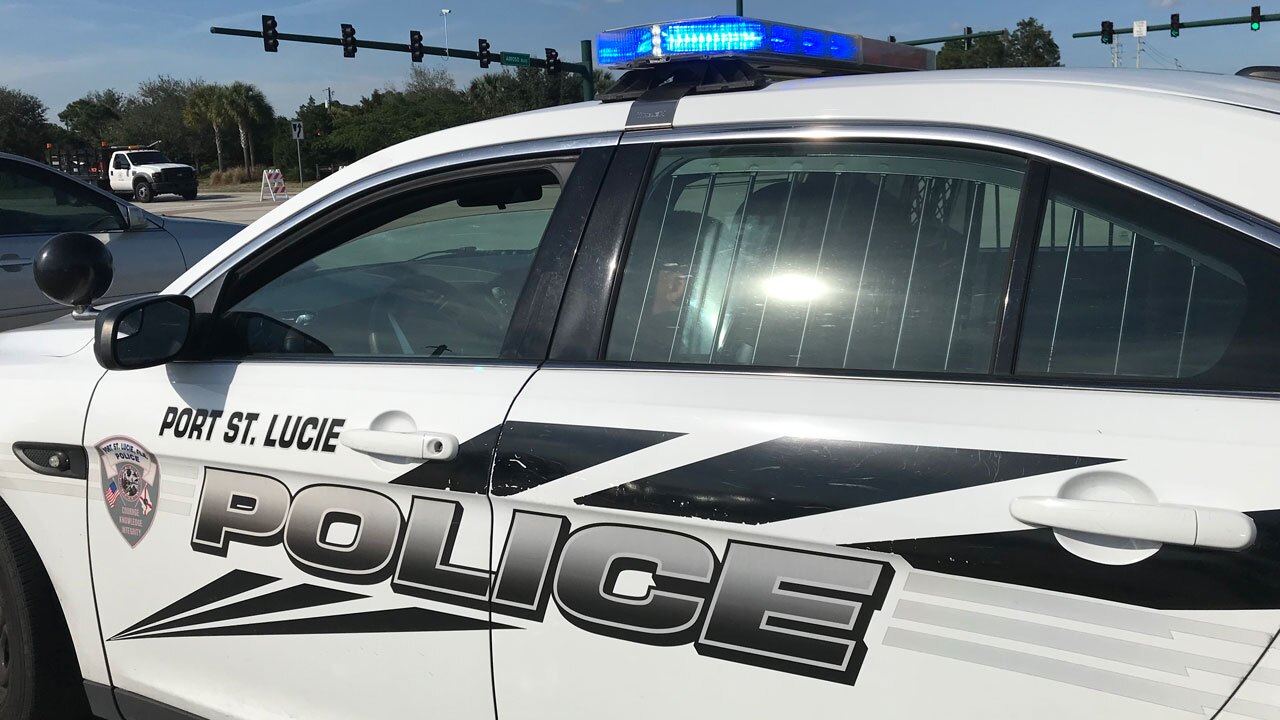 PORT ST. LUCIE, Fla. — A 9-year-old boy was hit by a van Wednesday afternoon after running across a road in Port St. Lucie, police said.

Sgt. Keith Boham said the child was walking home on the sidewalk with his older brother along the 3100 block of Southwest Savona Blvd.

Around 4:46 p.m., police said the boy ran across the road and was hit by a 2008 Dodge Sprinter Van traveling north.

Boham said the boy was taken to a local hospital by St. Lucie County Fire Rescue with "significant injuries."

Police said Thursday there were no signs of impairment by the driver, and the speed of van did not appear to be a factor in the incident.

The child is in critical condition.

During preliminary investigation there were no signs of impairment by the driver. It does not appear that speed of the van was a contributing factor. The traffic accident did not appear to be criminal in nature. As of this today the nine-year-old boy is in critical condition. https://t.co/t16DUsmOr1