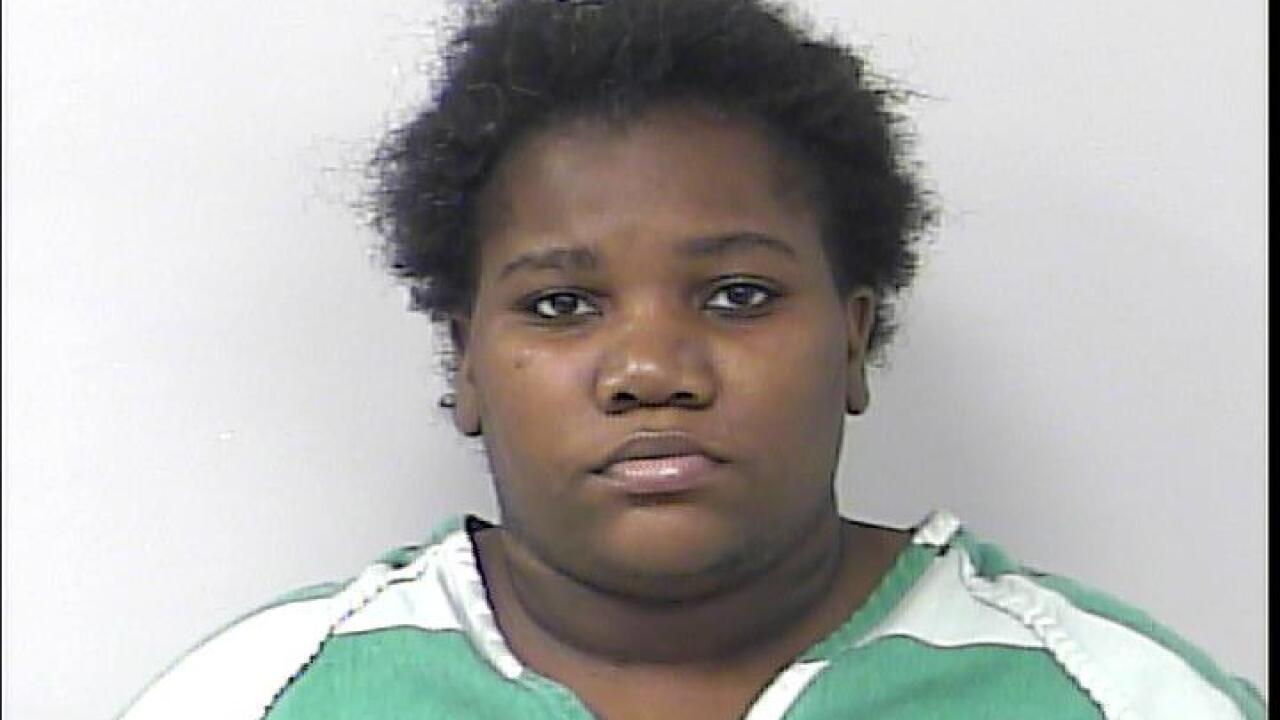 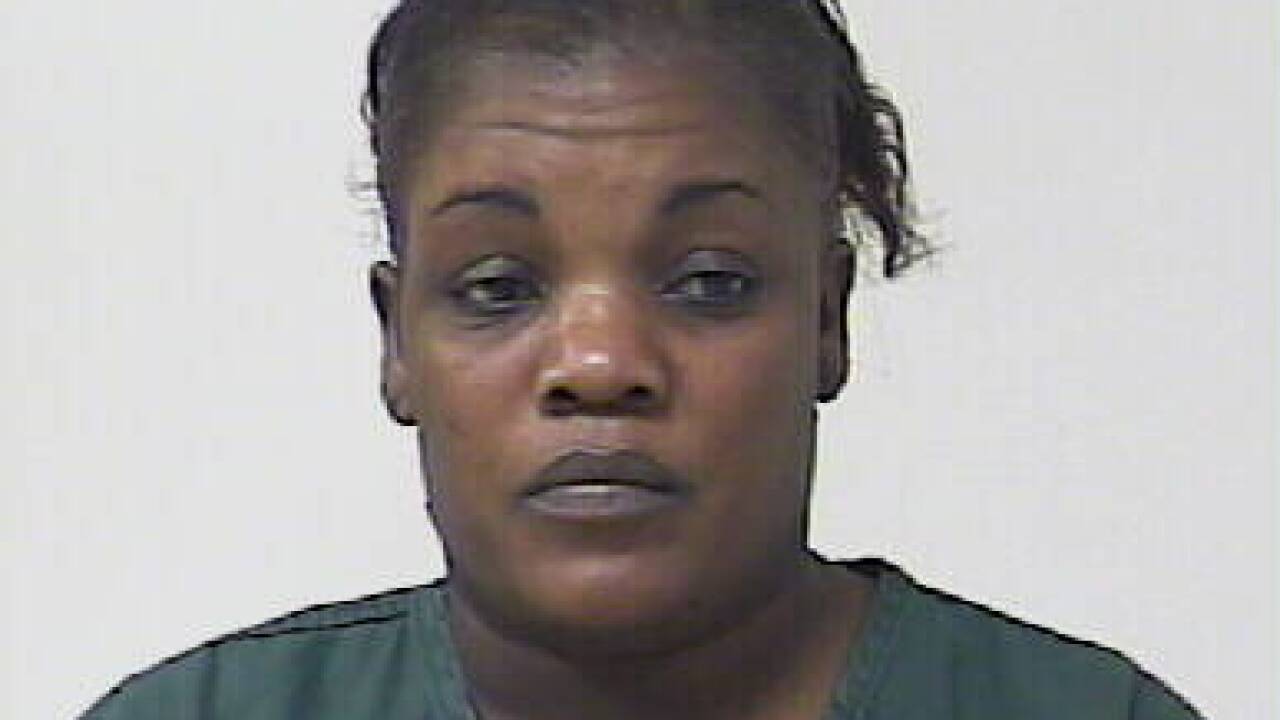 PORT ST. LUCIE, Fla. -- A mother and grandmother were arrested after a 9-year-old child suffered a stab wound to the back of his head from a knife thrown by his 6-year-old sister while the five siblings were not supervised by adults, police said late Friday.

The unidentified boy was treated and released from St. Mary's Hospital in West Palm Beach, and is in custody of the Florida Department of Children and Family along with his siblings, police said.

Police arrived around 2:25 p.m. Friday in 200 block of Southeast Twig Avenue and found five children, ranging in age from 3 to 9, alone in the home.

Marie Pierre, the 55-year-old grandmother, was arrested and charged with child neglect because she knowingly left five children unsupervised for about 30 minutes to pick up her daughter from work.

Julie Belliard, the 30-year-old mother, was arrested and charged with child neglect for failure to provide her children with the necessary care, supervision and services to maintain the children’s physical and mental health, the police department said in a news release, Police said she was aware Pierre left the children home alone.

In addition, police said the women were aware the home they live in with the children is in deplorable conditions and the conditions are unfit for human living.

Police learned Belliard left for work Friday morning and Pierre knowingly left the five children unsupervised during the afternoon when she picked her up from work. Before Pierre left the home, she provided the 9-year-old boy with a cellphone for an emergency, according to police.

While the children were home alone, the youngest of the kids grabbed a knife, at which point the 4-year-old girl took it from her and threw it, police said.

One of the kids saw that the 9-year-old was bleeding and called for help, but when he called his mother and grandmother neither one answered the call. He then attempted to call police but dialed “991” instead of dialing “911," police said.

He then ran out of the house to get help from neighbors.

Police noticed the children appeared to be unwashed and unkempt with several bug bites on their legs.