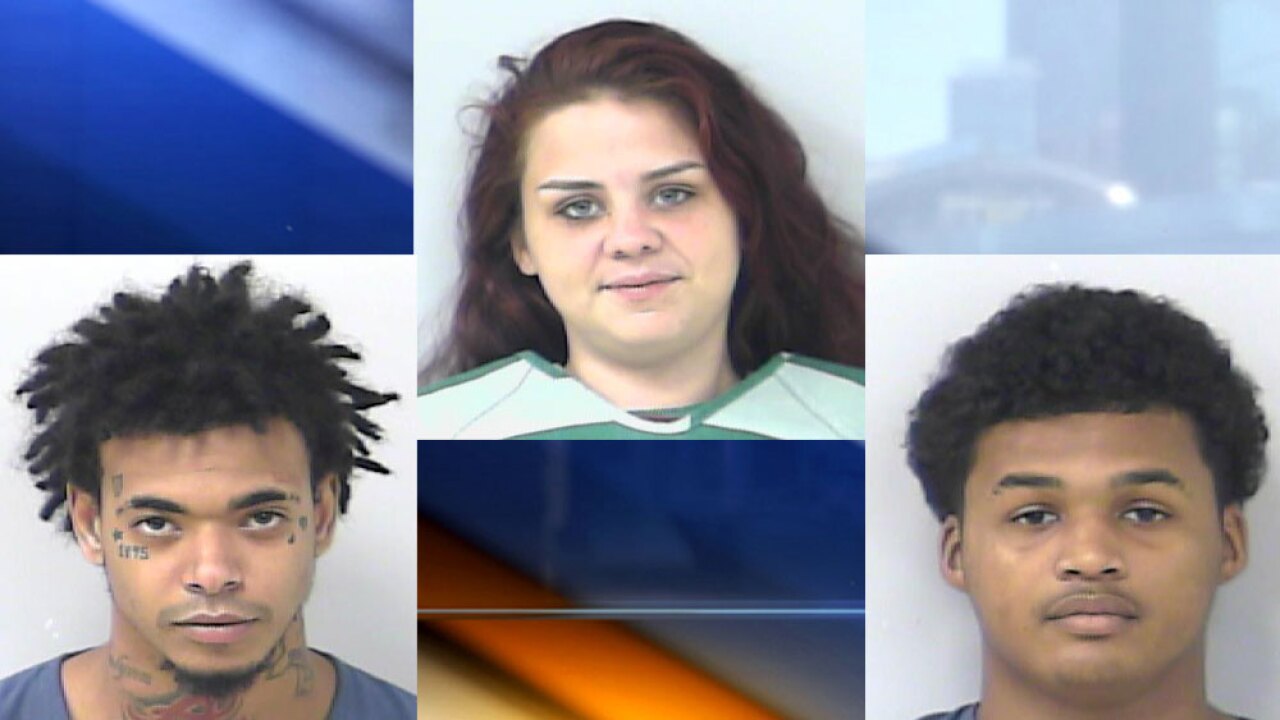 Three people are facing charges following an armed robbery and home invasion in Port St. Lucie, according to police.

Investigators say it happened just before 11:30 p.m. on November 4 in the 2200 block of SW Culpepper Avenue.

Police are not releasing any other information because they say detectives are actively investigating the case. However, anyone with information is urged to call St. Lucie County Sheriff's Office Detective P. Griffith at (772) 871-7301. You can also call Treasure Coast Crime Stoppers at 800.273.8477.