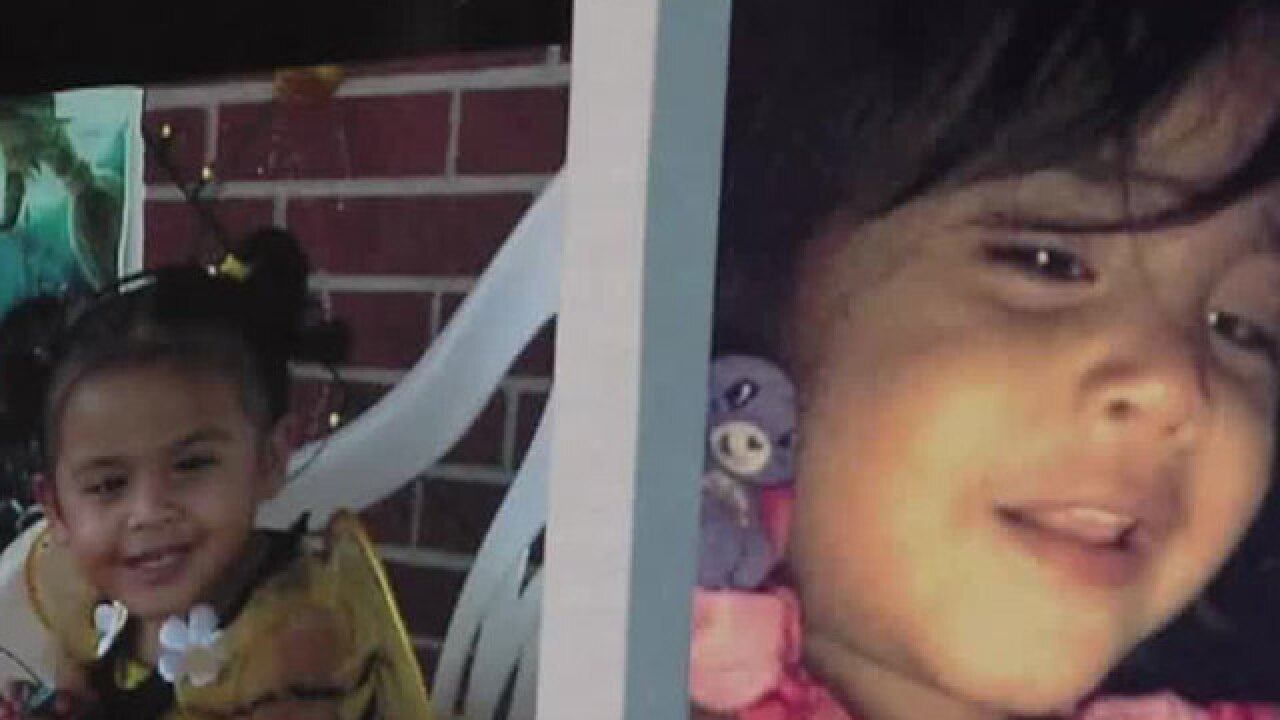 A vigil was held Sunday night for a 2-year-old child who died Wednesday after being found floating in a family pool in Port St. Lucie.

Officers responded to the 500 block of SE Seahouse Dr. for reports of a drowning. They administered CPR on Mia Sanchez until St. Lucie County Fire Rescue arrived.

Sanchez was taken to a nearby hospital where she was pronounced dead, according to Port St. Lucie police.

According to police and the girl's parents, Sanchez's mother left the house to run an errand, leaving the 2-year-old at the house with her father.

The parents thought Sanchez was napping. Her father told police he stepped out into the garage for a short time. According to police, Sanchez's mother found her in the pool when she got home.

At the vigil, the child's mother thanked the community for support.

"I just want to thank everybody who has come out and supported and donated," Sanchez's mother, Melanie Mcenerney. "It means a lot."

At the vigil, Sanchez's grandmother Karen Mcenerney said she wanted to remind parents to be watchful.

"It's something common sense, but I just want to get that message out there to never take your eyes off your toddler," she said. "You've got to watch them every second of the day, so things like this don't happen."

For anyone interested in helping, a  Go Fund Me page has been set up to help the family pay for funeral expenses.