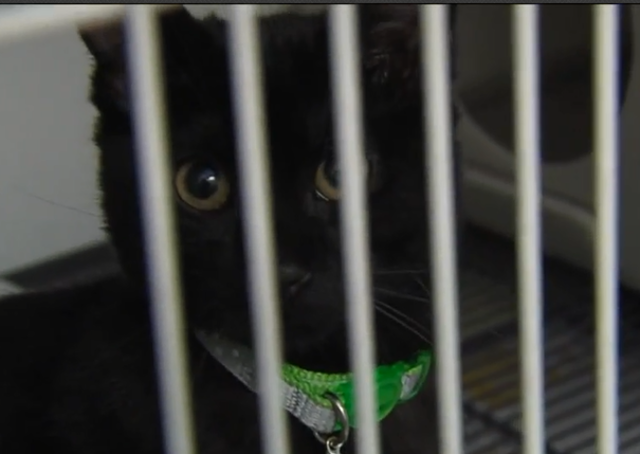 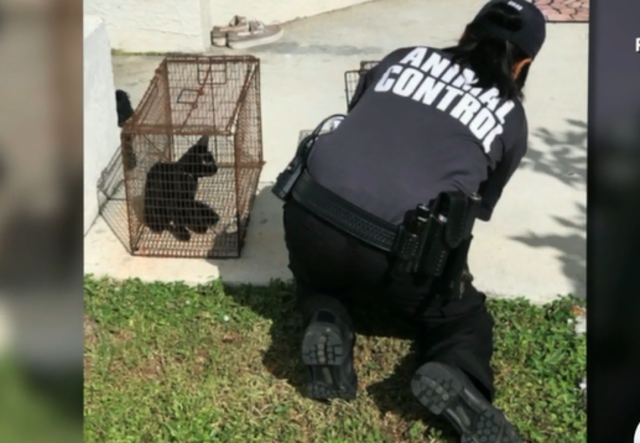 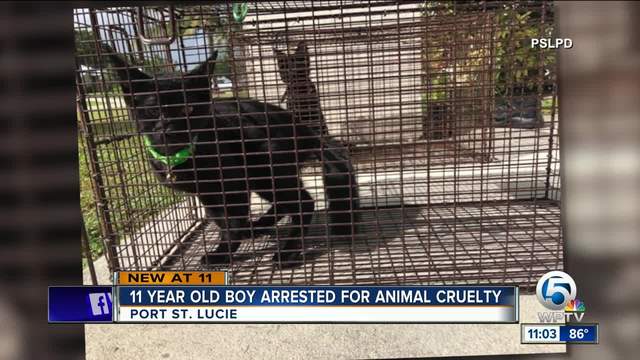 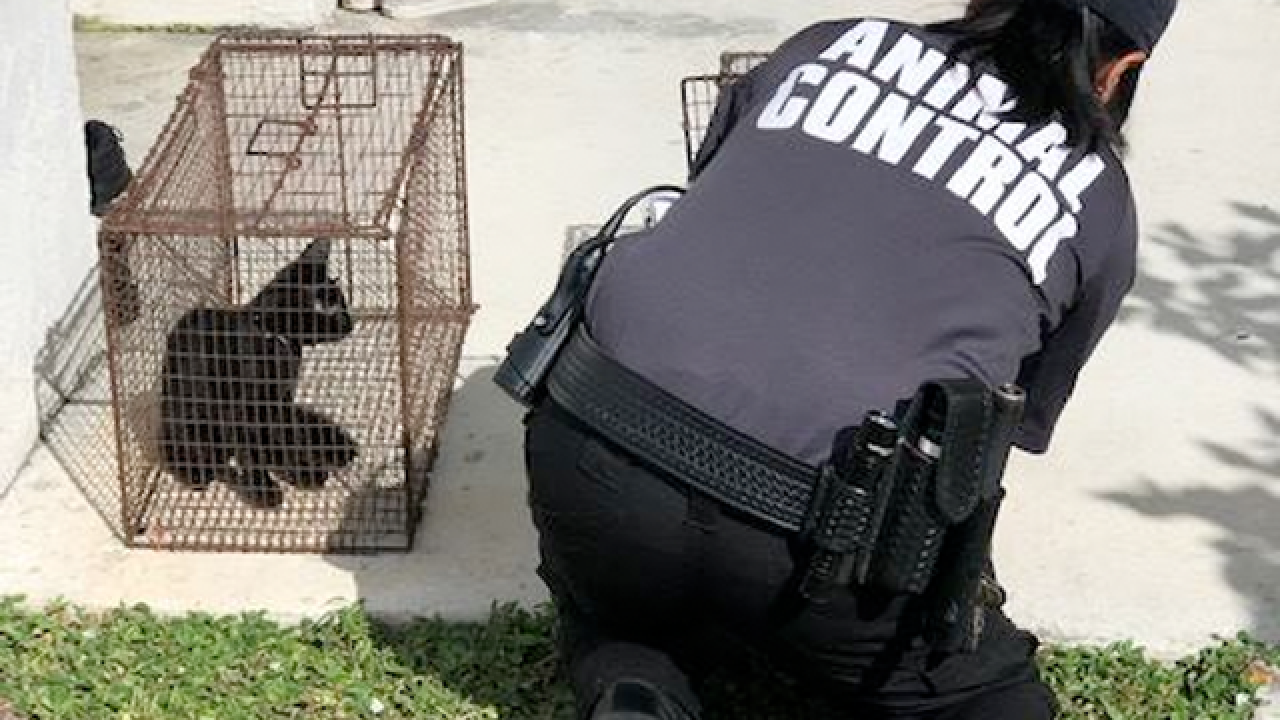 Port St. Lucie police say they have arrested an 11-year-old boy on an animal cruelty charge.

They say earlier this week he repeatedly threw a cat into the air and allowed it to land on the ground. They also say a neighbor videotaped the incident.

Police said they interviewed the child Thursday and the child was upset because the cat left feces in his bedroom.

Police took a bird and two cats from the child's home.

One of the cats, a male named Ray, had a soft tissue injury to his tail, police said.

Police took the child to the Juvenile Assessment Center following his arrest.