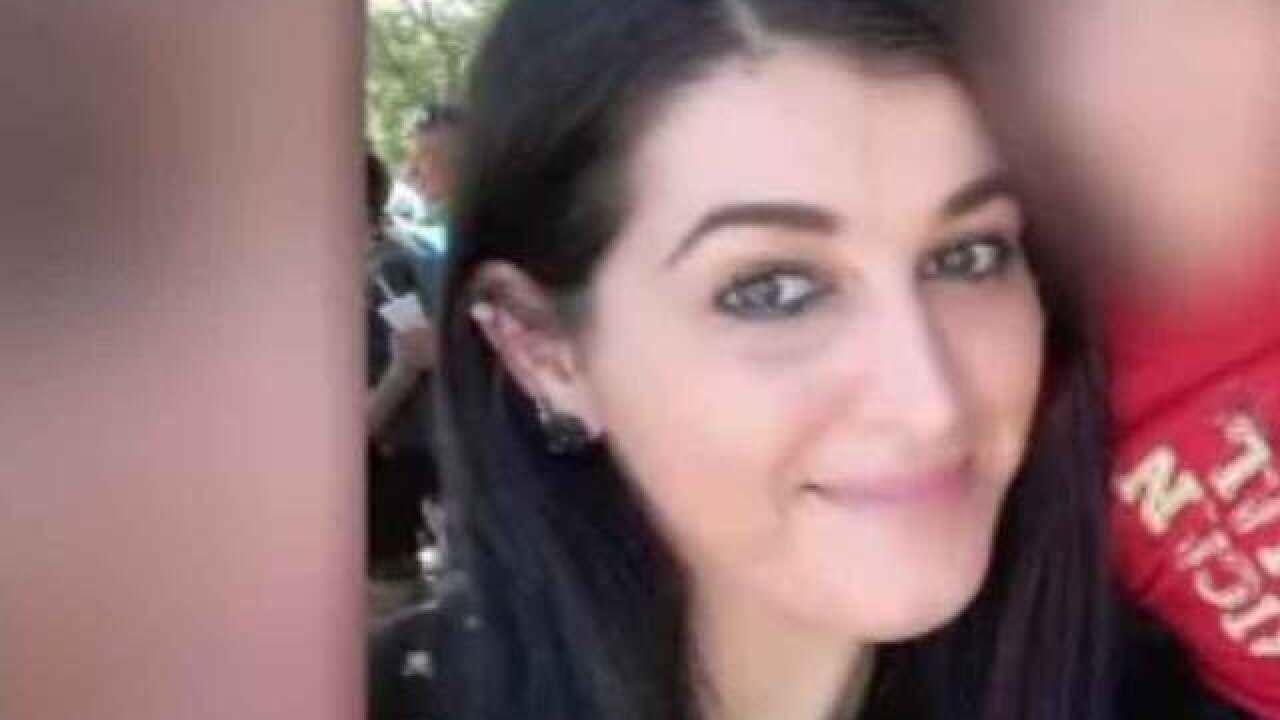 WASHINGTON (AP) -- A U.S. law enforcement official says the FBI has arrested the wife of the Orlando nightclub shooter.

The official says Noor Salman was taken into custody Monday morning in the San Francisco area and is due in court Tuesday in California. She's facing charges in Florida including obstruction of justice.

RELATED: More coverage of the attack

The official was not authorized to discuss the matter publicly and spoke on condition of anonymity.

Noor Salman moved to the San Francisco area after her husband, Omar Mateen, was killed in a shootout with SWAT team members during the June 12 massacre at the Pulse nightclub in Orlando. Forty-nine patrons were killed.

Mateen, a resident of St. Lucie County, pledged allegiance to the Islamic State group during the standoff.

“I was kind of shocked that it took as long as it did to arrest her,” said Dylan Sudderth who lives in the house next to where Mateen and Salman used to live in Fort Pierce. “He seemed like a nice guy from what I’ve seen.”

Former FBI agent Stuart Kaplan said it's not uncommon for investigations of this nature to take this long.

“Behind the scenes some effort to have her work with investigators to see whether or not she was in a position to cooperate and provide additional information," Kaplan said. "Claiming ignorance or to suggest I was an innocent bystander is not going to fly. People have to understand that there are consequences for your inactions.”

The Orlando Police Department tweeted Monday they were pleased that Salman was charged with aiding Mateen in the attack.