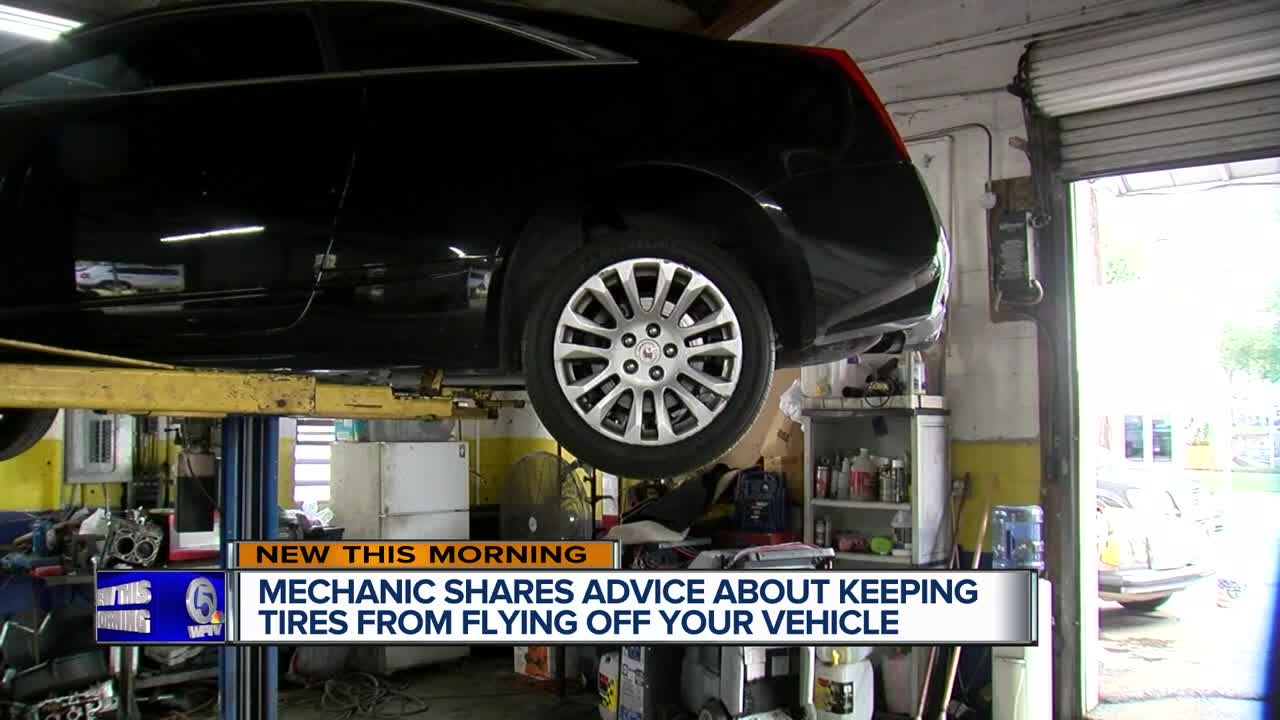 What you can do to stop a tire from coming off your vehicle and hurting you or others. A tire came off a truck near Tampa last week, hitting several cars. A mechanic is talking about the warning signs and preventative measures you can take. 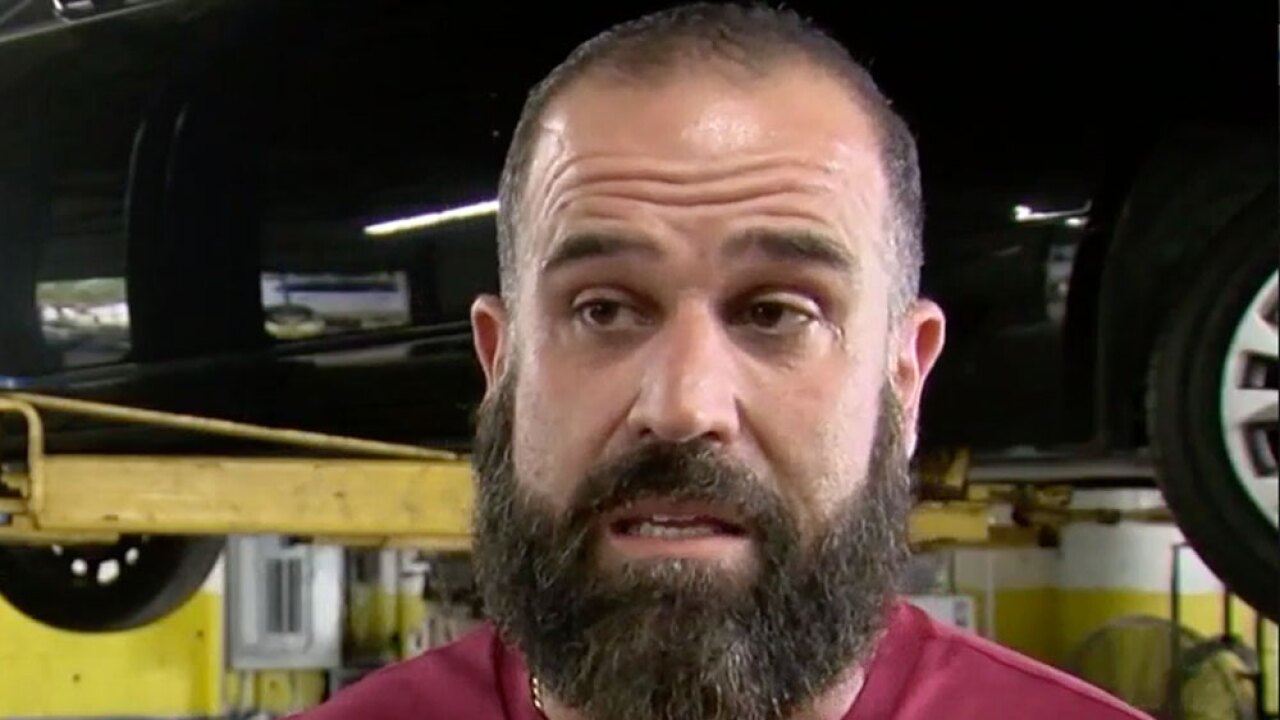 Auto mechanics are reminding drivers to take any abnormal sounds or smells in your vehicle seriously following a crash approaching the Howard Frankland last week that snarled traffic during the morning commute.

On June 7, the Florida Highway Patrol says a pickup truck's left rear axle broke while going northbound on I-275. That caused the rear tire and rim to come loose. It ended up hitting several other vehicles headed southbound. The crash, along with another accident further east, caused significant delays for drivers traveling to Pinellas County.

“Any time you have a bearing failure, it usually creates a lot of heat so you’ll smell something, almost like it’s burning,” said Bimonte. “Or, you’ll hear a loud roar. A lot of people say it almost sounds like an engine taking off.”

Bimonte suggests bringing your vehicle to an auto shop if something seems off. Or take preventative steps.

“When you go get your oil changed or you’re in for routine service, make sure you get your vehicle looked at. Make sure they take a look at everything. Make sure there are no faulty parts and that nothing is on its way out.”

No one was seriously hurt in last week's crash. The Florida Highway Patrol says charges will not be filed.