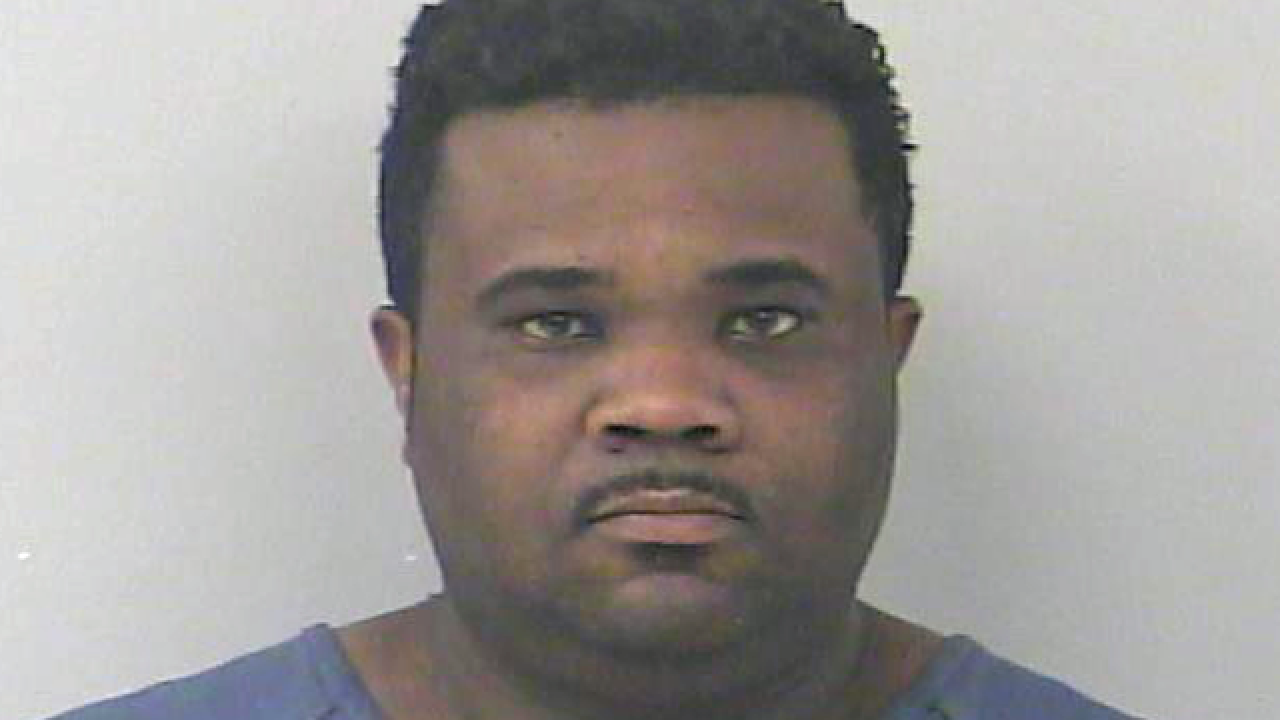 Authorities say a man arrested in 2018 in connection with several real estate frauds in St. Lucie County has been sentenced.

In one case, Christopher P. Williams was accused of forging a quit claim deed to a home and reselling it.

“What he was doing, unsuspecting to our victims, was taking their homes while they still owned them," St. Lucie County Sheriff's Office Detective James Jennings said at the time.

The St. Lucie County Sheriff’s Office said Williams operated a number of companies to handle the alleged fraudulent transactions, including the sale of four homes around Fort Pierce, one of which he moved his family into.

The sheriff's office said a judge sentenced Williams to 120 months in state prison for real estate fraud resulting in grand theft and racketeering.